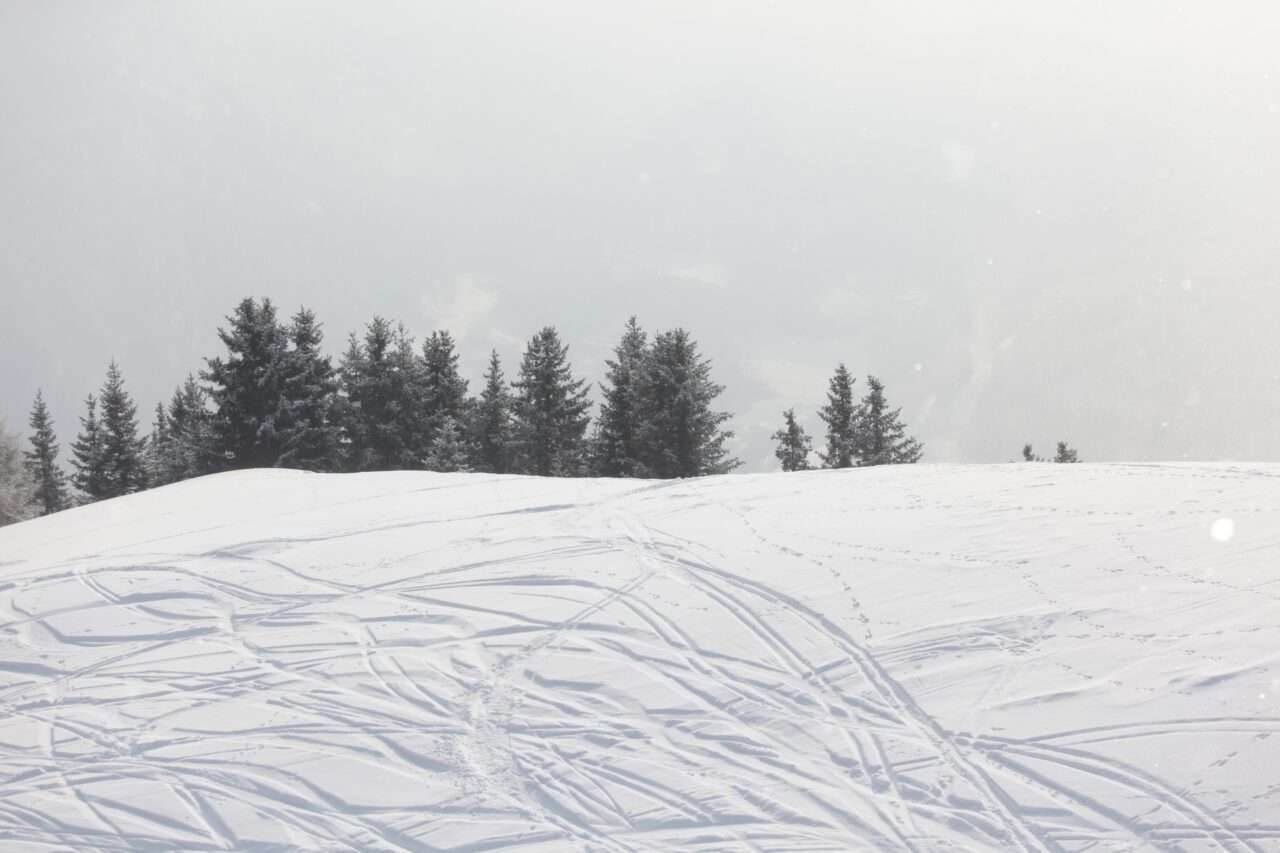 Canada is home to many talented individuals that represent the country in a wide range of different industries. From athletics to the arts, Canada has birthed some incredible people that can be found plying their trade in every corner of the globe. Here are some sensational up-and-comers that you need to know about. 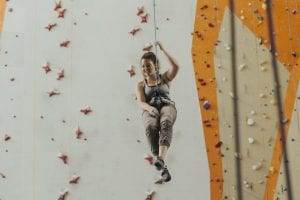 Some of poker’s greatest talents have come from Canada over the years, including Jennifer Carter. She has the distinction of being one of only three people to win the Platinum Pass twice. Carter has certainly proven herself in the poker world and is a talented player that you should definitely keep an eye on. Recently, she appeared on The Morning Show to discuss her love of the game and plans for the future. From here on out, she will continue to be a massive threat on the international poker circuit.

Mann is an actor who has been part of the industry since he was just 8 years old. Recently he has been getting bigger and bigger roles that have established him as an emerging talent. Perhaps you’ve seen him in Netflix’s hit series Chilling Adventures of Sabrina, Fox’s Wayward Pines or CW’s The 100.

At 33 years old, Ingham has taken the culinary world by storm. Recently, he has taken the reins as the executive chef of the Pointe Restaurant at the Wickaninnish Inn located on Vancouver Island’s west coast. In 2013, Ingham competed in the Hawksworth Young Chef Scholarship for chefs under 28 years old, eventually taking 2nd place. At this event he was named as the “Le Creuset Rising Star.” Later on in 2016, he was one of the top ten chefs at the San Pellegrino Young Chef competition.

Yip is considered Canada’s top overall climber. At 26 years old, she has set herself apart from the competition and is recognized as one of the best freestyle climbers in the world. She won a gold medal at the American Climbing Championships 2020 in Los Angeles, and will go on to compete at the upcoming Olympics.

Shaw is a style icon in Toronto who runs her own blog regarding the city, fashion, and the best restaurants. Recently, she launched her own brand called Uncle Man. This clothing line is focused on sustainable materials and eco-friendly, recycled fabrics.

Hellard is a novelist and copywriter based in Calgary. Growing up in a small town left Hellard with a perspective that he shares through his writing. His debut novel, Searching for Terry Punchout shares the experience of living in these small towns across Canada and their shared passion for hockey. This novel was a finalist for the Kobo Emerging Writer Prize and the Amazon Canada First Novel Award.

Alomar is a 23-year-old Canadian actress and daughter of Toronto Blue Jays player, Roberto Alomar. She is the lead actress of new show Utopia Falls that premiered on Hulu this past February, and has had other smaller roles in films like the 2019 release, Riot Girls. Alomar is known for her dancing ability, as well as skills in Tae Kwon Do and kickboxing.

Staying true to Canada’s history of enjoying winter and cold weather sports, Tommy is an incredibly skilled skier that will hopefully be making her Olympic debut soon. She has been a member of the Alpine Canada racing team since 2013 and already has several accomplishments to her name, including numerous first place finishes.

Alexandra Levy, more commonly known by her stage name Ada Lea, is a Montreal based singer and songwriter who has been making a lot of noise lately. Her recently launched debut album, What We Say In Private, has gotten a lot of attention due to its themes of loss, suffering and abandonment. Lea’s music is considered folk-pop and contains elements of both of these genres, mixed with unusual and experimental instruments and production methods.

Bryk got his start as Tristan on the popular Canadian medical drama, Mary Kills People. Since those days, his career has really taken off, securing roles on hit Netflix shows like Black Mirror, The Silence, and V-Wars. Bryk has been boxing since he was younger and as a result was cast in the upcoming boxing film The Fight Machine alongside his father Greg Bryk, also an actor in Canada. 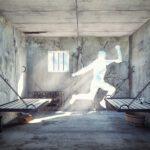 Escape Room Winnipeg: Live the Experience Of a Lifetime
Leave a comment 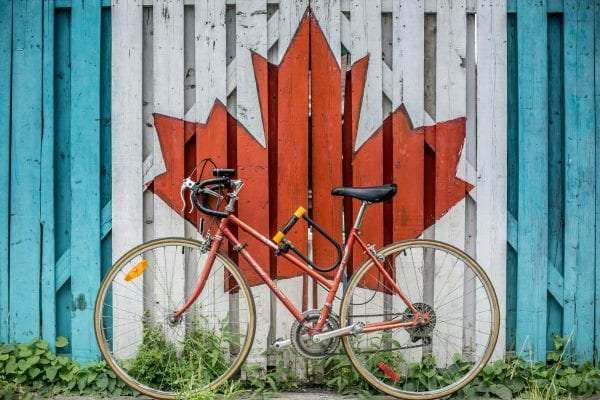 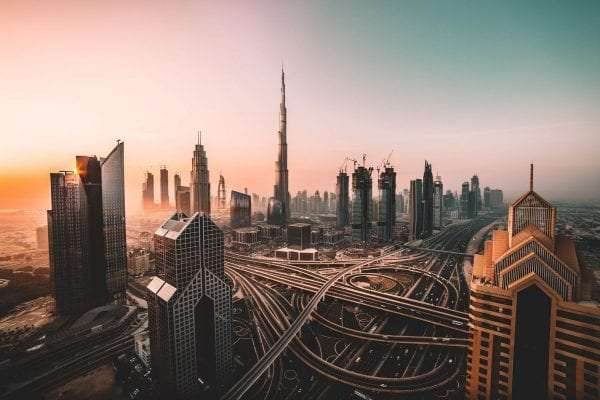