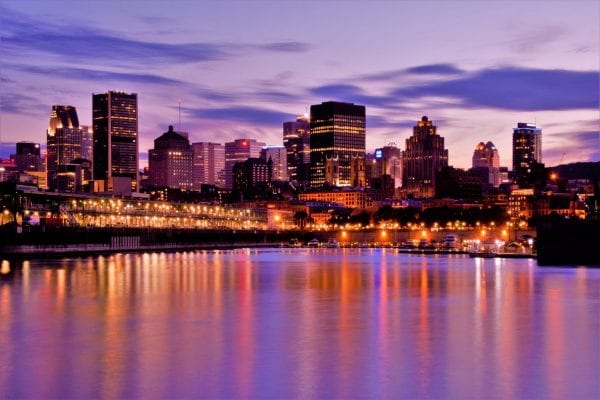 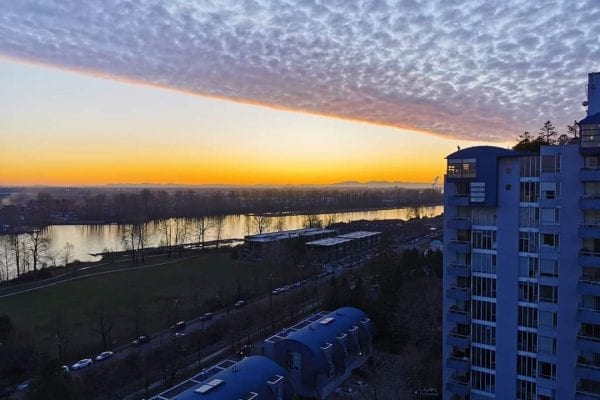 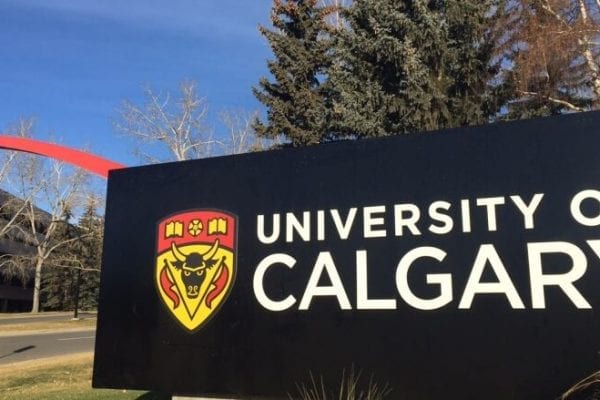 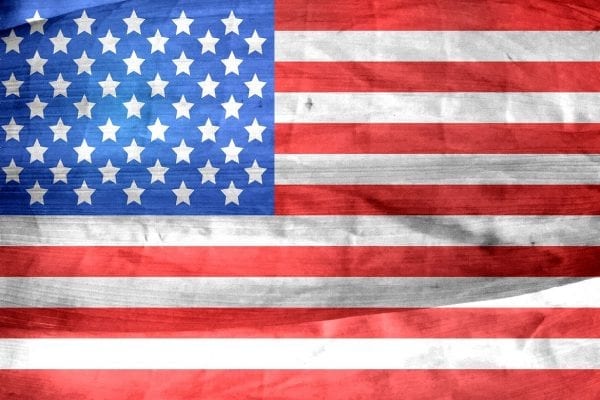 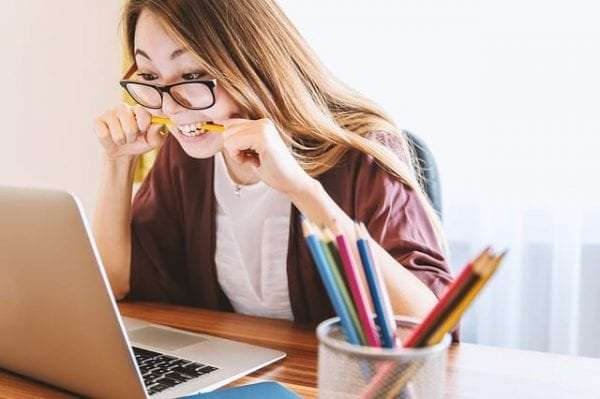 Canada is one of the favorite destinations among Indian students for studying abroad. It has a large Indian community and excellent future education courses. For being able to study in the country, an international student has to submit a Canadian student visa application form Study Permit. It doubles as a part-time work visa. This permit is needed only […] 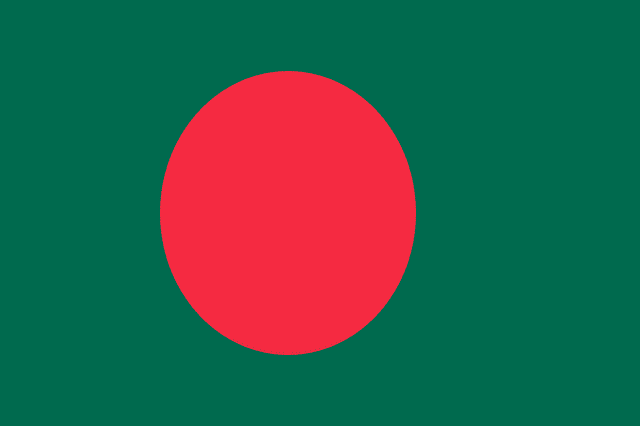 Call For Cheaper Two Year UK Visa by UK and Campaign for Visa Extension for Indian More than fifty Indian and UK business leaders have backed a recent campaign for visa extension to extend the current visitor visa for Indian nationals. The UK has a pilot visa scheme for Chinese nationals whereby a two-year visa, which allows for […]

Immigration Plan Canada Canadian President Justin Trudeau and his government are currently finalizing the 2018 Immigration Plan Canada and it is revealed that will ensure tremendous growth of the country’s economy. Trudeau has always lent a helping hand to immigrants from around the world especially from the war-torn country of Syria. He is known for […]

New Zealand’s Skilled Immigrant Category Code Diverse changes, covering a wide range of aspects in New Zealand’s Skilled Immigrant Category Code have been effective from the 28th of August, 2017. This package of change has been brought about to be able to manage immigration better and also improve the labor market contribution made by migrants. There are two remuneration […] 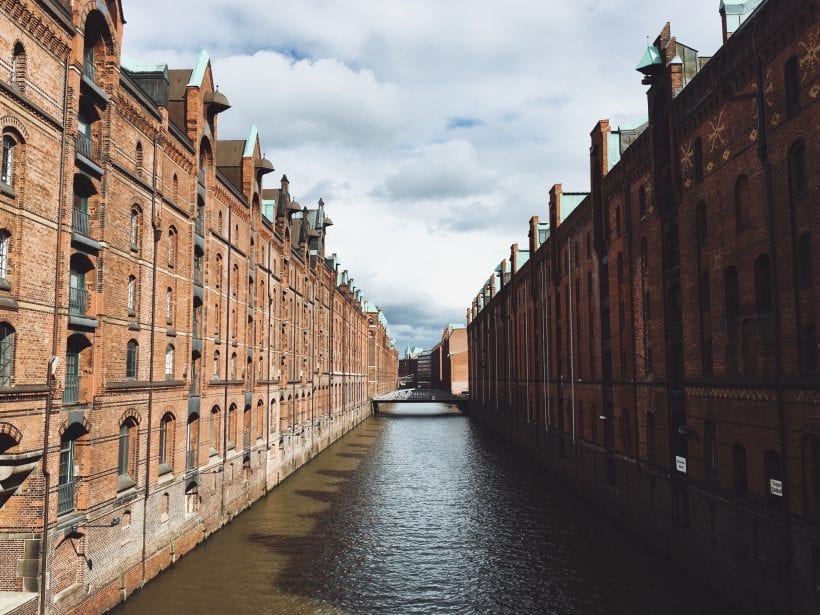 Effect Of Brexit On UK Economy 2018 The United Kingdom left the European Union on June 23, 2016. However,  the effect of Brexit on UK economy 2018 has most definitely been tremendous. The most recent is 11% fewer business visas given by the UK after Brexit this year. In 2016, 140 individuals representing foreign companies had applied for the […]

2017 Indian Tourist Visa Fees in UK Set To Be Reduced     A report this summer, “A Passage From India” by the UK’s Royal Commonwealth Society in combination with the Confederation Of Indian Industry and tourism and aviation groups have drawn attention to a need for Indian tourist visa fees in UK to be reduced in […] 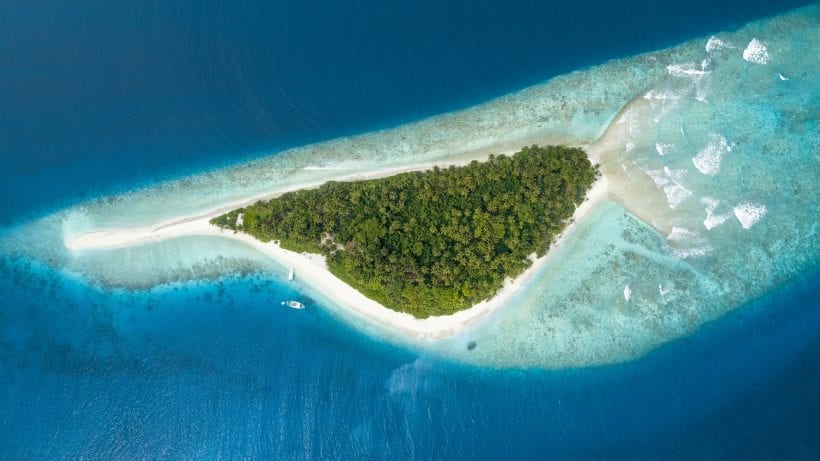 If you are a UAE resident and you love visa-free travel, then there’s some good news for you. After all who doesn’t love sitting on white sands overlooking blue waters as the sun rays glisten on it? If you are planning on visa-free traveling anywhere soon, there are two islands where you, being a UAE […]