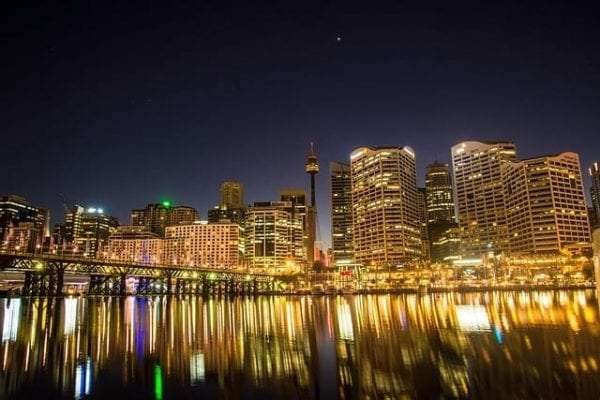 In a move calculated to reduce the permanent residency (PR) list, the Australian Government is issuing special 5-year temporary visas for the families of immigrants currently residing in Australia. Currently, there is a massive 10-year waiting list for permanent residency in Australia. With this new visa, immigrants can sponsor their families’ move to Oz, and see their families get a 5-year visa quickly. 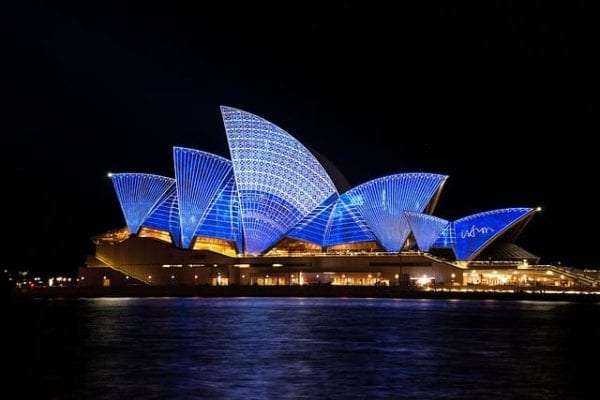 The changes have come after a recent report by the Productivity Commission found that the cost to the economy of hosting migrants’ parents was predicted to be around $2.5 billion when healthcare and welfare costs were factored in.

The new visa is set to be popular with immigrants who have been up till now distressed at the long waiting list for family members to be admitted to the continent.

Right now, the Government estimates that there are around 1,500 foreign nationals wishing to immigrate to Australia to be with family members. So far there are estimated to be around 295,373 Indian born people living in Australia, which is a rise of 148,000 since the census was taken in 2006. Some 71,000 of them were Punjabi speaking and 34,000 were Gujarati speaking.

The new 5-year visa is due to be implemented on July 1st next year, and currently the Australian Government is still debating the cost of this long-term yet temporary visa. It is expected that there will be a high demand for the new visa, which will allow people who have already emigrated to Australia to bring their family members over for 5 years, which gives them ample time to apply for permanent residency if they wish to stay on. As the payment is taken up by the applicant not the Australian Government, this is seen as beneficial to the Australian economy. The price of the new 5 year visa is expected to be announced shortly.