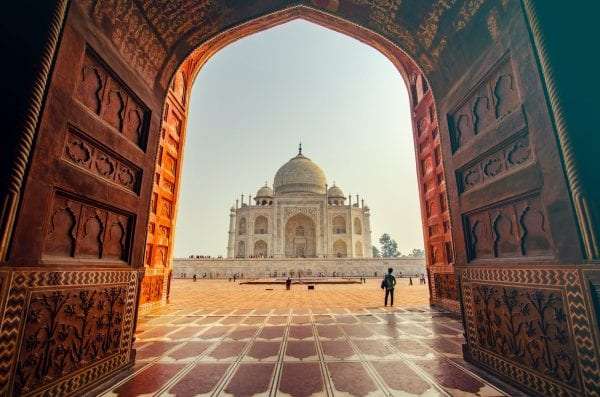 India’s External Affairs Minister Sushma Swaraj and the Indian government granted 431 long-term visas to Pakistani hindus. This makes them eligible to apply for an Aadhar card and PAN card. They can also purchase land in India. India and Pakistan have always had strained relationships right since their separation since 1947. India’s Prime Minister Narendra Modi has always focused on helping minorities in Pakistan, Bangladesh, and Afghanistan.

This move came after PM Modi saw how much Pakistani Hindus suffered back home. Some of the minorities in Pakistan, Bangladesh, and Afghanistan are Hindus, Buddhists, Catholics, Sikhs, Jains, and Parsis. After getting a long-term visa, these people will be allowed to buy a small dwelling for personal use. The accommodation should be suitable for self-employment and running the family.

These people are barred from purchasing property around the restricted area. However, they can purchase vehicles, apply for a driving license, and move freely within the country. They can also open a bank account without prior approval from the Reserve Bank of India. 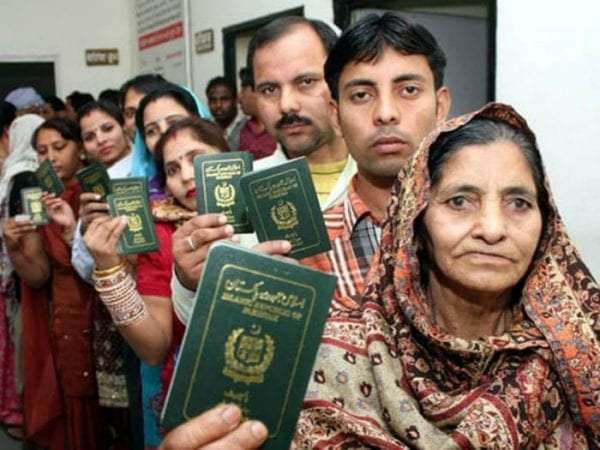 It doesn’t seem like a sensible thing to do when Pakistan is not a stable country in itself. In 2016, there were countless incidences that proof the statement true. Pathankot airbase attack in January 2016 killed seven security personnel. The surgical attack in Uri by the Indian army on terrorist infrastructure in Pakistan has also done harm to the Indo-Pak relations.

On the other hand, recently Sushma Swaraj gave a green signal to all impending medical visas to Pakistani nationals. The question here is – if Pakistan continues its anti-India behavior, why should India give away so many visas?