Labour Day Canada: 4 Concise Points to Sum it Up 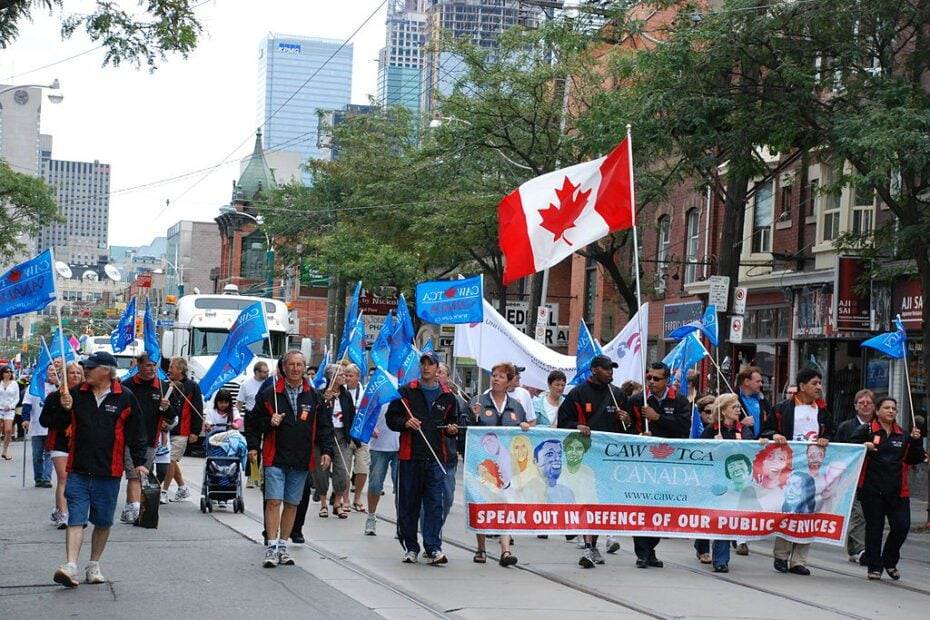 Labour Day Canada is celebrated on the first Monday of every September. It is a grand occasion with parades and festivities. The day has a vibrant history and a noble purpose.

Even in today’s bustling world of technology and efficient machines, we are still heavily dependent upon manual labour. It is one of the biggest pillars of development. We cannot achieve much without labourers, and many industries will collapse if not for them.

As Sophocles says, “Nothing can prosper without labour.” Yet, they were looked down upon, discriminated against, and not given a proper representation for centuries. The life of a worker was nothing but misery in those days.

However, all that changed a few decades ago, and the importance of the workers was highlighted. Labour Day Canada played a major role in this movement and is celebrated even today in Canada to glorify the workers’ contribution to the nation and society.

Let us talk about the celebrations, the history, and the purpose of Labour Day Canada.

Note: Labour is spelled as ‘Labor’ in American English.

All About Labour Day Canada 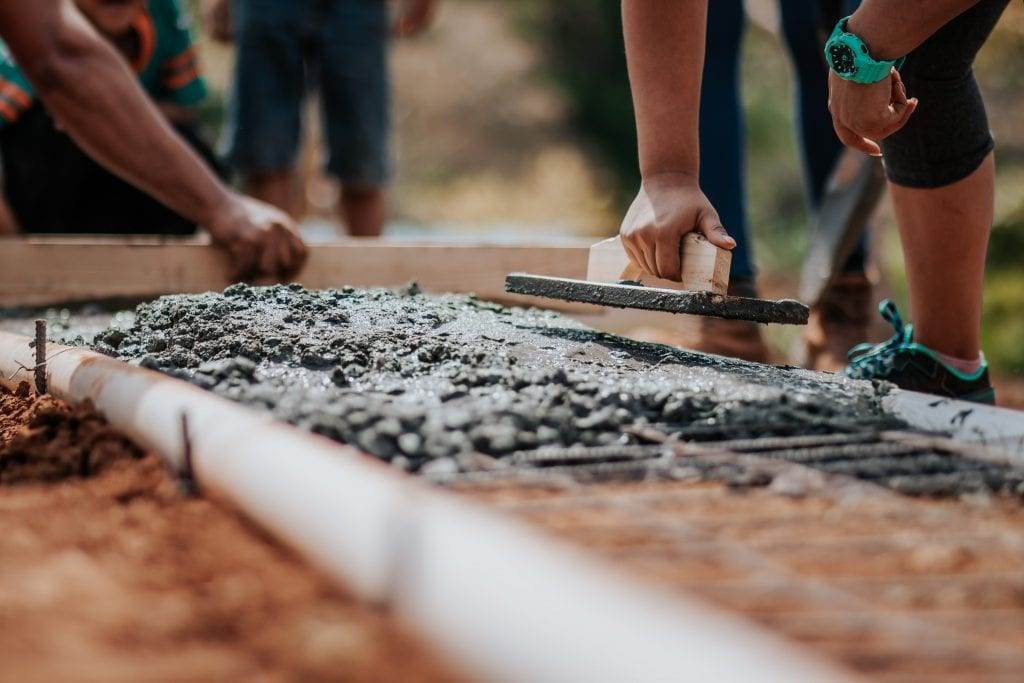 Photo by Rodolfo Quirós from Pexels

How is Labour Day Canada Celebrated?

Nowadays, Labour Day has become a part of the weekend for Canadians, one of the statuary holidays in Canada. What started as a massive worker’s movement has also evolved to mark the end of summer unofficially.

For the celebrations, the citizens and especially the workers hold an army-like march through the city’s main streets. The event is one of the biggest and the most spectacular. It draws thousands of participants and even more spectators.

Earlier, male workers were the poster boys of the parade, and though the women helped, they never had the center stage. Now, with the rise of feminism, women are also given equal opportunities. 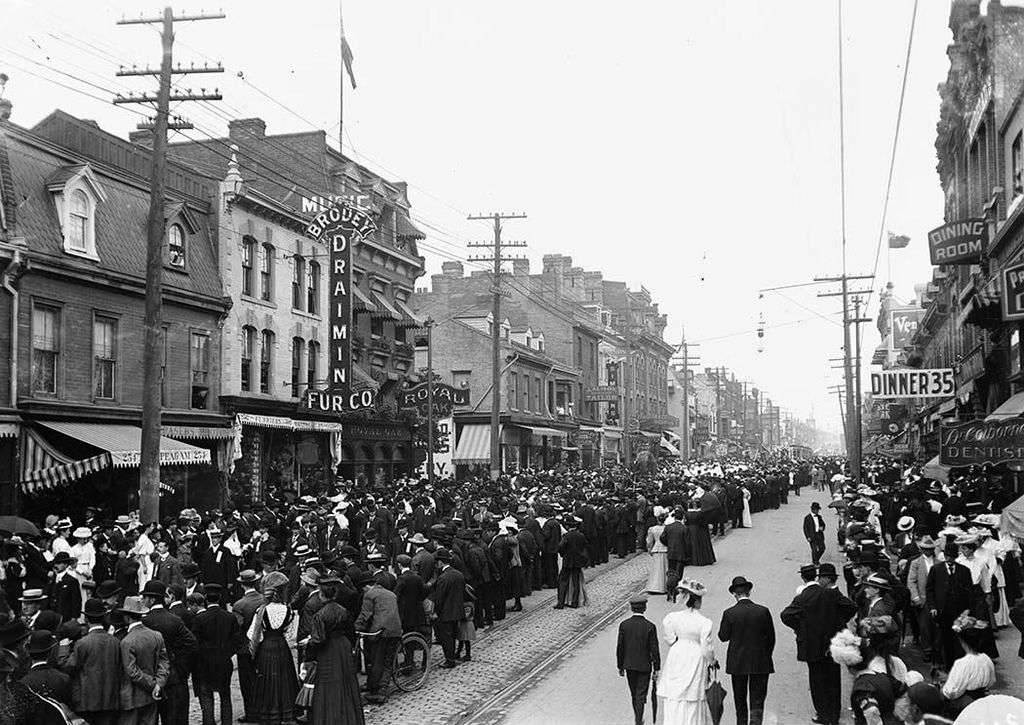 Many events are organized all over Canada. People go picnicking, and fireworks can be seen almost everywhere. A football event, Labour Day Classic, is also organized, and the tournament lasts for a week. Read More about Feminism in Canada.

However, lately, Labour Day Canada has been losing participants and enthusiasts. More and more people are drawing out of the festivities for leisure activities and spending time with families. Nowadays, people use this three-day holiday to travel and explore. As it is one of the last weeks of vacations, families prefer to go out and spend time together. The three-day holiday is now just a long weekend. 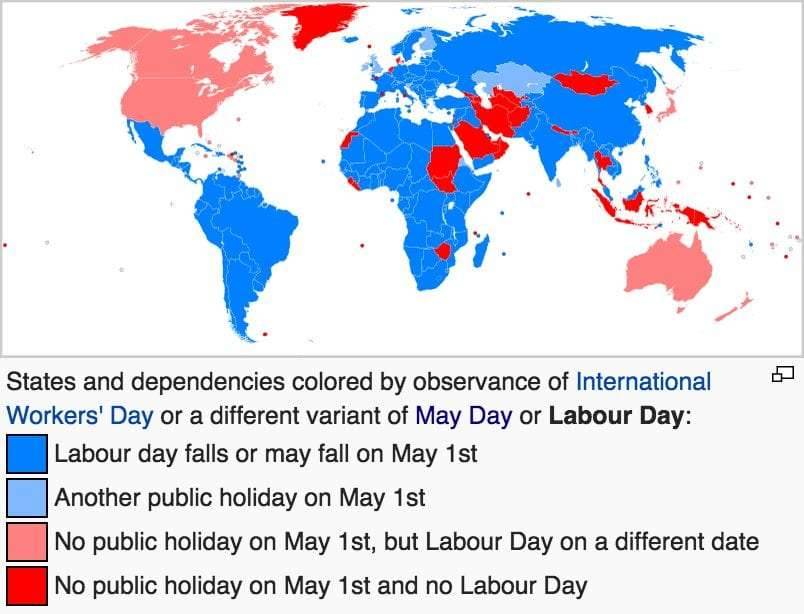 While Labour Day in Canada and the USA is celebrated on the first Monday of September, most other countries celebrate it on May Day.

Why is Labour Day Celebrated?

As mentioned earlier, Labour Day in Canada started with a massive worker’s movement that demanded justice and fairness. It started as a movement to demand equal pay and a limited working hour time.

Labor Day Canada has been a statuary holiday since the year 1894.

The 9 Hour Movement (1872) was when workers rallied to demand for only nine hours of daily work. Many historians trace the origins of Labour Day Canada to this movement. In short, it can be said that this movement was the initial spark to the bigger worker’s movement.

However, trade unions were illegal, and hence, workers could not put up a proper front. Workers in Hamilton and Toronto were demanding only nine hours of work every day. This hampered their efforts a lot. A sizable portion of this movement in Toronto was made of printing workers in two major publications.

The printers’ strike was an insufferable blow to the authorities. It played a major in organizing and forming the front of the workers’ movement. The Assembly encouraged workers to form trade unions and mediated between the employers and the employees.

The protest garnered huge public support, and the authorities could no longer hold up under so much pressure. Eventually, they gave in, and the protest was successful. Encouraged and emboldened by the success of this movement, workers in all parts of Canada started protesting for better pay and fair treatment.

One such protest was conducted in Ottawa in the form of a parade. The parade passed the house of the then Prime Minister and left a lasting mark on the government. Soon, the Prime Minister repealed all laws that banned or made trade unions illegal. The legalization of trade unions was a massive decision for the welfare of workers.

A decade after the 56 hours per week became the normal schedule. In 1882, a huge celebration was held. This celebration attracted the attention of an American Labour Leader, Peter J. McGuire, who organized parades in New York. Thus, the Canadian Labour Movement influenced the American one.

Further, the trade unions of both Canada and America organized parades and celebrations on the first Monday of September. Festivities were held in many parts of Canada. This marked the inception of what is today Labour Day Canada. Montreal declared a civic holiday.

The Royal Commission on the Relations of Labour and Capital in Canada proposed an official recognition of the Labour Day Canada in 1889 to the federal government. In 1894, the trade unions pressured the government into declaring Labour Day as a public holiday.

Here is a short video you can watch:

Why Did Labour Day Canada Lose its Importance?

The decline in enthusiasm for Labour Day started around the 1950s or the Second World War. Various factors contributed to the decline, including union rivalry and worker factions. The Cold War played a pivotal role in dividing the workers and increased union rivalry.

Furthermore, the movement also grew to include unskilled labour. The sheer diversity between ideologies and factions made it extremely difficult for organizers to find a common point to celebrate around. Some trade unions, socialists,  communists celebrated the day on May 1.

Also Read: Are Canada Socialist? 7 Easy Facts To Decode It!

Organizers in Montreal made a futile effort of substituting the iconic parade with performances and competitions to interest people again. Slowly, the day became more of a leisure holiday than a gesture of gratitude and acknowledgment of the workers’ efforts.

Things You Can Do on Labour Day Canada

Now you know why and how Labour Day Canada is celebrated. However, what can you do on this three-day vacation? Well, here is a shortlist of a few things you can do this Labour Day:

You can enjoy a movie every night, making the weekend a memorable one with nothing but a television and popcorn! You can go out to watch movies in a car theatre or enjoy one in the comfort of your house. Take your time to choose a nice flick and enjoy it with your family.

Go Camping or Explore Other Cities

With a short three-day holiday, you can go camping or adventure the countryside or the mountains to get some fresh air and exercise. It is a great experience and one of the best activities to do on holidays.

You can also go to visit other cities or places. For example, you can see the legendary Niagara Falls.

Invite Family or Friends Over to Your House

Take this three-day holiday to organize yourself completely. Sort everything, tie the loose ends and finish everything that has remained unfinished. Use this time, especially if you are a student, because these are the last holidays before a new semester. Take this great occasion to put everything in order.

If some extra time is left over, start a new project. Make the most you can of this three-day holiday.

Most of the activities of life can be done at any time of the year. However, Labour Day Canada celebrations happen only once. It is a great gesture to attend this function to show respect to those workers who make your coffee beans, your chocolate, and many things you like. Joining the celebration will keep the legacy of the workers alive.

We hope that this Labour Day brings lots of joy and happiness to you.