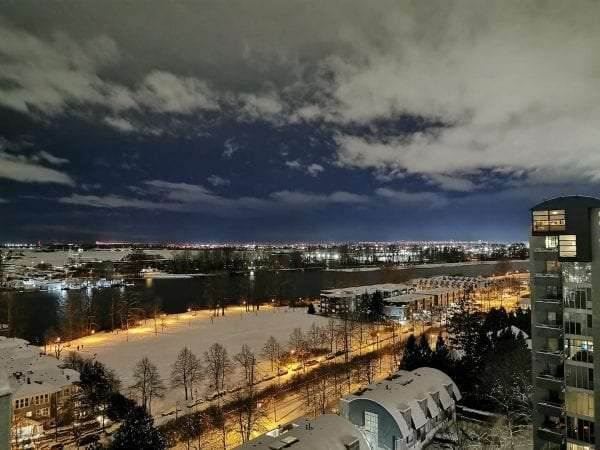 Waterfront communities Yaletown and Coal Harbour are already popular, but not everyone has heard about River District in Vancouver. Larger in size than Granville Island, the River District is a 130-acre community. From Marine Drive in the north to Boundary road to the east and Fraser river to the south to Key street in the west, River District – formerly East Fraser Lands – was a former industrial space, home to the Canadian White Pine sawmill. With a pier and bike gravel pathway, River District has got all that people would want from a waterfront community. 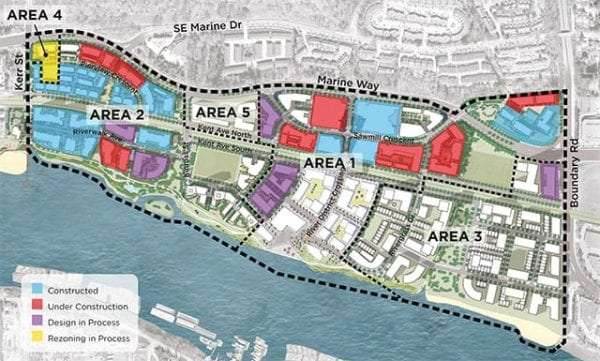 River District contains five different development and rezoning areas, with Area 1 and Area 2 rezoned in 2008 and 2010 respectively. The fact that the City of Vancouver isn’t keen on updating more areas to residential if it’s not in proximity to a SkyTrain station is a problem. It’s what the Vancouver City Council will consider on January 23 this year at a public hearing in the Vancouver City Hall. The Council will consider if the zoning of the other areas in River District can change to the Comprehensive Development District, compared to the Industrial District zoning it currently holds.

There are only two buses that connect River District to the rest of Great Vancouver – the 100 Marpole and the 116 Edmonds Station. People who are looking to shop and go to the Champlain Mall nearby have to think about taking a cab. There are few shops out there one can shop in, like Save-On-Foods and Romer’s Burger Bar, but the choices are limited. Additionally, walking from one end of the River District to the other can take half an hour or more. TransLink is proposing two new bus routes to Metrotown and Marine Drive Station from River District and is currently seeking public input for that.

“TransLink has engaged on two proposed routes that would provide the residents of the River District bus connections to the Canada Line and Expo Line. The results of the engagement are being analyzed, and we’ll provide updates on this project in the coming months,” said Dan Mountain, TransLink Media Relations.

Andreas Matthew Schwab, a River District resident, talked about how difficult getting around could be at times. “It’s especially stressful when buses don’t run, like during the transit strike last year,” he said. It’s not just transit that poses a problem. For younger people like Karen Anshelm, who is new to the River District area, there are other problems. “I don’t know how to search for dog walkers who would be willing to come here,” she said.

There are more commercial and residential properties in progress, with over 1,500 residents already moved in. The development plans talk about the construction of over 250,000 square feet of retail space, including restaurants, sports fields and recreational facilities. Development plans estimate that there will be over 7 million square feet of living area, bigger than Granville Island. 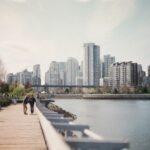 15 Best Places To Visit In Vancouver BC
Next Article 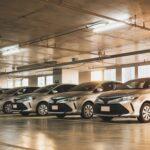 Why Every Business Needs a Fleet
Leave a comment 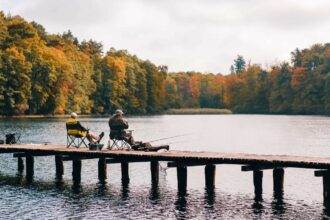 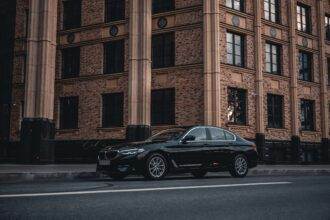 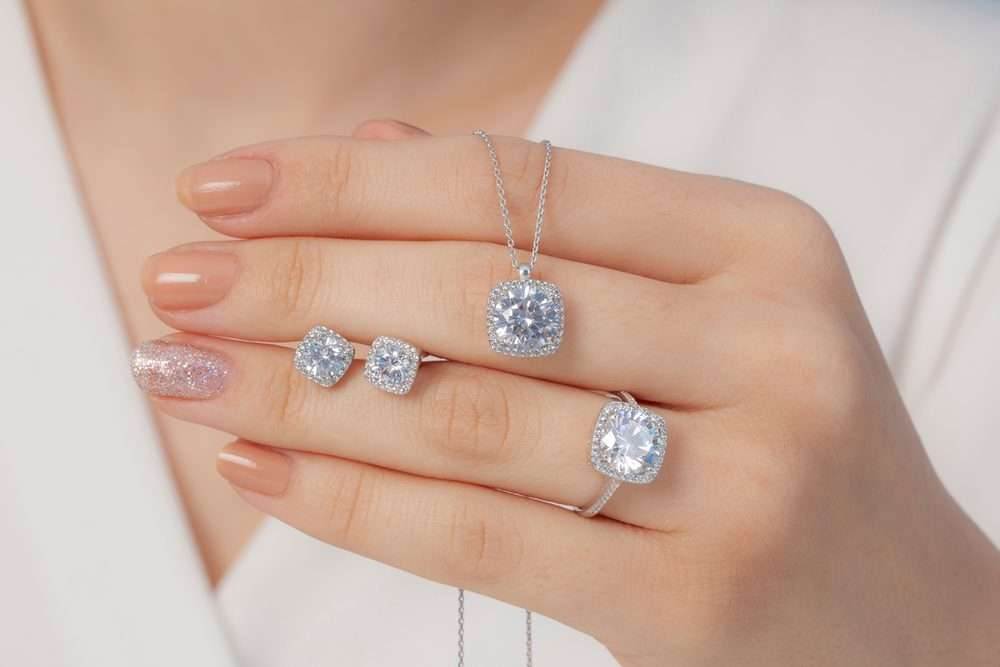