It seems like American citizens only have issues with the diversity visa. In an online poll, 60 percent of Americans said that they oppose the Diversity Visa Program giving US green card to citizens of other countries. However, there is a twist to the tale. They said that they are okay with employer sponsored visas like the H-1B and L-1 visas. American citizens didn’t have any issues with the E-B5 visa as well.

The online poll was conducted by Reuters/Ipsos. Only 25 percent support the Diversity Visa Program, while 60 percent are against it. The Diversity Visa Program or Green Card Lottery randomly selects 50,000 people every year from countries that don’t send much people to the US. The selected individuals do have to go through a security check, but that isn’t a big deal. It is boon for African and Middle Eastern countries.

The Trump administration has always opposed the visa program. The topic got even hotter after Sayfullo Saipov, an Uzbekistan national, who had come to the US in 2010, conducted a truck terror attack in New York City. The mishap took place on November 1, 2017. On the very next day, he demanded that he wants the accused dead. The terrorist attack killed eight people and brutally injured 11. 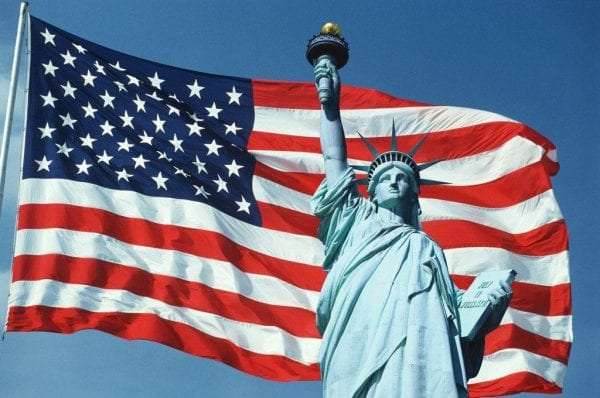 Americans are okay with other visas

A huge total of 70 percent individuals said that are okay allowing foreign spouses of US citizens to obtain the US green card. 61 percent of the respondents support giving US green card to people who come to work in US businesses.

Chrystal Wilkins, a Democrat, said that immigration is good. Her husband who now is an American citizen, is Senegalese by birth. He didn’t come to the US through the visa lottery program but along with a friend. Young adults feel that the US green card lottery should end soon because she feels it is a bit weird to select people randomly.