Australia Gearing Up To Tighten Its Borders 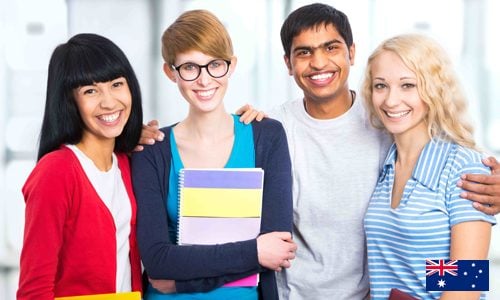 Getting a permanent residency in Australia for settlement is about to get a lot tough, if the Federal Government of Australia has its way. The Department of Immigration and Border Protection is reviewing a consultation paper issued by the government. This paper outlines the current immigration system and lists its limitations to regulate immigration in recent years. It also introduces new reforms and asks questions about their impact on efficiency, if implemented in the near future. The government is encouraging its citizens to submit their opinions through an online form. The last date of these submissions is September 15th, 2017. However, an additional proposal is intent on introducing  provisional visas for potential permanent residency hopefuls

The immigration policy in Australia is riddled with 90 different visas for now. A proposal in the discussion paper seeks to reduce that number to 10. It is logical that a lesser number of visas will drastically reduce the administrative burden and make streamline the process for immigrants. However, an additional proposal is intent on introducing a provisional visa for potential permanent residency hopefuls. If this policy comes into effect, immigrants will have to spend a certain amount of time in Australia before applying for a permanent residency permit.

This proposal has become a cause for concern among migrants. This is because they will have to endure additional cost in terms of both time and money. But the Australian Government insists that this is a positive step towards attracting only the ‘best and brightest’. These include highly skilled individuals who have a legitimate purpose for being in Australia without any intention of causing any harm to the locals. Furthermore, the government mentions in this paper that the proposed system will be in line with the systems in ‘likeminded countries’. These would be a majority of European nations, the UK, the US, and Canada.

It is unknown yet, whether the impacts of this policy are going to benefit immigrants in any way. But perhaps the authorities are unaware of the substantial increase of permanent residency applications while this policy is being debated. Can the immigration authority handle the backlash? Time will tell for sure.