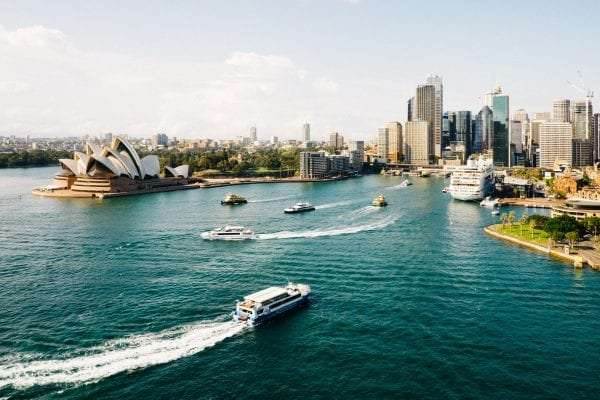 As per news from the Australian Immigration Department, immigrants may now have to get a provisional visa before they start staying in Australia permanently on a permanent visa. They came to this point via a visa transformation discussion. A study has shown that the application for permanent visas has been grown by a huge amount in the last two years. So, after this amendment, immigrants may now need to spend time with their mandatory provisional visa and then apply for a permanent one before starting residing permanently there. This provision is being taken to facilitate the most deserving candidates as per the eligibility criteria.

Hence, this provisional visa will not apply to migrants from the UK, US, or the Netherlands. These countries have a more formal process to evaluate the number of people who want to stay permanently in Australia.

Many socialists have opposed this decision. According to them, this will create an unnecessary division between immigrants and Australian citizens.

Apart from that, The Australian Immigration Department has also decided to cut down the visa types from 99 to only 10. However, you can submit your view regarding these changes here: https://www.border.gov.au/Forms/Pages/visa-simplification-submissions.aspx

The Australian economy has not faced a recession in the last 26 years. This is an unparalleled accomplishment for Australia to be thriving at a time of global financial crisis. It is the longest period in the world for economic expansion.

Australia suffered from 2 sessions of a bad economy but then had 103 quarters without any recession. The economy of Australia had grown in the last three months until June, for the 104th consecutive quarter, revealed the Australian Bureau of Statistics on September 6.

The previous quarter showed a rise of 0.8% in the economic growth in Australia compared to the one in March, which showed 0.3% growth.

Consumerism contributed to about 50% of the economic growth in Australia. The rest that contributed towards it are expansion in the exports business and increased government expenditure. The increase in population in Australia has helped increase businesses grow in the country.

The payroll in Australia has also gone up, which has led to higher per capita income and more employment availability. The payrolls had gone up to 0.7% in the latest quarter and to 2.1% in the last year, said Scott Morrison, the Treasurer. He also adds that it is still a huge challenge to improve payrolls for the workers in Australia, as quoted by Associated Press. He also believes that with the increase of strength in the labor market, the wages would improve.

Australia, which is similar to countries that export commodities and goods around the globe, has benefited from a credit boom. It has helped match the prices of their own since the last financial crisis.

The Bank of International Settlements has cautioned the country’s economic development as surging household debts could tamper with the economy as most of the economy is based on household expenditure. As people would spend money on repaying debts, they would also decrease their spending on consumer goods. 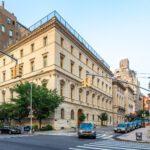 7 Best Schools in Ottawa For Your Children
Next Article 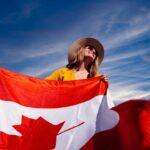