With its several lock-stations and 125-mile beautiful river pathway, Rideau Canal is indeed a travelers paradise. Aside from being one of Canada’s national historical sites, it had also been declared a UNESCO World Heritage Site back in 2017.

‘Rideau’ is a French word which means ‘curtain’ and the Twin waterfalls at the intersection of Rideau and Ottawa river indeed appears like a curtain!

The Rideau Canal is a chain of mesmerizing lakes as well as rivers joined together by canals. It is without any doubt one of the most fantastic tourist spots which are full of history too. You can explore the canal by any means of transportation. This canal is a must-visit in Canada.

Know All About the Rideau Canal in just a few minutes!

Photo by Pascal Bernardon on Unsplash

When you hear about the famous spot, the first thing that comes to your mind is the great ice skating during winter. But are you familiar with the iconic history of the canal? Visiting the canal is like flipping through the pages of a history book.

Here is everything you need to know about the Rideau Canal before the next time you visit it.

Officially known as The Rideau Waterway, The Rideau Canal starts from Lake Ontario in the city of Kingston and ends in Ottawa Canada by joining the Ottawa river. It connects the two iconic cities of Kingston and Canada’s capital city Ottawa.

It covers a large area of almost 215 square kilometers.

2. Time to visit the Rideau Canal

Depending on the winter, the Rideau Canal can freeze in late December or in January and typically stays frozen until late February or March. Large number of visitors including locals as well as tourists come here to skate in the winter.

Some kids skate to school, and some business people skate to work during the season.

If you are someone who is not comfortable in the extreme cold, you can choose to visit the canal during March-May. The temperature rises a bit, and the beautiful Tulip Festival in Ottawa also takes place. A cruise down the Rideau Canal in the warm, pleasant sunshine is indeed a lovely experience.

3. The History of the Rideau Canal

The infamous Canadian Canal, present here in the capital city of Canada, is home to many tourists throughout the year. But most of the visitors are not aware of it’s interesting history. Even many people give credits to the building of the Rideau Canal for the creation of the City of Ottawa.

The Rideau Canal was originally built as a defense precaution in the wake of the war of 1812. During the war, Canada had come close to being conquered by its American neighbors. Naval strength had become a primary concern and was critical to Canada’s defense. The Saint Lawrence River was becoming increasingly vulnerable, and the British government needed a more secure supply route between Montreal and their military base in Kingston.

It was the desire for an alternative waterway that led the government to begin their search for a new military supply line. It was as early as 1816 that the Royal Engineers were given the task of surveying new routes for a navigable waterway. Their search led them to the Rideau Lakes (French word, which means curtains). However, no real action was taken until years after the initial survey.

Planning of the canal route finally began in 1823, and construction of the canal started three years later in a forest clearing on the Ottawa River. It was Colonel John By, a retired British military engineer who was chosen to supervise the construction of the canal. Colonel By was first posted in Canada in 1802, where he was tasked with improving the navigation system of the St. Lawrence River. He returned to Europe during the Napoleonic Wars and retired from the military at the end of the battle.

But it was By’s engineering experience from Canada that led him to be called back to undertake the most ambitious project of his career. Colonel John By’s first task was to establish a town to provide housing to the men who were to work on the canal. The area was named Bytown in honor of the colonel. He envisioned a canal that would join the several cataracts of the Rideau River and had chosen to use a slack water system for the locks.

This involved flooding the area between one lock and the next to navigable water levels; The slack water method would avoid the need for extensive excavation.

From the beginning, the project was overridden with obstacles- working conditions were terrible; the landscape was wrought with swamps, thick forests, and rocky wilderness. Extreme weather in the winter made the already harsh working conditions even more unfavorable. It took approximately 2,000 men per year to convert the idea and dream of the Rideau Canal into a reality.

Construction was done mainly by Irish immigrants, French-Canadian laborers, and Scottish stonemasons. It is estimated that as many as 1,000 workers died from malaria, other diseases, and accidents. By November 1831, the Rideau Canal was built. In total, it took six years to complete, consisting of 47 locks and 52 dams that can now stretch 202 kilometers in length and thus became one of the greatest engineering feats of the 19th century.

On May 22nd, 1832, Colonel By, his family, and fellow officers boarded a vessel in Kingston for the grand opening voyage. The boat sailed into Bytown for the very first time on May 29th, a week later.

Final construction costs grossed over 800,000 pounds extremely over budget. Given the unexpected cost overruns, Colonel John By was recalled to Britain, where a parliamentary committee questioned him before being cleared of any wrongdoing. Although the committee had exonerated By, he never received any formal commendation for his tremendous accomplishment.

Colonel John died in 1836 at the age of 53. His achievements- the building of the Rideau Canal as well as the founding of By Town were never publicly recognized. After the completion of the canal, no further military altercations would take place between Canada and the US, which meant that the Rideau Canal would never be used for its intended purpose. 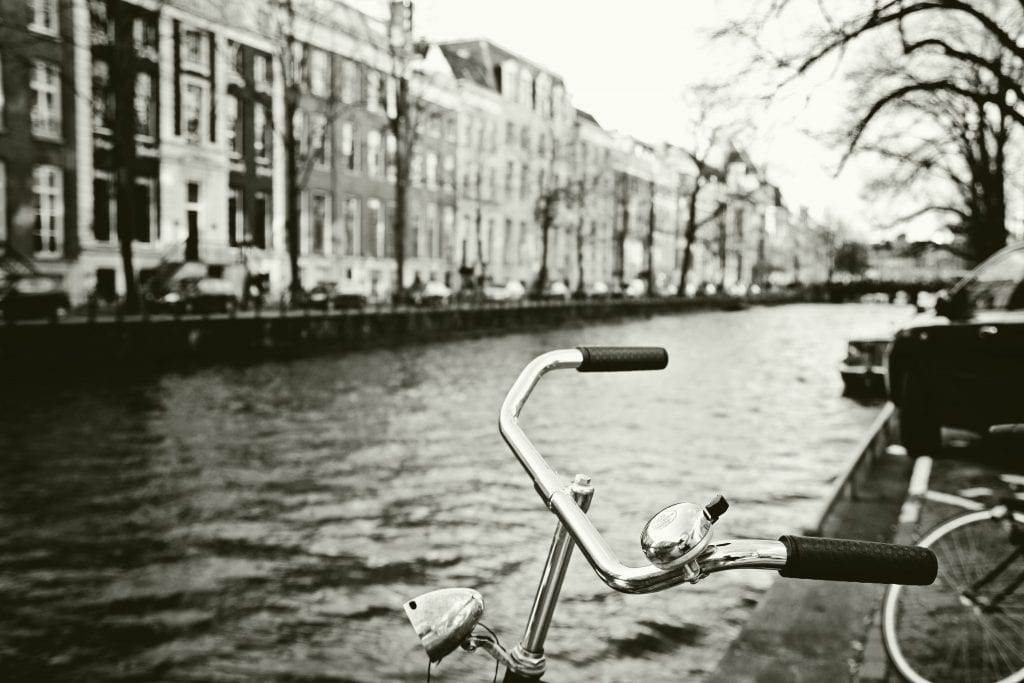 Photo by bennett tobias on Unsplash

However, it acted as a significant deterrent for future military invasions and played a pivotal role in the early development of the country of Canada. During the 1840s, the Rideau Canal would serve as the main travel route for immigrants heading to Upper Canada. It also became an essential commercial route, transporting bulky goods such as timber and grain to Montreal from other parts of the country.

As the 20th century progressed, Canada saw the emergence of a national railway system, and it became cheaper to transport goods via train than by water. The Rideau Canal became renowned for its exceptional Bass fishing, and the waterway was increasingly being used for recreational activities.

Over the years, the canal has come under the control of various bodies. Upon its completion, it fell under the management of the British ordinance. In 1972, the responsibility of the maintenance of the canal was transferred to Parks Canada, who, to this day, continues to oversee and preserve the legacy of this historic waterway.

Today it remains the only canal from the significant canal-building era of the early 19th century that operates along its original route and with most of its unique structures still intact. Today the channel continues to be a chain of lakes, rivers, and locks connecting the city of Kingston to Canada’s capital.

Over time the canal has gone from being a military precaution to a waterway route for pleasure boats in the summer and the winter- an ice skate way that stretches 7.8 kilometers long.

It remains an integral part of Canadian history and tells the story of the men and women who helped build and shape the country of Canada.

Canada’s capital also boasts of the world’s largest skating rink on the Rideau Canal Skateway. It stretches 7.8 kilometers or 4.8 miles through downtown twisting and turning under bridges and past impressive neighborhoods.

The National Capital Commission has developed a variety of techniques to keep the surface skateable. Since they first opened the skate way in the winter of 1970-71, they use brushes and mini plows in the process of keeping the skate way clear of snow. But the best way to ensure a smooth skating surface is to flood the ice, and the workers have various techniques to do that. Photo by Matthew Fournier on Unsplash

The water is smooth like glass and almost perfect for skating. If you are skating for a long time and feel tired, you can use the several rest centers that are beside the canals. Grab a hot chocolate and enjoy the view with your loved one.

If you are thinking about a great spot for your next family vacation, then this beautiful piece of history is just ideal for you and your kids!

Ottawa tourism also offers a lot of other sights to see. Take the Rideau ferry and don’t forget to check out the Dow Lake, Smith Falls, Bytown museum, Burritts rapids and Fort Henry as well!