Blair Faces Heat In Wake Of His Recommendations

The former prime minister of Britain, Tony Blair, is in the spotlight again. This time, it is because of his remarks and recommendations to the government about their Brexit efforts and immigration policy.

In a stark contrast to the actions taken by his government back in 2004, he has urged government to stop their efforts on pushing through Brexit and instead root for tightening its borders. Mr. Blair come out with a report from the Tony Blair Institute which has certain suggestions for the House of Commons to consider, as an aid towards curtailing unrestrained immigration from the EU. 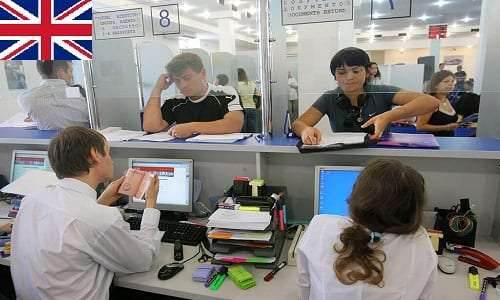 In an interview, he admitted that the open door policy on EU immigration in 2004 has led to the Brexit as a direct effect. He also claimed to understand the anxiety of the voters that chose Brexit in the referendum. The undercutting of wages, stressed out public services and cultural problems with the conservative Muslims were also acknowledged in his reveal.

However, in his view, a few changes in the current immigration policy would help curtail continual migration from EU. As an example, the EU nationals would need registration upon arrival in the UK. This would be the first step in identifying whether the purpose is education or employment.

For the latter, the migrants would need to have a prior offer of employment before being admitted in. Moreover, the businesses in the UK would be urged to prefer local citizens over EU nationals and Universities could be allowed to charge more tuition fees to EU nationals.

Blair, with the help of his report, is still hopeful to convince the government to stay on in the 28-nation economic bloc and yet have tighter immigration controls. That hope may be based on the French and German governments considering his restructured immigration policies, but it is still conjecture at this point in time and is facing harsh criticism for being ‘too late’.