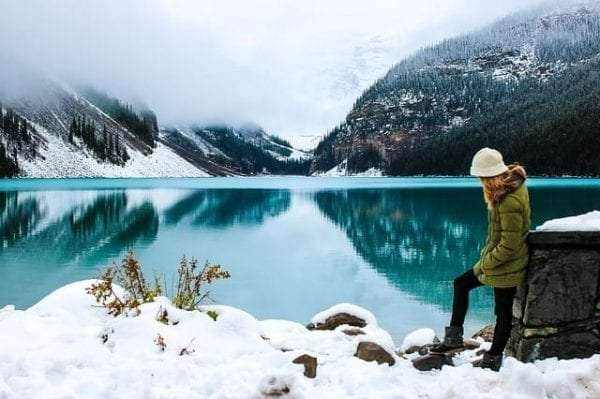 It’s no secret that Canada has some of the best tech talent in the world. However, if you are immigrating to Canada and leaving your parents back in your home country, wouldn’t you want to bring them along? The Canada super visa aims to do just that. We will be talking about it later. First though, how does the Canada immigration program work?

Canada Immigration for Employees: Why Is It Popular?

You have probably heard about how Immigration, Refugees and Citizenship Canada is helping the country tremendously. It is a two-year program launched by Canada to help companies to find talent that wants to expand quickly. Through this program, Canadian companies have been able to find 1,600 employees from around the world. And it has only been two and a half months since the program started.

The program’s Global Skills Strategy reduces the amount of time it takes to clear a work permit application. The decision is made within two weeks rather than a month. It takes only half the amount of time than it usually needed. Navdeep Bains, minister of innovation, science and economic development, the tech sector has given a positive feedback. In these two and a half months, around 2000 people applied, out of which 1,600 already got the work permit. This means that the work is being done at a fast rate.

Canada wasn’t the first choice for many employees. They wanted to go to the US but looking at the political climate there, they chose Canada. Petra Axolotl, a former Twitter employee, moved to Canada from Singapore using this program. She didn’t want to move to Canada but she had to because Singapore didn’t identify her same-sex partner. 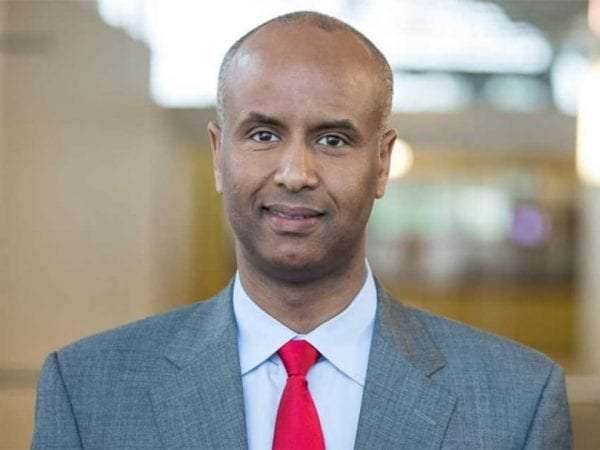 Trump is having a Strong Effect on Everyone

Petra Axolotl had planned to move to the US after staying in Singapore for a while. But looking at the political condition she chose Canada. She said that Canada’s new program only took 10 days to approve her visa. It was very easy as well. Petra Axolotl is a data scientist and is currently working with a small tech company Platterz. She has already received the permanent resident status.

Ahmed Hussen, Canada’s Immigration Minister, and Justin Trudeau, the Prime Minister of Canada, have always emphasized on immigration bringing them growth and prosperity.

Canada Super Visa for Your Parents

Grandparents and parents all over the world are travelling to various countries to be with their children.  The Canada super visa is particularly popular today, and it’s a great way to make your parents come live in Canada with you if you are a Canadian permanent resident or citizen.

Statistics suggest that around 89000 parents and grandparents have arrived in Canada on super visas as they don’t usually choose citizenship here. The Canada super visa helps them stay in Canada for around 2 years for one term. It also allows them to return home as and when they want. It’s what you will want to get for your parents if you are a Canadian immigrant, and the visa seems to fulfil it well. 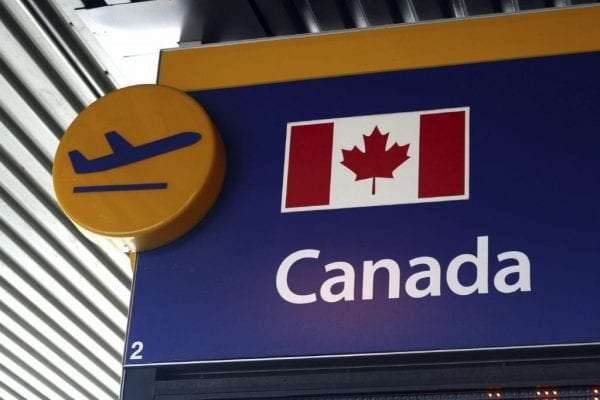 The Canada super visa program was launched five years ago as a substitute for people, who were unable to make it to the oversubscribed parent-reunification program.

More than half of super visa holders till date include South Asians, especially Indians, with a predominantly joint family system for many years.

Kenney on the super visa launch asserted that sponsored parents and grandparents are dependent on healthcare, which is taxpayer funded. But the super visa has the regulation of overseas candidates to pay for a private health insurance program to cover them for their tenure in Canada. The super visa can also be extended over a period of ten years.

After the appointment of Justin Trudeau as Prime Minister of Canada in 2015, he made a promise to grant up to 20,000 super visas annually.

This super visa also enabled entry of around 100000 parents and grandparents to escape the risks associated with long travel times from their home country to their children in Canada.