The Best Guide To The 44th Canadian Election Polls 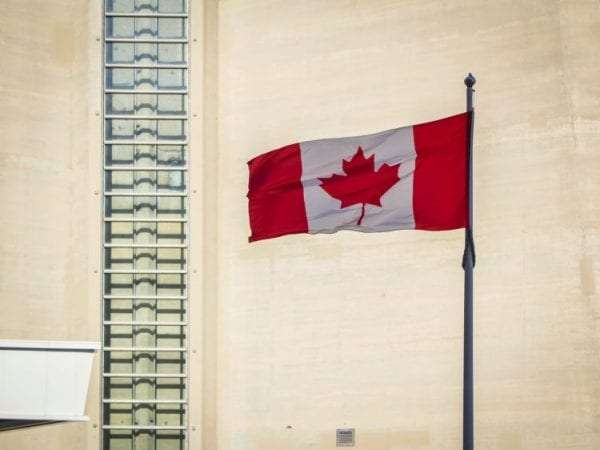 The 43rd Canadian general election or the 2019 Canadian federal elections took place last October. The Voters decided to give the Liberal Party led by Justin Trudeau another chance. But his party fell 13 seats short of the minority gaining only 157 seats in the elections. Trudeau got another stint as the Prime minister but now leads a minority government. But how does Canada choose its representatives? Read to know how Canadian elections polls are conducted. 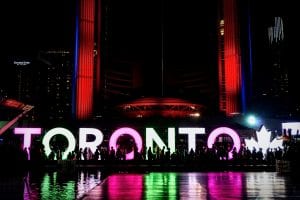 On 1st July 1987, the autonomous Dominion of Canada, which was a Confederation of Nova Scotia, New Brunswick, and the future province of Ontario and Quebec, was officially recognized by Great Britain after the Passage of British North America Act. July 1 is now Celebrated as Canada Day.

During the talks leading to the formation of the federation two significant decisions were taken that helped shaped the Canadian election polls,

These decisions shaped the future of democracy in Canada. It was in 1867 when the first election in Canada was held from August 7 to September 20. Canada is a Constitutional monarchy, the Queen of England Elizabeth -II is the constitutional head of the country.

However, the real power rests with the Cabinet, a committee of the ministers of the crown, which is responsible to the elected House of Commons, which is presided and chosen by the prime minister. Canada thus has a parliamentary, federal, and representative system of democracy. Let us now see Canadian election polls take place.

READ THIS ARTICLE TO KNOW MORE ABOUT THE CANADIAN PRIME MINISTER:

HOW ARE THE ELECTIONS POLL CONDUCTED?

Let us now see how this country of 37.8 million people conducts its polls. The Canadian political system resembles that of the united kingdom. The Senate has 105 seats whose members are appointed by the governor-general on the advice of the prime minister. The House of Commons consists of 338 seats, whose members are elected by the people of Canada.

The government is formed through the House of Commons or the lower house. Since Canada is a constitutional monarchy, the monarch has the power to ‘ rule’ but cannot govern and is represented by the governor-general. So let us understand the Canadian elections polls elaborately.

The Constitution act of 1982, clearly states that elections should be conducted after every four years. The Governor-general who represents Her Majesty, the queen, is requested by the prime minister to dissolve the present session, the governor-general then issues writs -formal written orders to start the elections. According to a law passed in 2007, elections are to be held in Canada at a fixed date, the third Monday in October in the fourth year following the previous federal election.

However, the governor-general does retain the right to call for an early general election on the advice of the Prime minister of Canada, the provincial lieutenant governors, and the advice of a relevant premier. Also- elections [ elections held to fill in an office which has become vacant between general elections] are not affected by the fixed date election law. The prime minister can also call for the dissolution of the parliament in case his/her government loses the majority in the house of commons, only under extraordinary circumstances the crown reject such a request. The dissolution of the parliament is thus the first step in the Canadian election polls.

Once the election writs, the Parties must decide which candidate would run or compete for 338 seats of the House of the commons. A candidate can also contest an election without holding any affiliation with any political party as an ‘ independent’ or ‘no affiliation.’

Representations in the lower house of Canada are based on geographical consideration; for elections, the entire country is divided into 338 electoral districts or riding. The population of Canada is quite sparse but is spread over a vast landmass spanning six time zones. The Canadian electoral system was thus planned to take into consideration all these factors.

Ever Since 1964, Independent commissions have been responsible for adjusting the electoral district boundaries due to the population changes that are recorded in every 10-year census. As per the Electoral Boundaries Readjustment Act, the commission must also take into notice historical patterns apart from the geographical criteria while readjusting the boundaries. This procedure of adjusting the edge is known as redistribution and can take two years to complete.

YOU CAN BE A CANDIDATE ONLY IF YOU ARE

This is a second and crucial step in the Canadian election polls.

With the nominations now filled, the process of Campaigning starts, the purpose of the campaign is to convince the voters that the person/party campaigning is best among all candidates to perform their job. According to the law, the election campaign should be at least 36 days and less than 50 days. The candidates try to convince the voters by the voracious campaign, from door to door campaigning to social media influencing. This third step in the Canadian election polls is probably the most important one. 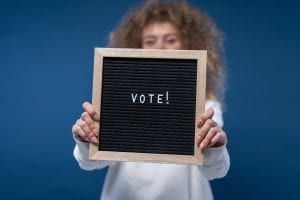 Like various western countries of the world, Canada, too, did not extend the right to vote to every citizen till 1918. Only men above the age of 21 and those who did have proper

‘Property qualifications’ were allowed to vote. Now, every Canadian citizen above the age of 18 is allowed to vote, and the restraint on voting is exercised only under exceptional circumstances. Like in any other country, voting is the most crucial phase in the Canadian election polls.

HOW DOES THE VOTING TAKE PLACE?

People who were unable to cast their vote on election day by reaching the polling place/station can still vote by – casting their vote on advance polling day by contacting the Elections Canada office or even by email. The Canadian election polls surely have an elaborate voting procedure.

The voters to cast their vote must present a valid identity and address proof. The voter is handed a ballot from the Election Canada officials, which they are supposed to take behind the voting screen and then mark an ‘x’ against the name of their preferred candidate. The voter is then supposed to put the ballot in the ballot box. To ensure that the voting process remains free and fair, candidates or their representatives often remain present in the polling place/station. The Canadian election polls try to ensure the maximum amount of fairness and accountability in the election.

According to the law, employers have to ensure that the employee gets three consecutive hours to vote on election day. The polling place/station must remain open for 12 hours on election day. As you are aware that the population of Canada is spread in over six time zones, this led to several problems for the western provinces of Canada. As many as ⅔ rd seats of the House of commons lie in the eastern regions, due to which media houses often declare the election over even before British Columbia starts polling. This is one of the flaws in the Canadian election polls.

Once the polling is over, Various opinion polls try to predict which party would win the maximum number of seats and form a majority government. The surveys are based on the information collected from a sample size population and are thus subjected to various discrepancies. Approval rating data of multiple leaders are also raised to know the popularity of the leaders from time to time.

E.COUNTING AND THE DECLARATION OF RESULTS

With the votes cast, now is the time to count the votes and declare the results. It is mandatory to lock the doors of polling stations while the counting exercise takes place; no one is allowed to enter or exit while the votes are counted. This is done to ensure that the Canadian election polls remain fair.

Canada follows the ‘First past the post system’ – which means the candidates with the highest number of votes is declared as the winner even though he/she may not have a clear majority. For example- a candidate secures 25% of votes, and all others guarantee even less. In that case, the candidate with the 25% votes would be declared as the winner despite not achieving the majority as he has the highest number of votes. 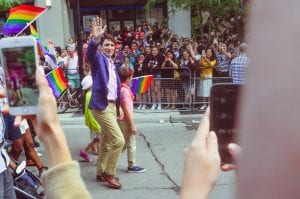 Like in all the countries, Canadians wait with bated breath to know which party would end up securing the majority and thus end up winning the Canadian election polls. Once the votes in the electoral districts are closed, the preliminary results are declared on the Election Canada website. Various media outlets then share this result. The returning officer is responsible for validating the result, and the validated result is then given to the candidates.

With the results now declared, the candidates who have received the maximum number of votes in their respective electoral districts are announced as the winner and are now representatives of their ridings in the House of Commons. The party which has the maximum number of Member of parliaments gets to form the government. The head of this party is said to become the Prime minister. The government must look after the well being and the affairs of Canadians till the current parliament gets dissolved, and the electoral process begins again. So, this is how the Canadian election polls are conducted.

CHECK OUT THIS ARTICLE TO KNOW ABOUT THE LAST CANADIAN ELECTION: https://www.bbc.com/news/world-us-canada-50134640