Canada has just announced changes to their Canadian Express Entry Process where students graduating from universities in Canada can apply for permanent residence as well as highly skilled immigrants. Currently Indian students make up the biggest foreign group in Canada after Chinese students. Indian students account for 14% of foreign students studying in Canada. The changes made in Canadian Express Entry Process will be from November the 18th of this year. The number of overseas students studying for university courses in Canada has increased greatly over the past ten years, with an 88% increase from 2004-14. Overseas students make up 11% of the total Canadian student population. 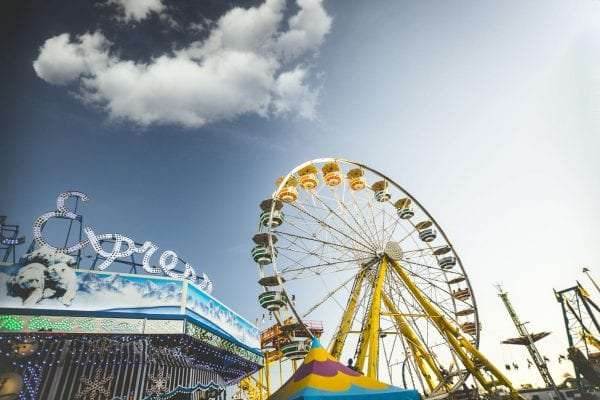 The changes to the Canadian Express Entry Process system tie in with Canada’s aim of increasing economic growth and ensuring that highly skilled jobs can be filled throughout the country.

People with diploma’s, degree’s and postgraduate qualifications will be given points ranging from 15 for a diploma to 30 for a degree or post-grad certificate. This move will encourage international students who want to study and live abroad to think about studying in Canada with the additional points that they will gain from their education, age, and skills.

The Other Ways the Canadian Express Entry Process Can Benefit You

It will also be easier for foreign students who have already spent 3-4 years studying in Canada to integrate into the community, as they will already be able to speak English and or French and be familiar with Canadian customs as well as having A report this year on immigration showed that there had been 125,783 study permits issued for foreign students which is an increase of 5.4% from 2014.

Nearly 6,000 international students also successfully applied for permanent residence in Canada upon graduation. Other classes of visa such as the economic class and family class have both been increased and as these categories are widely used by Indian citizens, this move will be popular with Indian immigrants. Canada is set to win many overseas students and immigrants with their open immigration programmes.