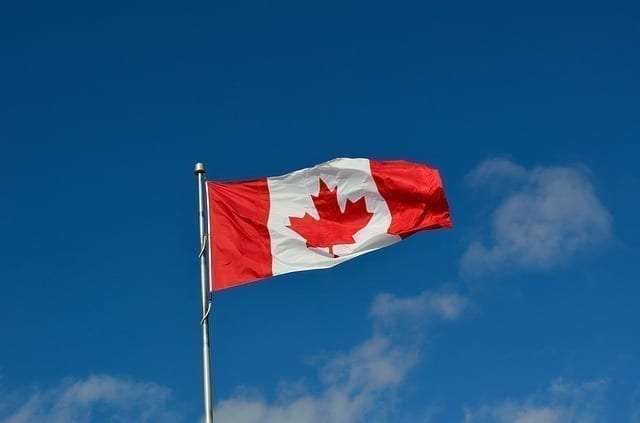 A new scheme in order to attract skilled foreign workers was launched this month by the Finance Minister, Bill Morneau and will start in April next year. The scheme enables tech companies and international businesses to employ skilled immigrant workers when the jobs cannot be filled locally. Companies will be able to bring in skilled foreign workers for 30 days a year with a new fast-tracked work permit. The Canadian scheme 2018 is a calculated move to appease Canadian and

international businesses that have a base in Canada who have complained of the difficulties in hiring skilled workers with specialist knowledge.

Reasons for the Canadian scheme 2018:

Tech companies like Shopify, Hootsuite and Kik Interactive have lobbied for the ability to hire skilled workers from other countries if there is no local talent available. The IT market in Canada is worth over one billion Canadian dollars and it is hoped that with the Canadian scheme 2018 new foreign talent will allow the country to compete globally. Currently, it is predicted that there will be a shortfall in workers in the ICT sector of around 200,000 by 2020. Hiring highly skilled foreign workers according to the Canadian scheme 2018, does not take jobs from the local market and can, in fact, lead to job creation as businesses expand. Canadian businesses need to be able to evidence that they need to hire skilled workers from overseas to carry out niche work that requires individuals with a specialist skillset which the Canadian scheme 2018 seeks to prove. International businesses can take advantage of this fast track visa as long as they can to show that they invest large amounts of money in Canada.

This scheme is in line with serious efforts by Canada to attract skilled workers to the country in a bid to fill job positions that would otherwise be left unfilled and to increase the population of rural areas in Canada.

If you are looking to migrate to Canada following the Canadian scheme 2018, Career Overseas can help you apply for the correct visa for you and your family to make the move to this friendly North American country.