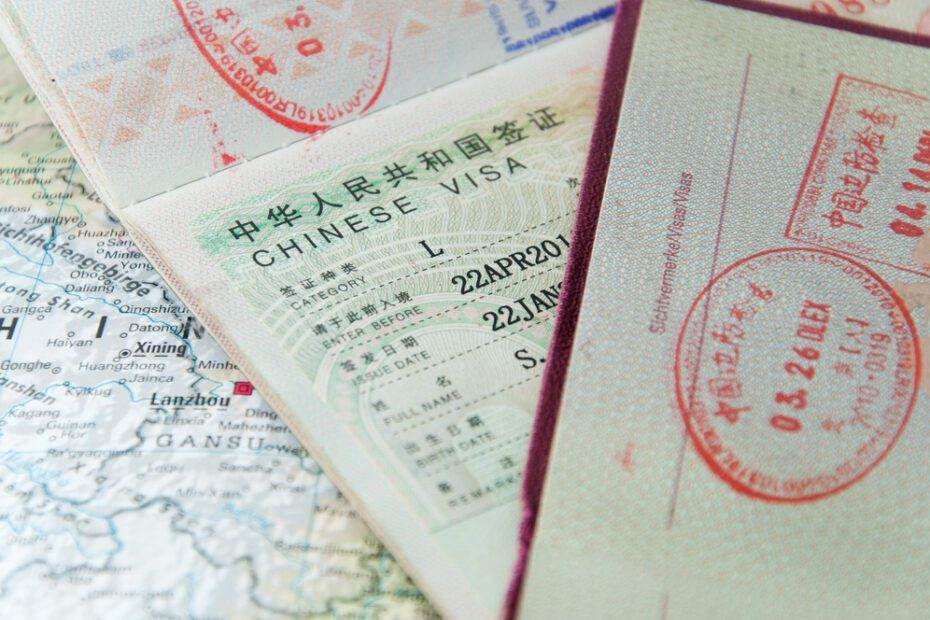 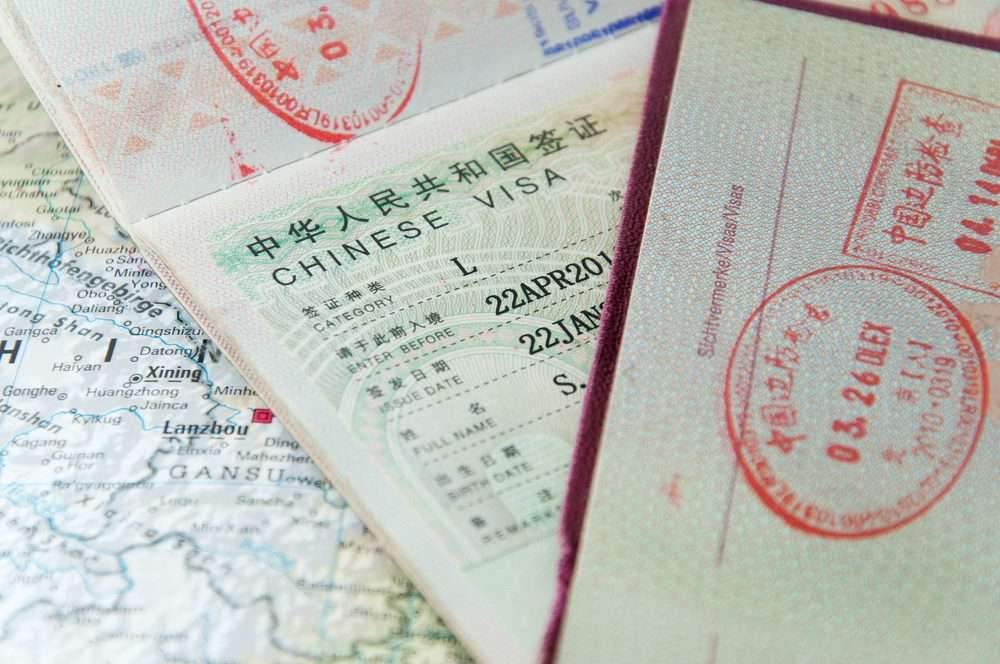 This month has seen the start of a new initiative by the Chinese Government to foreign nationals to gain work. The visas are being given to people from other countries who can speak Mandarin, China’s official language. The foreign mandarin speakers scheme will be trialed in Shanghai before rolling out to other parts of Asia’s biggest economy from April next year.

The Chinese visas issued at foreign mandarin speakers scheme has been introduced as currently Mandarin is spoken by only a small percentage of the foreign population now residing in China. Shanghai has its particular dialect of Mandarin known as Shanghainese, which differs greatly from standard Mandarin.

Shanghai is the second most popular destination for overseas workers in China, so it is viable to trial this scheme for foreign mandarin speakers. The Chinese visas issued to mandarin speakers are due to be scored using a points system, much like Australia, with applicants needing to score 65 points as a minimum to be considered for a visa. The points will be allocated in different application parts for everything from language proficiency to education and work experience. The official exam for proficiency in Mandarin is called the HSK. It can be taken from any location worldwide, allowing foreign speakers of Mandarin to be tested before they apply for a visa to go to China. The move is set to be popular with Chinese immigrant families worldwide as they can apply for the visa because they may have been brought up speaking Mandarin. Also, students from overseas who have studied Mandarin can apply for visas. Foreign residents of Shanghai can improve their language skills for Chinese visas issued in China by attending Chinese language schools in Shanghai if they want to extend their stay since it is the largest economy in Asia and the second-largest globally. Chinese language skills would also benefit overseas business people who want to work there or expand their business there. Career Overseas can advise anyone planning to move to China and apply for Chinese visas issued on visas and employment regulations.