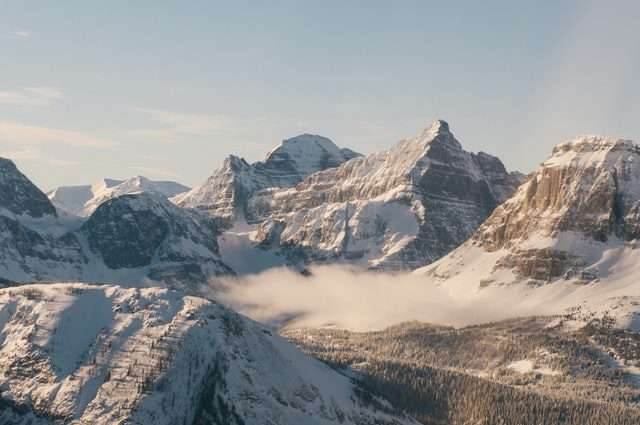 There’s no denying the fact that Canada’s quite a tough place to be in the winter if you’re someone who can’t stand the cold. But given that it’s not viable for most people to migrate south to somewhere like Florida or the Caribbean for the season, it’s a question of making the most of it.

On the plus side, the snowy and icy conditions can make the place look quite magical – so that may be something that makes it easier to bear. But, on its own, that’s probably not enough to see you through until the mercury starts to rise.

Essentially, you have two options: embrace the cold or do all you can to keep out of it. In both cases, you have plenty of options.

If you have decided to grit your teeth and get out in the elements, it doesn’t mean luxury’s out of the question. For example, you could seize the opportunity to stay in what is said to be the only ice hotel on the continent of North America at the Hôtel de Glace. You’ll find it on the outskirts of Quebec between January and March. After that, it’s just a puddle.

First opened in 2001, it has gradually grown bigger each season until today when it includes 51 double rooms and a bar where the drinks are served in glasses made from ice.

If you’re feeling like some thrills in the snow, then the nearby Villages Vacances Valcartier has plenty to offer, including no less than 35 different snow trails to hurtle down. On the other hand, for a more tropical experience, it also boasts the Bora Parc, the Polynesian-style water park where it’s summer all year round.

For anyone who decides to hibernate instead, they’ll also be spoilt for choice in Canada. Maybe you want to transport yourself into an imaginary world where the sun is shining, and there’s only the need for one layer of clothing. You’ll find that there are plenty of summer-themed movies on Netflix. Or it could be your chance to binge-watch the Canadian comedy Schitt’s Creek that, eventually, has taken the world by storm.

If you’re keen to make your first foray into an online casino, this could also be the perfect opportunity. On sites such as JackpotCity Casino, you’ll find generous bonuses for joining up, and the games like roulette and blackjack are so involving that you won’t even think about just how cold it is outside. With an ever-increasing variety of fun to play on their site with others online, you’ll be kept busy throughout the winter.

Another great way to forget the weather is to spend some time perfecting some traditional Canadian cuisine. The first place to start is by mastering the national dish, poutine. The hearty and carb-heavy combo of fries, cheese curds, and gravy is just what you need to keep out the cold.

So, hopefully, these suggestions will help you keep body and soul together until the Spring when the cold months of winter should just become a distant memory! 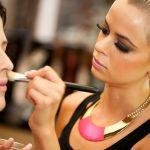