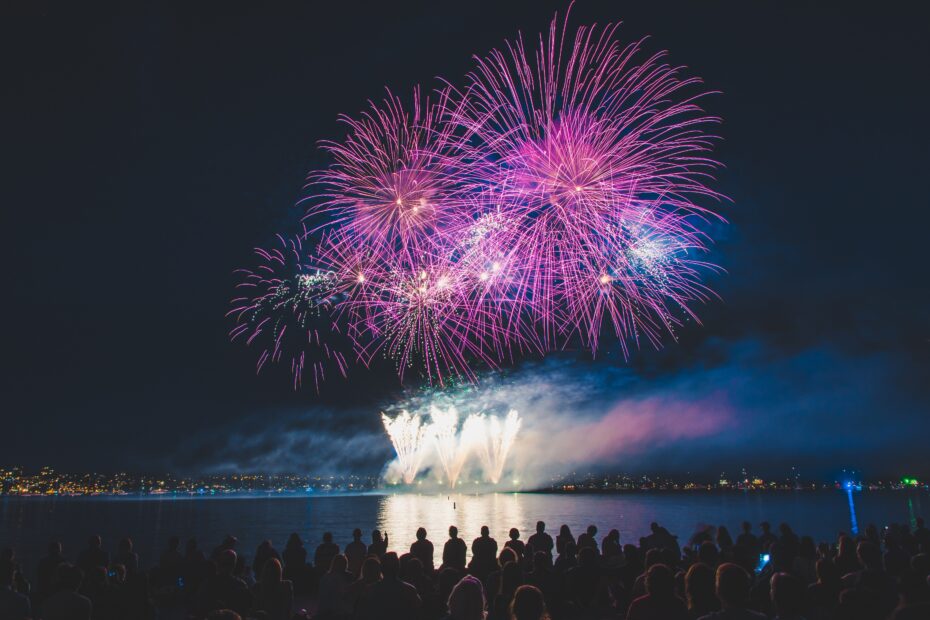 The Cost Of Living In Vancouver, British Columbia is a widely discussed topic around the world. Vancouver is a city of dreams for many. Despite all the expenses, this fabulous place in South Western Canada is preferred by half the people around the world.

From its snow-covered mountains to the crystal clear waters, Vancouver is a city desired by many. We can easily call it a piece of paradise on earth. Being able to ski in the morning and swim in the afternoon is another thing that makes this city unique. Although, the water maybe a little colder than expected.

Vancouver is a beautiful city with high cost of living. Just like New York and San Francisco in the United States, Vancouver is an expensive city to live in. However, there is a chance that you may neglect the price and its beauty might change your mind.

1. What Are The Pros And Cons Of Living In Vancouver, Canada. 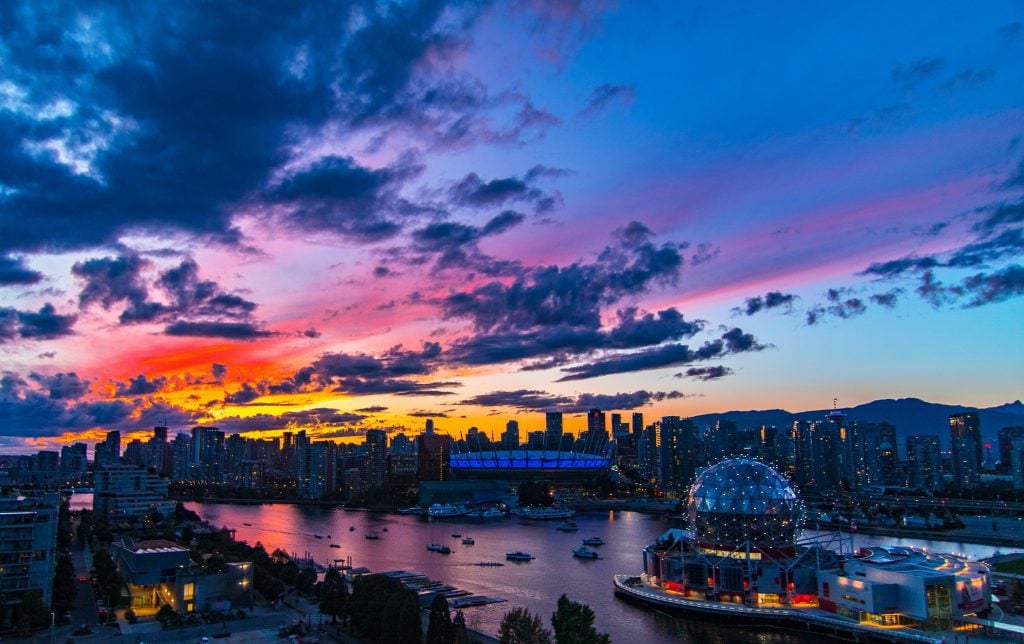 Photo by Adi K from Pexels 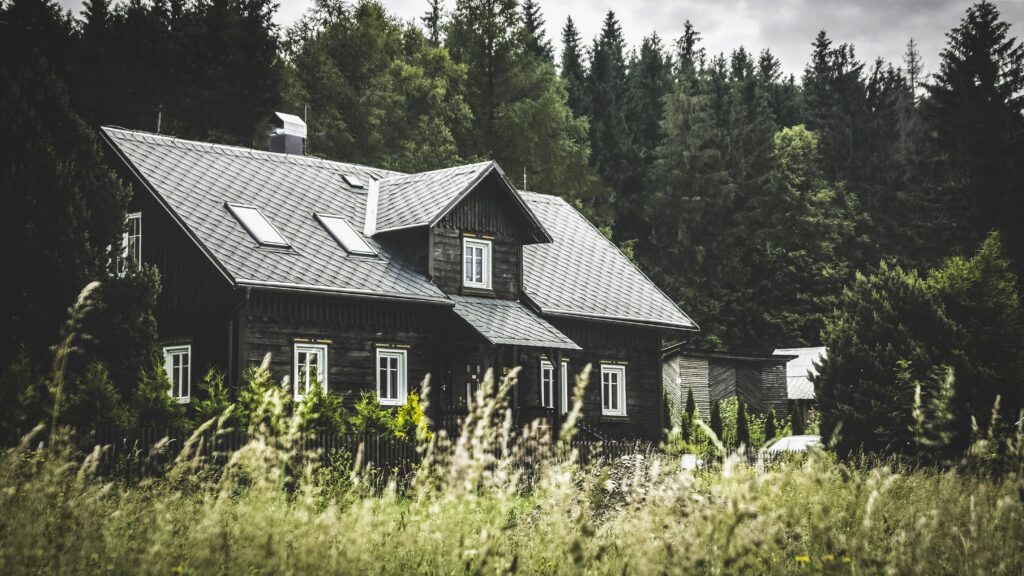 Photo by Milan Seitler on Unsplash

Most youngsters living in the city opt for rented places to live in. A single person living in Vancouver prefers having a roommate. Sharing a room cuts down on rental costs and reduces the overall cost of living in Vancouver. An average one-bedroom apartment in the metropolitan area ranges from $2500 to $3500 per month.

Housing Costs is a major budget line item when it comes to making a move to Vancouver. The increased rates in the housing sector have caused chaos. Many people are afraid that they won’t be able to purchase a property in the City of Vancouver.

To cover their extra costs, house owners convert their secondary suites into rental facilities for overseas students. This enables them to earn additional income. The cost of these basement rentals is seemingly lesser by 20-30% depending on the area.

Owning property in Vancouver requires a loaded bank account. The prices start from $1.6M and go up to $3M if the property is a typical family home. Ethnic restaurants, excellent coffee, and engaging music in Vancouver are a few of the many reasons why people are drawn to Vancouver.

3. Cost Of Housing Outside Of Vancouver. 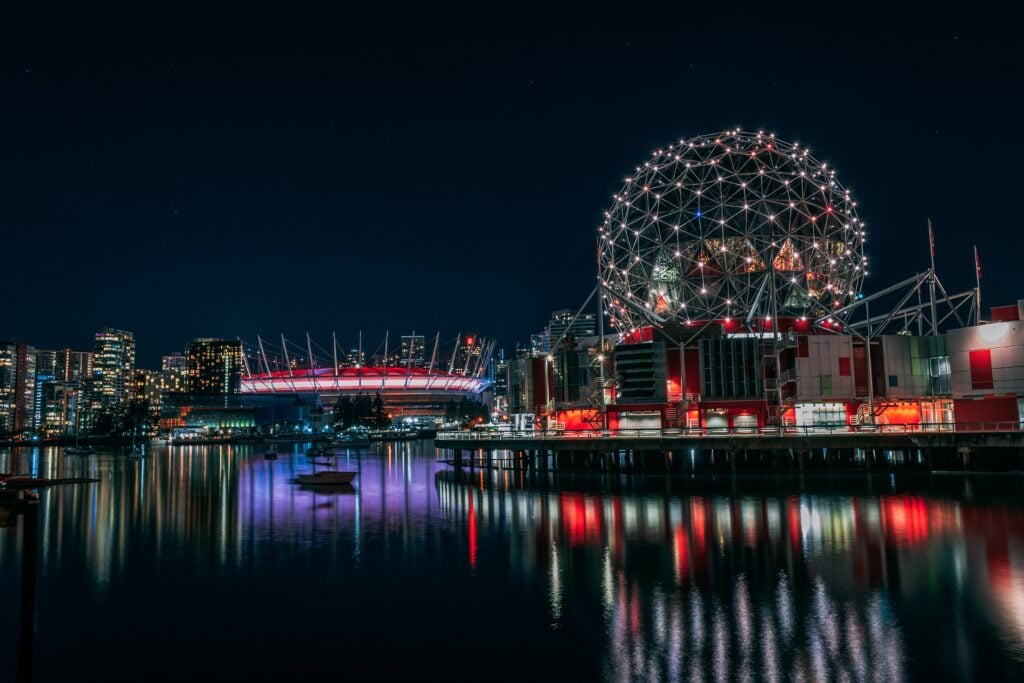 There are no expressways or freeways in Vancouver even if you’re using public transportation or a car. The closest freeway starts at the end of the city.

Renting a place in the immediate outskirts doesn’t reduce the cost of living in Vancouver either.

Utility Cost includes the amount spent on amenities like heating, gas, and electricity. If you are renting a 2-bedroom apartment, you incur a utility cost of around $120 to $150. An additional charge of $60 to $70 on monthly internet charges to be added.

Homeowners need to pay an additional $70 on utilities like water and garbage collectors. If you own an apartment, a monthly pass of $400 to $500 gets added to your regular expenses for maintenance. 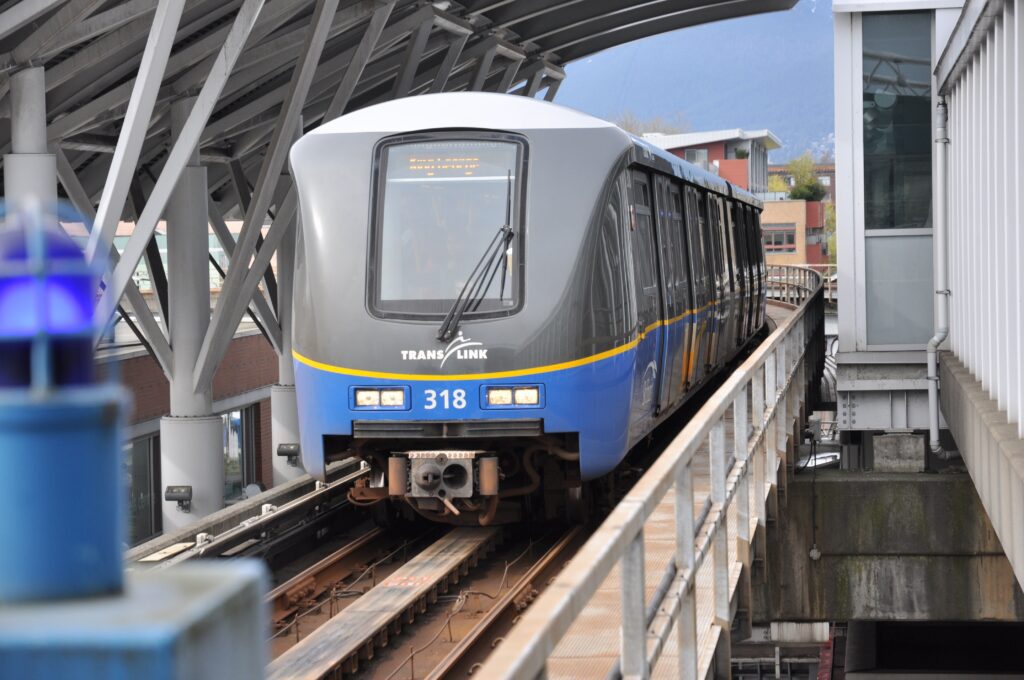 Photo by Diego Mazz on Unsplash

Vancouver is a car-centric city but with time, public transportation is becoming easily navigable. Many rapid lines have been built over the years thereby making development faster and saving on the cost of living in Vancouver by cutting down on fuel.

You can make yourself a monthly on Metro-Vancouver one zone transit that costs around $98 per month. The gas prices vary from $1.30 per liter to $1.60. Uber and Lyft facilities have been recently added and are confined to the city only.

5. Costs Of Dining Out In Vancouver.

Photo by Aleisha Kalina on Unsplash

Due to the high Cost Of Living In Vancouver, the people there live in small houses. This doesn’t give them enough space to attend guests and be chivalrous. Thus, they prefer having guests over in restaurants.

6. Cost of Groceries in Vancouver.

Photo by Wes Hicks on Unsplash

Farmer’s Markets are widely popular in Vancouver. Every corner of Vancouver has one Farmer’s Market throughout the season. A family of two who cook regularly at home can expect to shop groceries worth $600 to $800 monthly. Conscious shoppers save as much as 25%.

7. Cost Incurred On Entertainment In Vancouver. 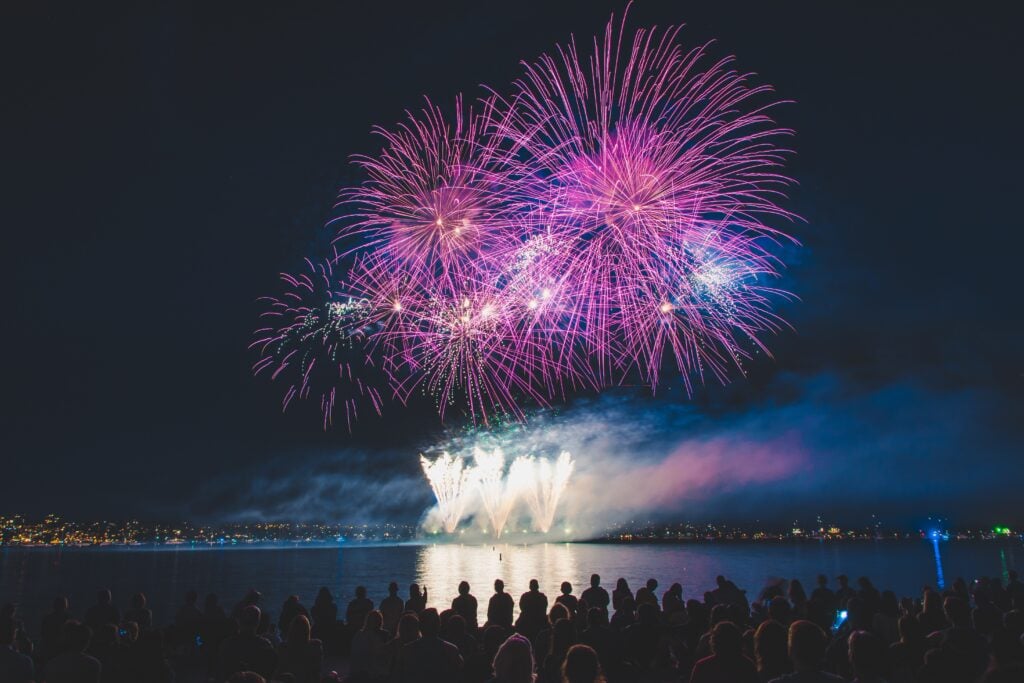 Photo by Emilio Guzman on Unsplash

What We Love About Vancouver?

Vancouver is home to many. Despite the high Cost Of Living In Vancouver, a large number of people love staying here and they wouldn’t trade it for any other city. It’s beauty lures a lot of new visitors and keeps the old ones hooked.

Besides, the Cost Of Living In Vancouver or any other country depends on how efficiently one plans his/her budget.

While you are on the hunt of places to move to Vancouver, we recommend you to check these guides for Vancouver.