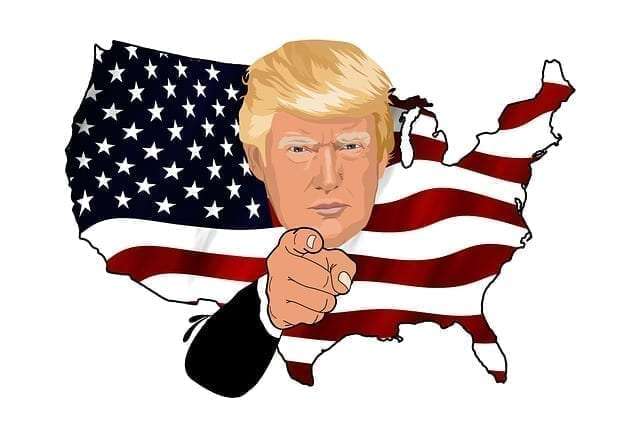 The Trump administration is going to end the international immigration amnesty DACA which was started by the Obama government. The enforcement of this law has been delayed by 6 months. The six months’ delay is because the Congress is given this time to frame a different legislation for DACA. The fact that DACA ending has brought to the fore is how not many immigration programs of the U.S. exist. With DACA ending, it has even got tougher to gain legal migration to the States.

The international immigration program that had been started under then President Barrack Obama, secured thousands of illegal immigrants who came in to the US as children and now had lives and jobs in the US itself. This had granted relief from deportation to many international immigrants. Sure, it is somewhat of a bad news for many with DACA ending, but that doesn’t mean you cannot apply for visa to the U.S. or to Canada. 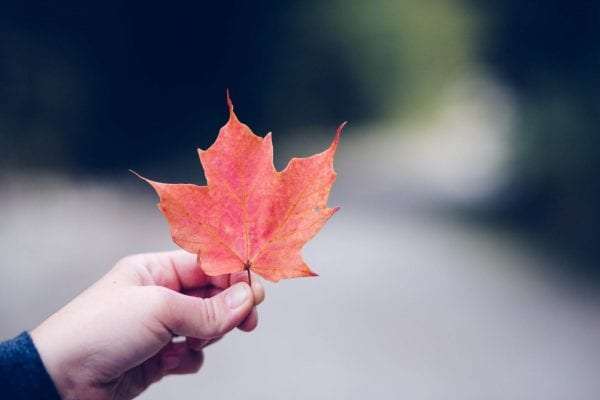 DACA Ending: All You Need to Know

More than 800,000 immigrants were protected under this program.

Leaders of the Republic party and economy has asked for the program to be retained but President Trump has asked the Congress for a revised legislation to be prepared within the six months allotted.

Mark Zuckerberg the founder of Facebook and Tim Cook the chief executive of Apple were amongst those who wanted the international immigration program to stay. Cook even posted in one of his tweets saying he has about 250 employees who are immigrants working for Apple and would not want them to leave and that he stands by them, reported the Guardian.

Majority of the illegal immigrants are Hispanic and have been in the country for a long time. The immigration amnesty DACA had secured their lives in the US while in implementation. A large number of American citizens are protesting against this move of Trump’s administration and are in full support of the young immigrants staying in the US.

The 6 months time period delay has been given to sort out differences between both the parties. Paul Ryan, the Speaker of House of Representatives joined by Republican Senator Orrin Hatch requested Trump to not end the program.