Dutch Programme Encourages Foreign Graduates in the Netherlands to Stay 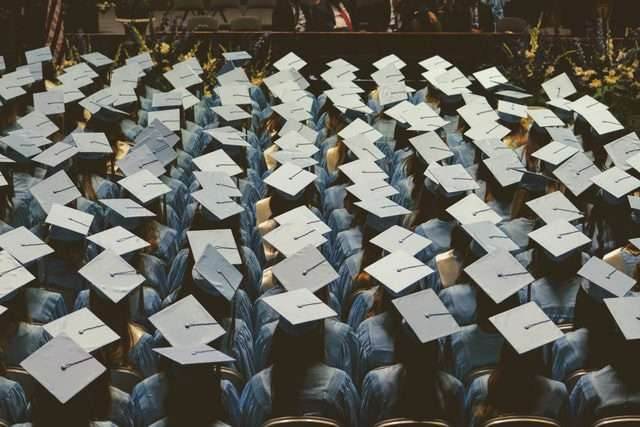 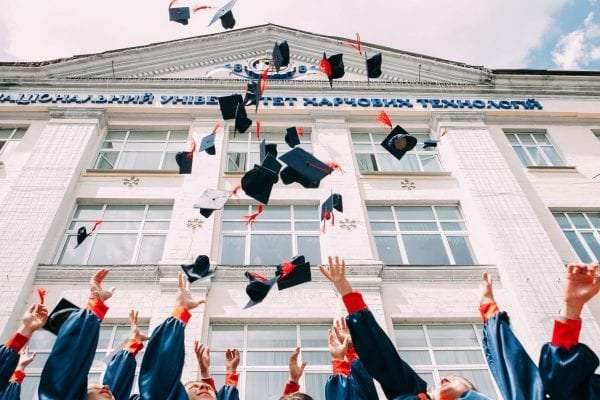 Many foreign students in the Netherlands come to study due to the high quality of the education here, and the fact that many courses are taught in both Dutch and English. Higher education institutions in the country have worked hard to encourage students to stay and retain them in the labor market.

The majority of the students who choose to stay come from outside the European Union. Foreign graduates in the Netherlands have an orientation year after graduation in which they are helped to find work in Holland, as well as have a chance to pick up the Dutch language through courses at local language schools. It is expected that businesses, municipalities, higher education institutions, and non-profit organizations will try to expend more effort to hire international graduates.

The Netherlands is renowned for being a center of international trade and commerce, with fantastic travel links worldwide, so it makes sense that the country will seek to hire the best and brightest of overseas talent. With such a high population of students from overseas, the talent pool is already there and farsighted Dutch Government programs are seeking to take advantage of this by helping foreign graduates in the Netherlands or even apply for citizenship in a supported naturalization scheme.