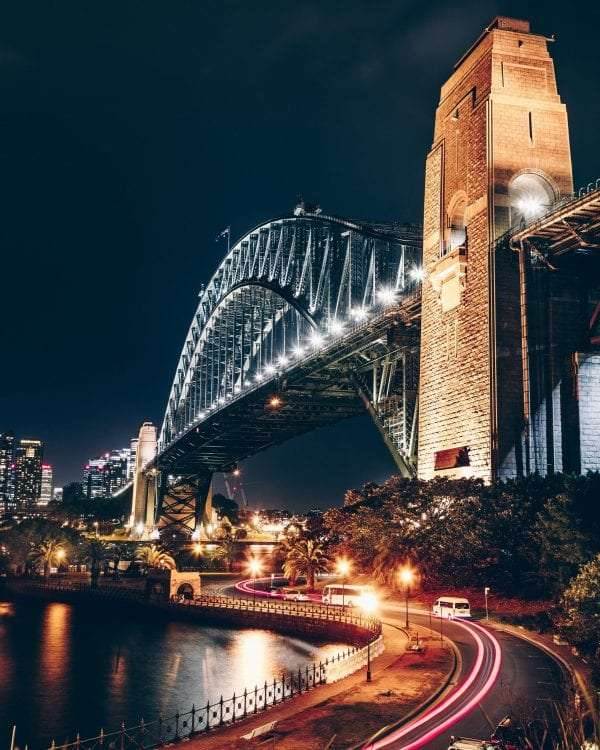 Dutton has rushed to the defense of Australia’s newest move in hard-hitting changes in the immigration policy.

Peter Dutton, the Immigration minister of Australia has defended its harsh attitude towards migrants. Dutton said that the Australian Border Force is working in tandem with the Airline Liaison Officials. Posted in key transit airports, these officials are working hard to keep the ‘threats’ out.

Australia has deployed an unknown number of Airline Liaison Officers at more than 50 airports around the globe. They will to prevent suspicious individuals from entering Australia illegally. They have enlisted the help of local governments and airlines to boost their efforts in successful screenings. This program will keep the ‘undesirable’ elements, like criminals, terrorists, pedophiles and drug smugglers out of Australian borders. The ultimate goal is to keep them from boarding the planes at all. The airports where this is happening lie predominantly in the Middle East and Asia. 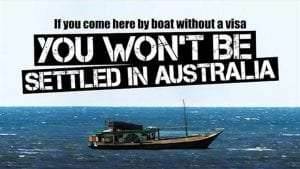 Australia is already facing criticism for incorporating severe changes in their immigration policy and turning away illegal refugees as well as asylum seekers.

It started when the Federal government introduced plans to cap citizenship applications and introduce a probation period for those seeking it. Then came the ‘provisional’ visa which adds the burden of time and money to immigrants on a temporary visa. Continuing with this trend, they started turning away asylum seekers at airports and sending back unauthorized naval vessels containing refugees to their ports of origin or camps in the South Pacific for prolonged detention. Now the concerned authorities will block anyone under suspicion of terrorism with extremist ideological views as passengers at once.

Many have called this kind of screening as ‘extreme’, but Australian officials have reported an increased efficiency in stopping individuals who ‘wished to cause harm to Australia’. Dutton reinforced this view and called it the ‘Australian model’. This model is different from other countries where the officials allow the threats to land and then assess them.