Green Card Lottery: How Does Face to Face Interview Work

The USA has been making rapid changes in its visa system. H-1B, L1, and other non-immigrant visa holders now need to go through a face-to-face interview to obtain a permanent residency or the Green Card lottery and work permit in the US. This is one of President Trump’s plans towards “extreme vetting” of immigrants. Many of his other immigration policy decisions have been contentious, and some experts aren’t sure how this new development will help.
The policy for the green card lottery is going to affect anyone holding a temporary non-immigrant employment visa. In addition to L1 and H-1B visa holders, the ones with R and O visas will have to go through this procedure. The USCIS Director James McCament stated that this process would take effect from October 1, 2017. It is also going to be a very time-consuming and inconvenient process. 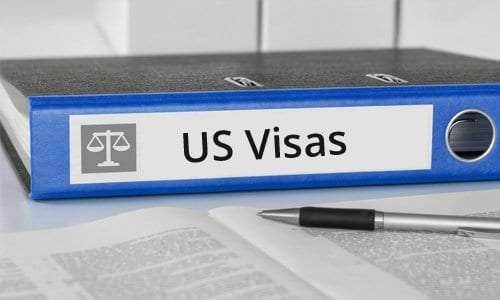 Both L1 and H-1B are dual intent visas allowing a holder to work and at the same time apply for permanent residency in the US. L1 visa holders who have worked outside the US in businesses for a year in the last three years as an executive or manager often apply for a Green Card through the EB1C immigrant scheme. H-1B visa holders are more likely to come under EB2 or EB3 Green Card visa routes. Another way of applying for a US Green Card visa is to first apply for US T2 Treaty Investor non-immigrant visa. These are among the more popular methods for getting access to the green card lottery.

Other visa holders affected (Not Applying for Green Card):

All families of applicants who are refugees or in the name of asylum will also have to go through the interview. Some other visa categories, such as the E1 Treaty Trader and the E2 Treaty Investor, may eventually need to go through this process. USCIS spokesperson Langston stated that there would be “incremental expansion” in visa categories required to undergo the same interview.