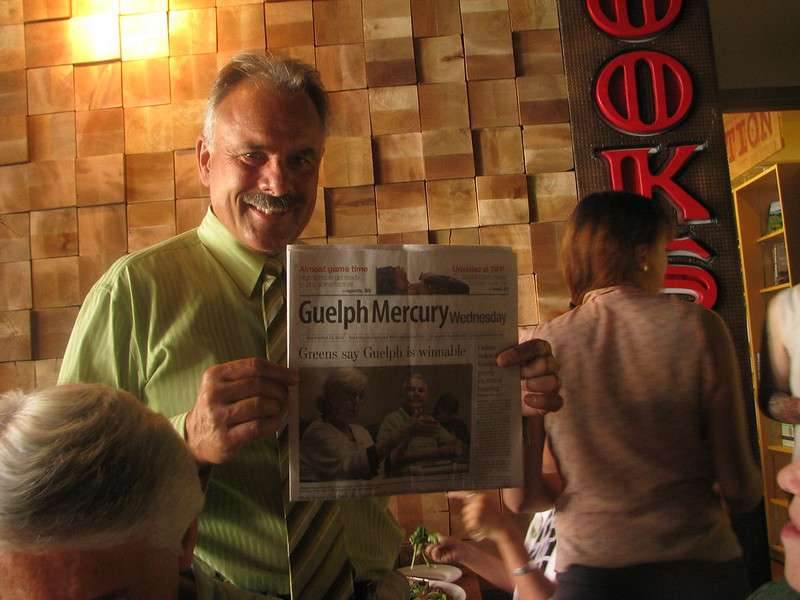 Starting in 1854, one of the oldest newspapers, in Ontario, the Guelph Mercury, was an English language newspaper. Guelph Mercury was a newspaper which published both national and international news. Torstar Corporation owns it.

Even though Torstar Corporation owned Guelph Mercury, it hasn’t been that way since the start. It has been in the hands of organizations like Hollinger and Sun Media before coming to the present owners.  Thomas B Costain, a renowned author, worked here for two years. The newspaper published 6 days a week and also published a magazine at the end of the week.

The name of the magazine was Guelph Life, which is still printed, despite the fact that the newspaper publishing shut down in 2016- precisely speaking, it was 29th January 2016. Guelph Mercury was shut because the business wasn’t profitable, mainly because of competition from other papers.

The people loved how the news was written in a straightforward and persuasive language, back in the 20th century. Some very talented writers helped create powerful content that led to the popularity of Guelph Mercury in those days. The popularity lasted a little more than a century. The newspaper was more for people who were in their mid-twenties and above. The content, in those times, was well worded, and the people liked the storytelling style of the newspaper that was its integral part, those days.

The beginning of the paper was with five people who managed it initially and a crank press. In earlier times, the people had a massive appetite for paper. In 1951 the location of the press changed, and it stayed there for about six decades. The stories featured in Guelph Mercury were written here by very versatile journalists, and these stories became very popular.

According to reports, in the early days, people depended on it for news, stories, and event information. Since the year 2000 and for about a decade, the front pages of the newspaper were designed by exceptional graphic designers who won a lot of awards at the different award -festivals. This increased the paper’s reputation.

Now that the newspaper has discontinued its functioning, the businesses might have added a few problems for the newspaper was a way of advertising their content. When the Guelph Mercury was shutting down, Prime Minister Justin Trudeau took to Twitter to write,

“Canada loses an institution with the shutdown of the @guelphmercury print edition. Sad to see it go”.

There was a considerable loss of jobs when this decision was implemented. “This decision was not made lightly, but the decline of classified and national advertising in recent years has made it impossible for the printed copy of the daily newspaper to remain profitable,” Donna Luelo, the paper’s publisher said. He also said that the paper would continue to have a web presence, but the source of the content isn’t sure.

John McLagan and James Innes, the Fathers Of the Guelph Mercury

James Innes was born in Scotland in 1833 and begun his career as a school teacher. When he was 20 years of age, he reached Canada and worked as a newspaper reporter in Toronto and Hamilton. In 1861 he started working as the editor or Guelph Advertiser.

The next year he acquired Guelph Mercury as a co-owner and editor. In 1867, J.C. McLagan funded the Guelph Mercury, which made the paper enter the world of daily edition newspaper, not just a weekly edit. He quit after 2 years.

After McLagan Left, Inne’s brother-in-law helped him run the paper. Then Innes bought the Guelph Advertiser and merged it with Mercury and set the future of the newspaper rolling in a new direction.

Innes did several experiments with the paper. One of which was when he asked the readers to give their views on the old county and their memories. Many people responded, which provided content to the newspaper, which would last for about 5-6 months. In 1898, Innes sold the newspaper to his nephew and his nephew’s partner.

Innes died in 1903, while on a journey. However, his nephew brought a new touch to the newspaper and paved the way for it to become more famous. He even bought a new press for publishing it. He then bought Guelph Harold and merged it with the Mercury. McIntosh died at the age of 72 and was cremated.

Guelph went from the ownership of James Innes to his nephew to today’s Torstar Corporation. The newspaper those days printed articles on sports, politics, crime, controversies- almost anything and everything that was happening in Guelph.

It was printed 6 days a week, and on the seventh day, it published a weekly magazine that summarized the week that went by and the events that took place during the week. It was called-” Guelph Life.” It was canceled in 2009 but continued in 2015. Mercury was a paper that still had its printing press.

The beginning of the newspaper was done under Mr. George M. Keeling on 17th September 1853. It had Guelph Herald and Guelph Advertiser under its wing. The newspaper was more than a paper with printed news and tabloid columns – it was a part of the lives of the people those days- their everyday retreat from their surroundings to the events that were happening in the country. The newspaper was an everyday must for the people of Guelph, and it was a sad goodbye to them when it shut down its operations in 2016- 25th January, to be precise.

The Guelph Mercury was shut down because of declining circulation with only 9000 subscriptions in those days. It was having problems obtaining national advertisements due to competition. Because of these issues, the paper’s circulation had to be terminated. Nowadays, Guelph Mercury tribune uses the website Guelphmercury.com to share all its news and other articles and stories.

Popularity and the Reasons For Success

The paper grew popular in its times because it delivered the news in a concise way and was, in the country’s words- “intensely local” meaning. It delivered the news that was focused and concentrated on the events of the country. The newspaper, since its publication, went on to become Guelph’s choicest paper and lasted for about a century and a half-just one year short, before its demise at the circulation age of 149 years. The articles were filled with images- which were black and white- in earlier times and colored since the technology grew.

Guelph Mercury published both national and international news, first every week and later daily. The newspaper was a prevalent choice; however, due to heavy competition, the circulations dropped, and so had to shut down. The news focused locally and printed all the happenings which were in Guelph. The delivery operations were given even to young children. However, the workers complained about the money.

The editors and writers in the Guelph were very good at their work and have been nominated for several literary awards from time to time, including – Giller Prize, which is a prize for literary excellence. The photographers were as competent as the writers, and some photographs were highly appreciated by the audience of earlier times.

Even though the publication has stopped, if someone still wants to read the older papers, just for the fun of it, he/she can find them in Guelph’s Public Library.

In the end, it’s easy to conclude that the Guelph Mercury- which was a fusion of 3 newspapers- Guelph Mercury, Guelph Advertiser, and Guelph Herald, was a heart winner for the masses, and the times saw its popularity grow from a simple paper to becoming one of the country’s choicest papers.

And the people ages above 50 have a special connection to the newspaper here; it was a part of their everyday lives. They savored the unique write-ups and columns with their morning cups of coffee, and they have had unforgettable memories associated with the paper. They’ve read almost every country’s happening in the paper and have related to the words of the writers and editors.

In the end, it’s safe to say that even though the paper saw its demise, the impact it had over 149 years has been so massive and gigantic that some of the county’s philosophies and decisions have been shaped by it. The paper was a treasure that is now buried. 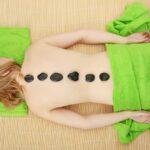