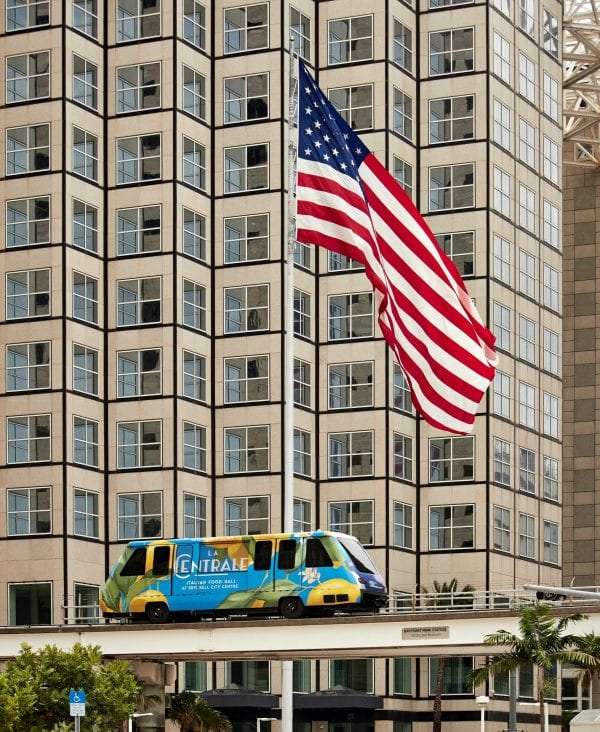 This news sounds very alien, doesn’t it? Like it is from the parallel universe? Well, it will be hard to believe for you, but the US government confirmed that H1B workers can now work for more than one company. Many American companies depend on this visa to bring highly skilled techies from China and India. 15 percent of the techie world in the US is Indians, making them one of the largest group of highly skilled immigrants.

Every year, the US government issues 85,000 H1B visas on lottery basis. 20,000 of them are reserved for people with master’s or higher degrees. American companies hire tens and thousands of people from all around the world through this visa.

However, there is a small formality that you’ll have to do to be able to use the privilege.  The USCIS mentioned in a tweet that that existing H1B workers will have to submit an I-129 petition. Upon approval of the petition, you can work for multiple employees. The USCIS said that this was anything new. It is there in the rule book since a long time, but only a few people know about it. It is a non-immigrant petition.

One of the latest rumors to hit the H1B world is that the US government will soon cancel work permit of spouses of all H1B visa holders. There isn’t a confirmed statement about it, but if we think deeply on it, the US government won’t do anything like that.

If that is done, many H1B workers will go to Canada, who is currently building their own Silicon Valley. Nothing much can be said until the Trump government makes anything official.