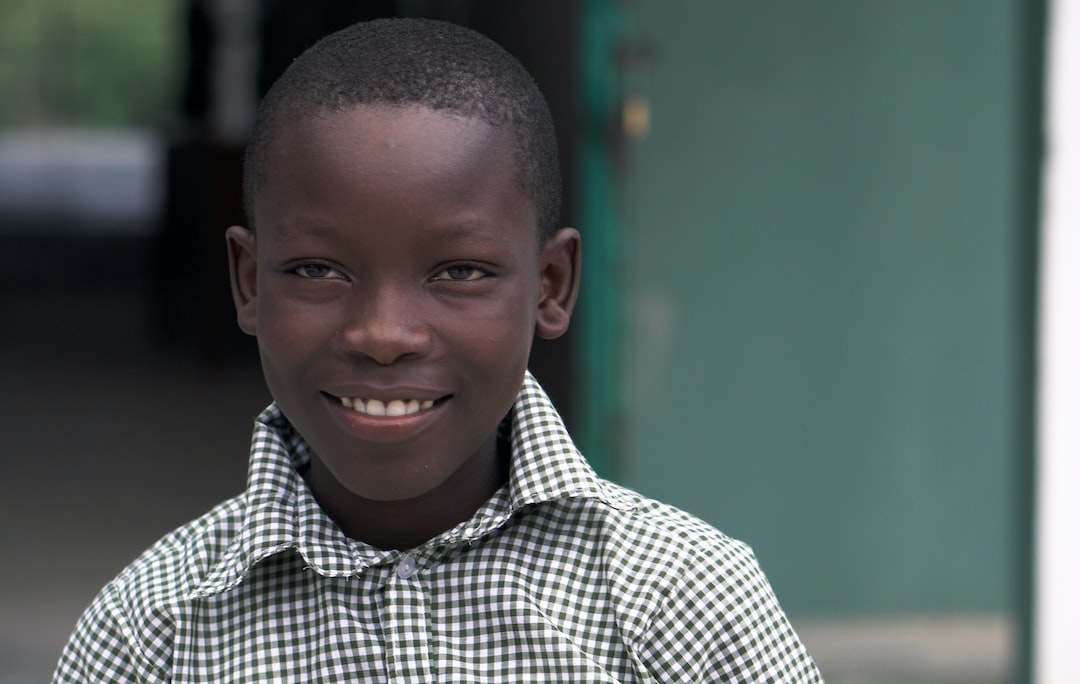 A special task force has been developed in Australia to protect the rights of overseas workers. It will ensure that foreign workers in Australia do not have to work long unpaid hours or be paid less than the minimum wage, in addition to improving the legal system and enforcement of it to prevent migrant workers from being abused. The Fair Work Act 2009 is being amended to safeguard foreign workers in Australia from workplace abuse, with punishments being added for unscrupulous employers in a bid to make the workplace fairer for all workers regardless of nationality. It will become illegal to offer false job details to Fair Work inspectors, and employers can run the risk of being put in prison if they fail to deal with abuse.