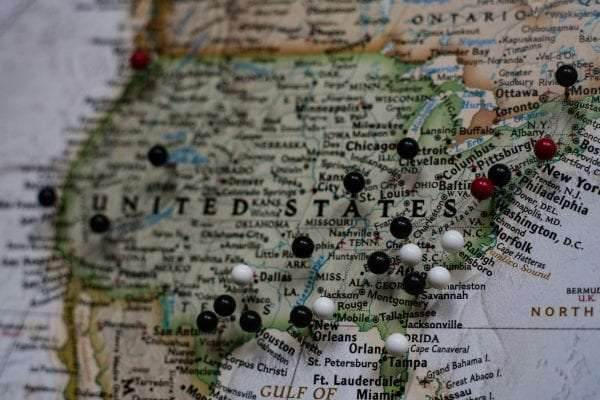 In a video interview with Vox, Hillary Clinton sympathized with laid-off employees who had to train their H1B Visa replacements for getting their severance pay. She appeared empathetic, talking mainly about the laid-off workers of Disney, and called the stories heartbreaking. She viewed it as a cost-cutting method to pay less to foreign workers than an American worker. 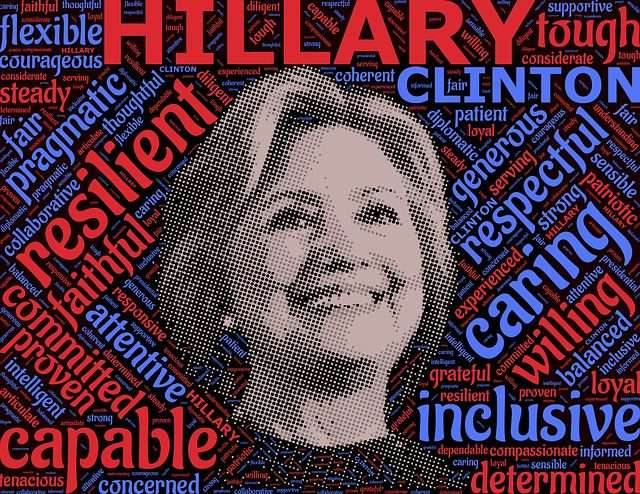 She said one of the biggest complaints of employees is the callousness and insensitivity of their employers. It seemed she was aware of the scale of the issue and said everybody living knows or thinks they know someone who has been replaced with foreign labor. She also asserted the economy’s good performance and did not see the issue causing too much job displacement.

The interview by Clinton has left the critics of the H1B Visa disappointed. Hillary talked about the severity of the case but did not go forward to discuss the solutions. She did not mention any plan or reform strategies which made her stance on the issue more confusing. Hillary quickly talked about illegal immigration in construction work and clubbed the issue of H1B Visas with it.

A former Disney worker laid off for an H1B Visa replacement was not happy about the interview. She was one of the 250 workers of the company who had to train their foreign replacements according to severance terms. She found Hillary undermining the problem and blending it with illegal immigration in unskilled labor, ignoring the scale and scope of the problem.

Ron Hira, an associate professor of public policy at Howard University, also echoed the same sentiments. Hira considers Hillary well aware of the misuses of the H1B Visas, but she does not mention any of it on her policy statement of immigration. Her stance on the promised reforms is unclear, and she is delaying a commitment to a solution without making any promises.

Though he considers Clinton’s remarks a positive first step through acknowledging facts, Daniel Costa, director of immigration law and policy research of the Economic Policy Institute, also called it a good first step for Hillary.