How Alphonso Davies is changing the perception of football in Canada 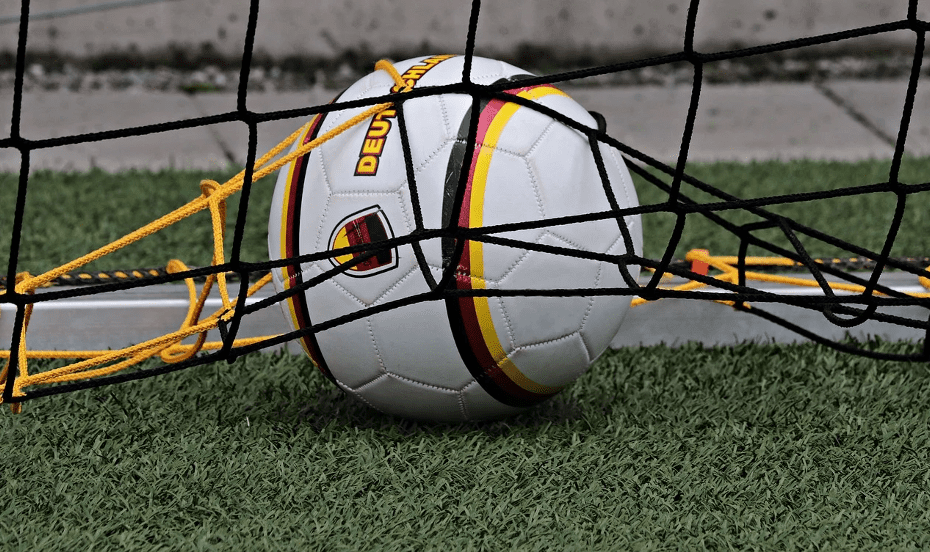 At only 20 years, Alphonso Davies is considered as Canada’s greatest football expert. Having won 5 trophies at club level with Bayern Munich this year, he was named as Canada’s Men’s Player of Year for just the second time in 3 years. This adds to the title he won in 2018 aged just 18 to become the youngest holder of the award. Davies was also awarded the Under 17 player of the year in 2016 and 2017.

The success he is achieving is changing the perception and inspiring youngsters to consider playing football in a country dominated by hockey. While he has achieved massive success at club level, Davies wants to replicate it at the national level in next year’s World Cup qualifying rounds and the Gold Cup.

He believes that other players such as Scott Arfield, Milan Borjan, and Jonathan David can help put Canada on the world map of football.

From refugee to conquering the world

The Bayern Munich star was born in 2000 in Ghana. His parents were fleeing a second civil war in Liberia. They moved to Canada when he was 5 years. He joined Vancouver Whitecaps in 2015, aged 15, before making his debut a year later in Major League Soccer. His big break would come in January 2018 when Bayern Munich signed him for $13, which was an MLS record at the time. While Davies would have been eligible to play for either Ghana or Liberia, he chose Canada. He became the youngest player to feature for his country after making his debut aged 16.

If you are into football or other sporting events in Canada, you can head over and bet live at LeoVegas. 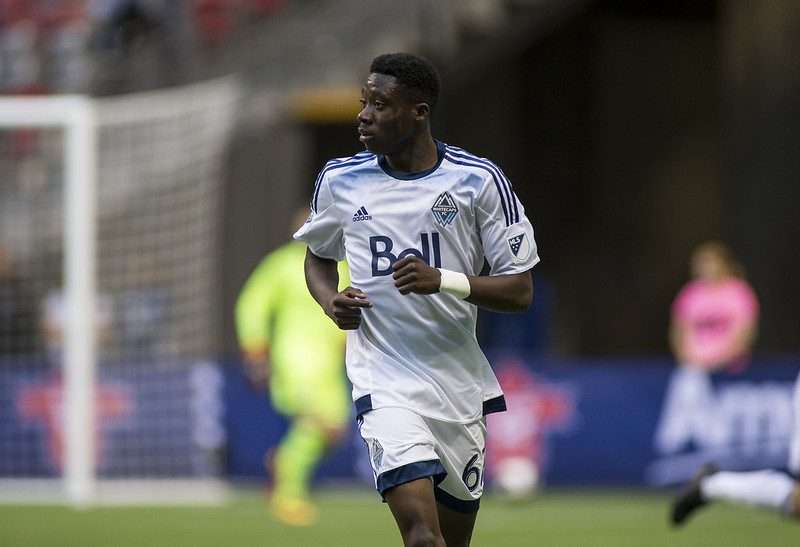 While he is mostly used as a wing-back at Bayern, he can also play as a winger. What cuts Davies from the rest of the pack is his speed, agility and ability to create attacks with his dribbling skills.

He was nominated for the UEFA Defender of the Year award and the Team of the Year after helping Bayern clinch the Champions League. The Bayern player continues to receive accolades with Stuart Holden, a former U.S. international, hailing him as one of the top 5 best left-backs in the world at the moment. To highlight the importance of his speed, Davies set a Bundesliga record of 36.52 km/h in the game against Bremen. The previous record stood at 36.91 set by Achraf Hakimi since such data started being collected in 2011.

This year has been the most prolific yet for the young Canadian after helping his club to the Bundesliga, UEFA Super Cup, Champions League, DFL-Cup, and the DFL-Super cup.

He also became the first Canadian to win the Champions League. Even after achieving such success at a young age, Davies is humble and down to earth. He looks back at what he has won and wants to win more and not get too ahead of himself. He has played a total of 33 games this year with 2 goals and 6 assists. He was the player of the month for his club in May. His current contract which he signed in April will keep him at the club until June 2025. Davies has played for Canada 17 times, scoring 5 goals and setting up 7. Alongside his success in the field, Davies uses his media account to raise public awareness about refugees. He is a Supporter of the Nations High Commissioner for Refugees.