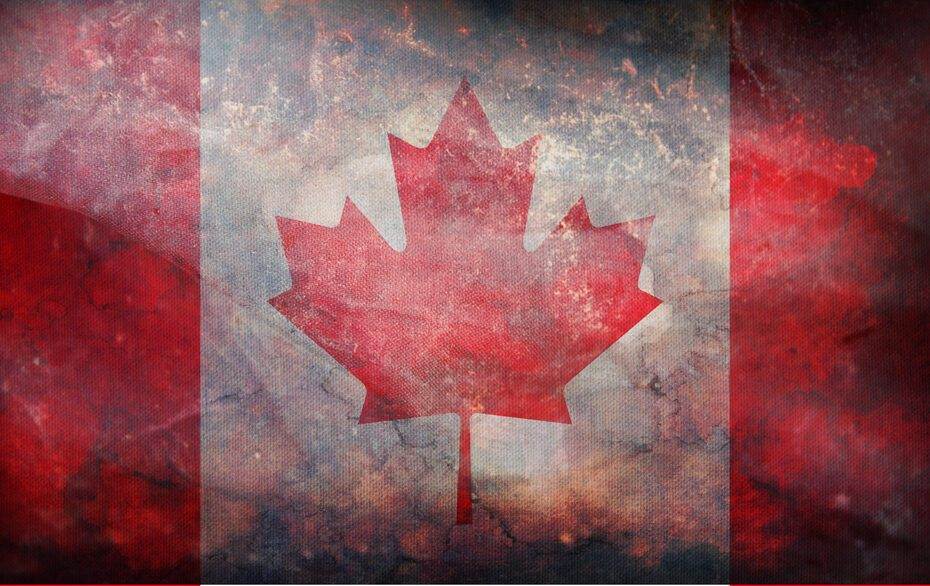 Without going into too much detail about the history of Canada and how the French and English languages were established -or should I say, adopted- you could point out that there are at least a few differences between British English, American English, and Canadian English.

These differences are most noticeable in the accent or dialect. Not per se in written language, except for a few that I will cover later in this article. It makes no big difference if a Canadian is Googling for a casino bonus in the UK or someone from the US ordering his shoes from Amazon.CA. Most differences aren’t even noticeable. But some are…

Because of its proximity, the United States has a direct influence on Canadian dialect. The truth is that, like Americans, Canadians can spell “color” with or without the “u.” When writing prose, Canadians have the option of spelling things in the American or British style. Canadian English is more flexible than British English, which has stricter spelling requirements. Although Canadians use some American word spellings in their language, most words are spelled in the British way.

Out and about/oot and aboot

As previously said, Canadian spelling is a tug-of-war between the British and the Americans — jail vs. center, analyze vs. color. Because Canada is a multilingual country, French could have an impact. Many signs, labels, and institutional names, for example, are bilingual, and it’s easier to remember if you can use a word twice: Shopping Centre d’Achats.

The accent is the most apparent distinction between the way Canadians and British people talk. With the exception of the letter “r,” the British tend to pronounce each word clearly, making their speech sound clean, crisp, and “proper.” When speaking, the British eliminate the “r” sound in words. As a result, a British individual pronouncing the word “far” would say “Fah.” Canadians, on the other hand, tend to exaggerate their vowels. Color, for example, would be pronounced “Culaur” in Canada and “Culer” in the UK. To summarize, round out your “o’s” for a Canadian accent, eliminate the “r’s” for a British accent, and pronounce all other letters crisply.

Some words hint at things that Americans don’t appear to grasp: poutine, Nanaimo bars, and butter tarts are three of Canada’s great culinary offerings to the world if only the world would recognize them; Caesar is a bloody Mary prepared with clamato juice (tomato plus clam). Of course, there are hockey metaphors such as deking someone out or stickhandling a difficulty. The poutine mentioned above and dépanneur, a convenience store, are examples of Quebec French borrowings unrecognizable in France.

So, I think we have reached the point that we can accept that there is a notable difference between UK, US, and Canadian English. But isn’t that just the beauty of a language? That it’s connected to a culture, history, and values? Isn’t that what it’s all aboot?