How the American Election 2016 polls Will Affect India 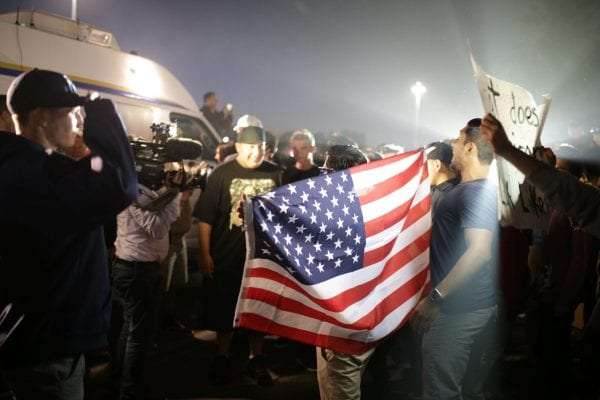 American Election 2016 Polls Trump vs Clinton and the Wider Ramifications 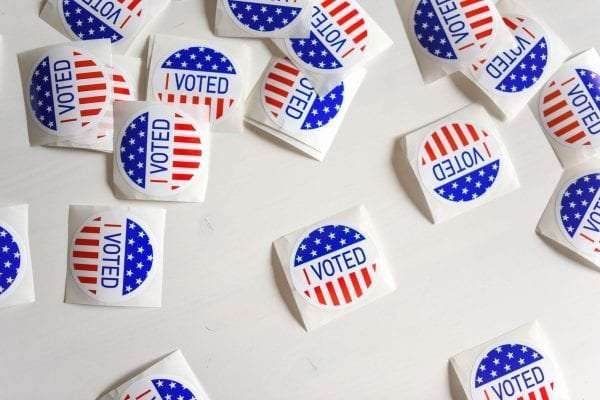 A recent report by The Economist magazine ranked Trump winning the US election as having the same impact globally as currency depreciation, the war in the South China Sea and jihadi terrorism. The American Election 2016 polls are predicted to be an absolute disaster waiting to happen for global trade as Trump has some very divisive views about free trade, which will impact on countries such as India who are part of the worldwide economy.

One of the major contenders for American Election 2016 polls is Trump and so far it is unclear what his policies are apart from on immigration and the H1-B visa and he changes his opinion on things from day to day, which has alarmed economists and business leaders across the globe. He wants to close America’s doors to trade and stop US companies outsourcing to India, which will have a direct effect on India’s software industry as in 2014-15 India’s software services did the majority of their exporting to the USA, worth $82 billion. In addition, Trump has been talking about taxing businesses’ that outsource abroad by 15%, with a 20% tax on imports.

Another major persona in the American Election 2016 polls is Clinton who has been clear about her policies and understands that in today’s business landscape you sometimes have to outsource as it is much cheaper, and at times required due to a lack of skilled native talent. Clinton is more favored in the American Election 2016 polls since she has strong links with India and has developed the India-USA relationship in recent years working on topics such as defense, security, technology, and trade. Another reason for her popularity in the American Election 2016 polls is because Clinton also supports the H-1B visa, which enables US businesses to hire skilled foreign workers for up to 6 years. This scheme is important to the software industry in India as some 70% of the visas are given to Indian tech workers. Trump has stated that he would like to abolish the working visa or at least hike the fee up considerably which would impact on the Indian IT industry. As well as on the amount of money that is sent back to India by overseas workers which currently equates to 4% of India’s GDP. India will be watching the American Election 2016 polls with bated breath to see if the next president will be amenable to free trade.