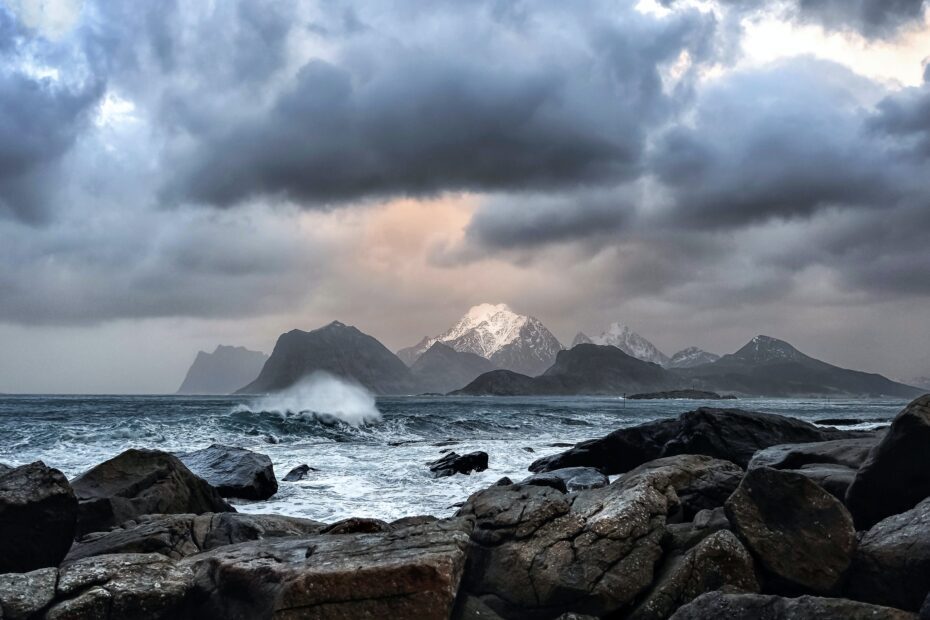 Arctic Circle is not a landmass or a country; it’s an imaginary line or a circle, which surrounds the northernmost tip of the earth. The center of the Arctic Circle is the North Pole, a major point on earth and geography’s favorite location.

Enough of geography lessons, now if you get an opportunity of visiting the only place on earth, we suggest that you should not turn it down. The chance of exploring the Arctic Circle knocks your door once in a lifetime. So don’t miss this beautiful adventure.

7 Incredible Things to Know About the Arctic Circle!

1. Where exactly is the Arctic Circle?

As mentioned earlier, the Arctic Circle is an imaginary line, so it includes parts of 8 different countries, and these are Greenland, Norway, Alaska in the United States, Canada, Sweden, Finland, and Iceland.

From an individual opinion, and if you are tight on the budget, you can visit any of the countries you like or is closer to you.  The Arctic Circle is full of ocean and ice, and it is recommended that you begin your journey from Iceland, as it is more convenient for tourists and first-time visitors.

You must be wondering that after entering the Arctic Circle, what else is there to see apart from the vastly spread Arctic Ocean and ice caps of different sizes. There is a lot more to see and do for visitors in the arctic region. 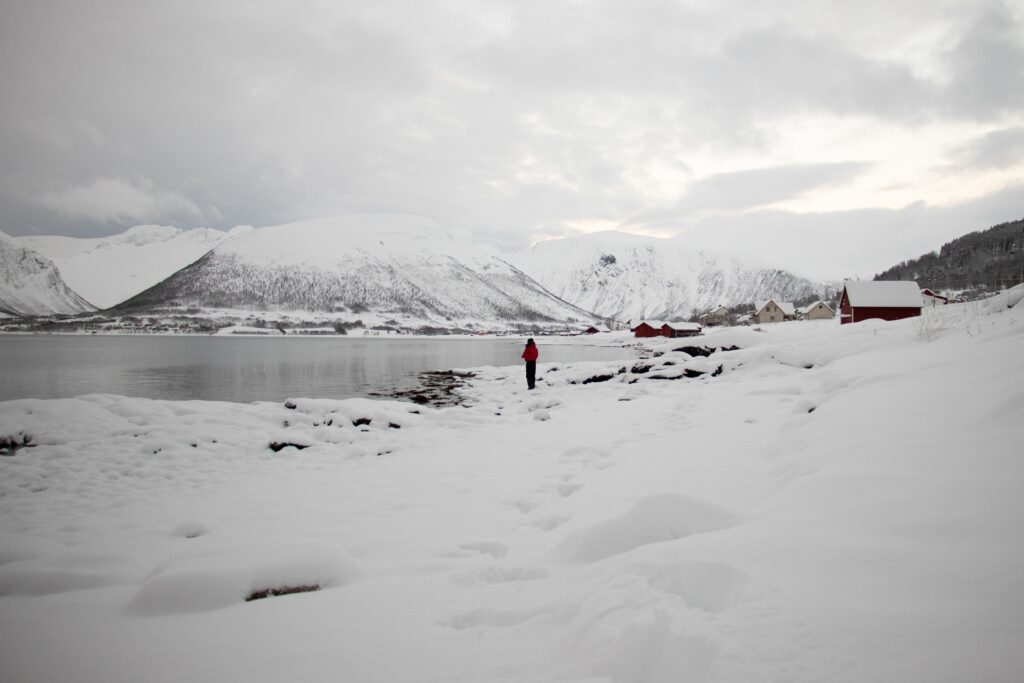 Photo by Angela Compagnone on Unsplash

Now that you’ve had an idea of where the Arctic Circle is, moving forward, it is vital to know how an individual can plan their journey.

The first thing you need to see is the proximity to Arctic Circle from the countries mentioned earlier. You can reach any of the Scandinavian countries by any means you like via air or by ship or cruise, whatever suits your need.

After reaching the nearest country from the Arctic Circle, you can have a dream journey of your life and travel on a Cruise!

But there are two variances of cruise that take the tourists on the Arctic Circle expedition. One category of the cruise was formerly used as ships and later modified for tourism purposes. And the latter one is a luxurious cruise.

The features and amenities of both the cruises are different; the only similarity will be the view. On the first cruise category, the facilities are of basic type. The accommodation capacity of the ship is somewhere around 80-100, with few thrilling elements. If you want to explore the Arctic Circle like travelers and scientists used to do, then this is the cruise for you.

Coming to the luxurious cruise, well, this one will give you a king size experience. The accommodation capability of this cruise is double than the previous one. There are lots of other amenities like modern cabins, the better crowd, and the overall extravagant environment, but yes, these are pricier. But if comfort and luxury are important to you, then this the right cruise for you.

If you are wondering about the things to do on the cruise apart from staring at the polar region; you can gather historical information as there are guides who provide such information; also, you can play board games and read books. The estimated expense of sailing in the Arctic Circle on a cruise can range from $1000 and go on to $30,000!

3. Fun Facts about the Arctic Circle!

Arctic Circle is a stunning region, and similar in its facts, let’s explore some fun facts of the area!

Roaming around in your cruise and watching iceberg can get boring if you continue to do so for days. So, if you are visiting the Arctic Circle, then exploring some exciting places is what you need to do.

Apart from these exotic places, there are several other countries like Norway, Alaska, Iceland, Greenland, etc. Visit any of the countries you like and explore these fantastic places.

5. Things you can do in the Arctic Circle! 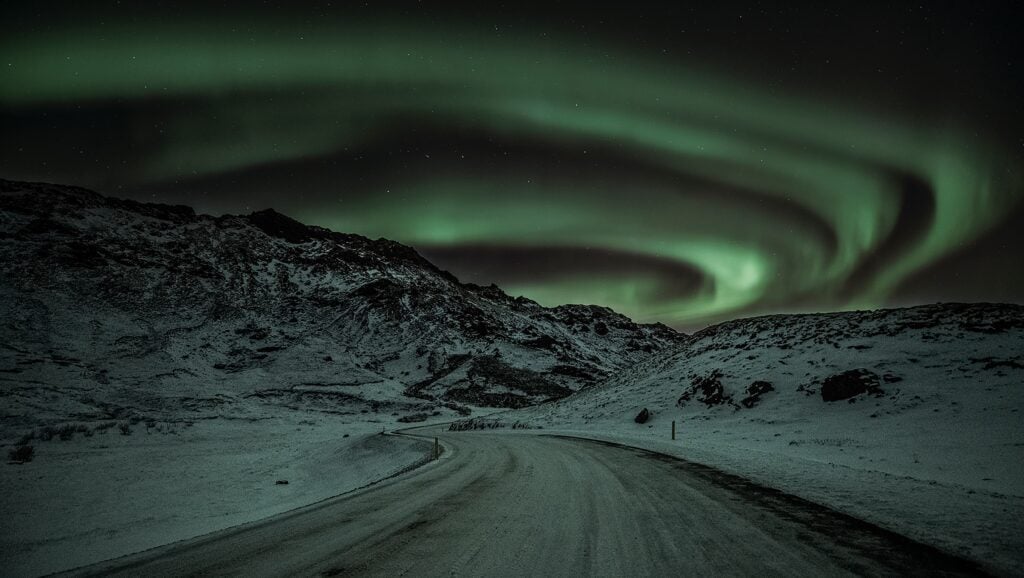 Photo by Kamil from Pexels

Apart from gazing at the aurora borealis and the white paradise of Arctic Circle, there are a lot more fun activities for you to do. Let’s explore some!

Apart from the activities as mentioned earlier, there are other things you can do like hiking amidst the mighty mountains, and ice fields, photography as the northern region is quite photogenic, sailing, dog sledding, and gazing at the lights of the north.

If you are visiting the Arctic Circle from Canada, there are several activities for you to do here. You can find it out here! 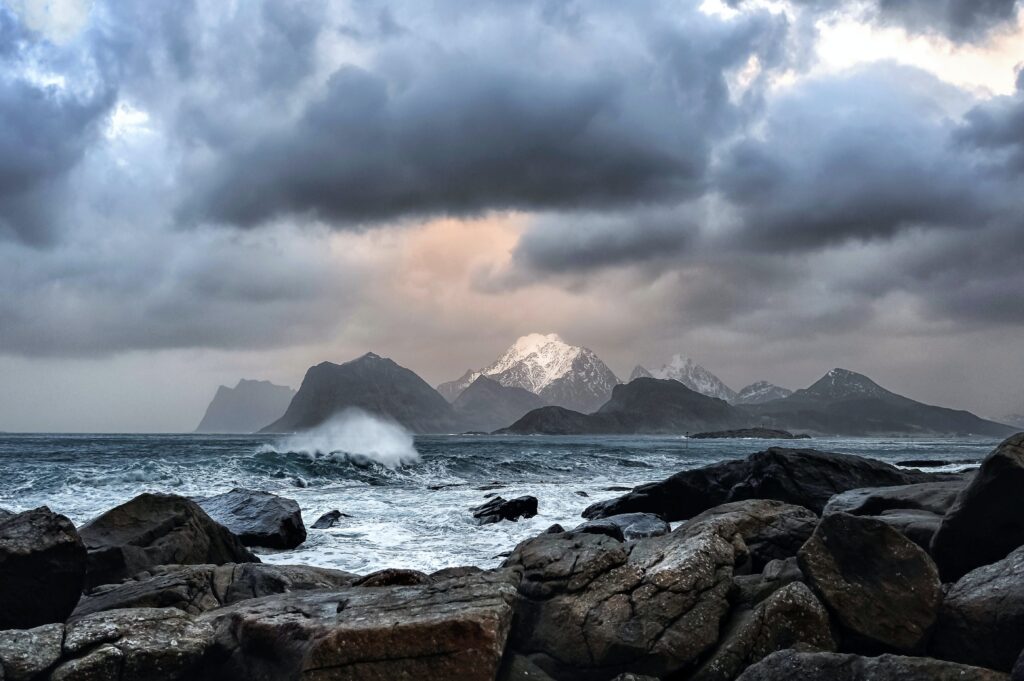 The winters in the Northern zone can be harsh and is not the right time for traveling and exploration, especially the Arctic Circle. The days are darker, and the windy storms are occurring more frequently.

The right time to visit the region is during the summers and from June to August. The summer temperatures are favorable and welcoming for the tourists, as the maximum temperature is around -10oC. In the north pole, the sun remains in the sky throughout the months. This season is the peak time and tourism boost during these months. 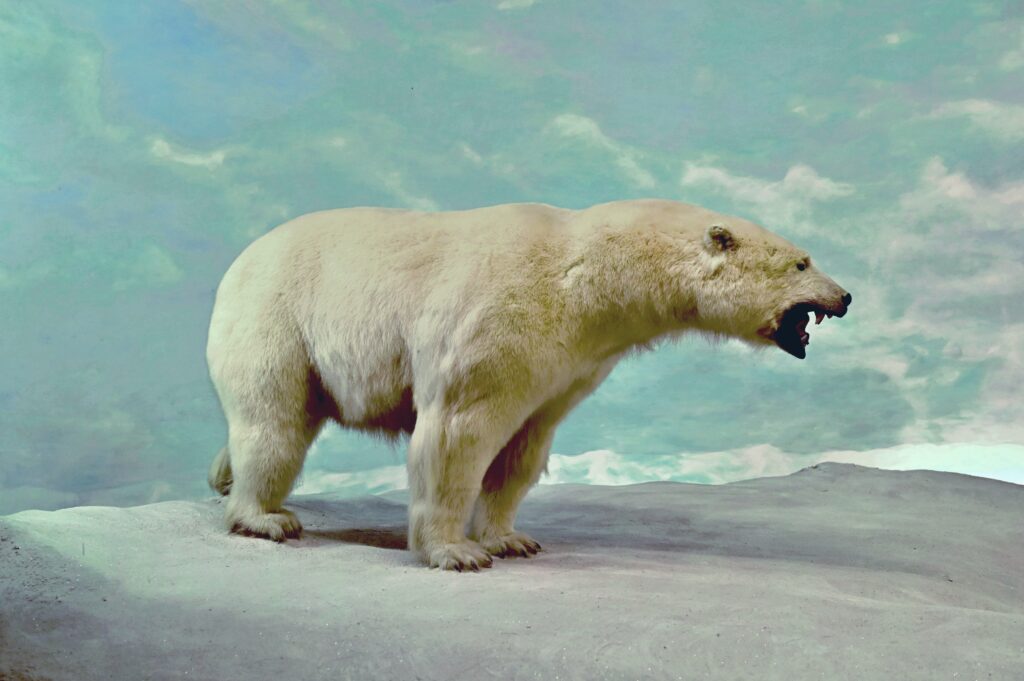 Photo by Girl with red hat on Unsplash

Yes, there’s wildlife in both the Arctic and Antarctic Circle. You have a higher probability of witnessing the polar bears, over 15 species of reindeers, walrus, arctic foxes, muskox, hare, narwhals, also known as the unicorn of the sea, beluga whales, and lots of other animals.

The wildlife of the northern region has over 5500 species of animals, which is a fantastic fact. And it would help if you were very careful while wildlife gazing, maintain a reasonable distance, and try not to create a distraction as most of the animals are carnivores.

The fun fact here is that the population of wildlife in the Arctic region has crossed the human population. You can gather in-depth information about Arctic wildlife here!

As we saw, that Arctic Circle is one fantastic place, and if you get the chance to explore it, don’t miss it for the travel’s sake. We hope that the facts have made you excited about the region. So without wasting any more time, plan your next trip to the Arctic Circle and have few best days of your life!

Visit in and around the arctic region and witness the majestic beauty of this beautiful place, but always be careful and travel in groups as it is still more fun and adventurous.

For doubling up the fun of your journey, try to spend a day in the ice-hotel. If you are in countries like Sweden, Finland, Norway, or Canada, you can have a similar experience of staying in the frozen palace, just like Elsa did!

Take the opportunity of tasting your drinks from the ice glass, eating food in an ice bowl, and sleeping on the ice-bed. The ice hotel looks like a movie set as it is enormous and magical.

This was an article on ‘8 Incredible Things to Know About the Arctic Circle!’ if you have anything more to add, please feel free to share your thoughts with us!