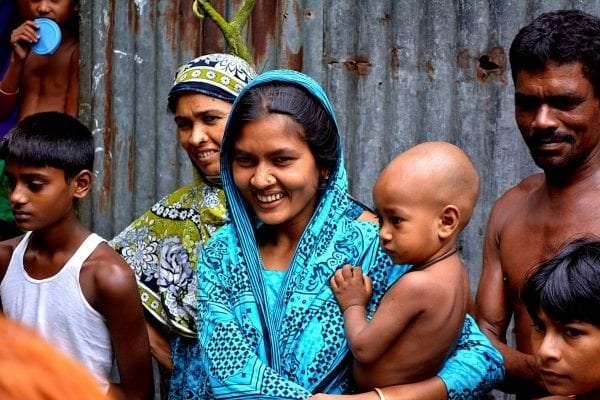 The ease of securing Bangladesh travel visa for India is highly favored due to the side by side location of the two countries which makes it possible to run trains and buses conveniently. Apart from that, travelers can also opt for flights which take only 45 minutes to reach Kolkata from Bangladesh.

A recent media report has said that the applicants of Bangladesh travel visa with their confirmed travel tickets will be able to submit their applications for Indian Tourist Visa and that too, without having to make any previous appointments in a move to ease the process.

Having made the announcement in Wednesday’s press release, the Indian High Commission has said that they have made a move to make the process of securing Indian tourist visa easy. According to the report made by the BDNews, the journey’s date should be only after seven days, but it has to be within one month of the submission of the form of the visa application.

From January 1, the Mirpur’s center of Indian Visa Application will start to receive walk-in tourists visa applications from senior citizens as well as from confirmed travelers. However, those who have their appointment dates ready can continue with their visa applications at their usual centers.

Last but not the least, the Indian High Commission has also announced that the scheme initiated in October for the allowance of the facility of the walk-in applications for visa to women and their immediate family members was successful. The measures by India is expected to strengthen the ties between the two neighboring countries which hold a strong relationship for many years.

The move of India was well received by the people of both countries. Bangladesh travel visa will especially benefit those who need to travel urgently for business or medical treatment along with serving the general public. It can also initiate new trade or business relations between the two nations.