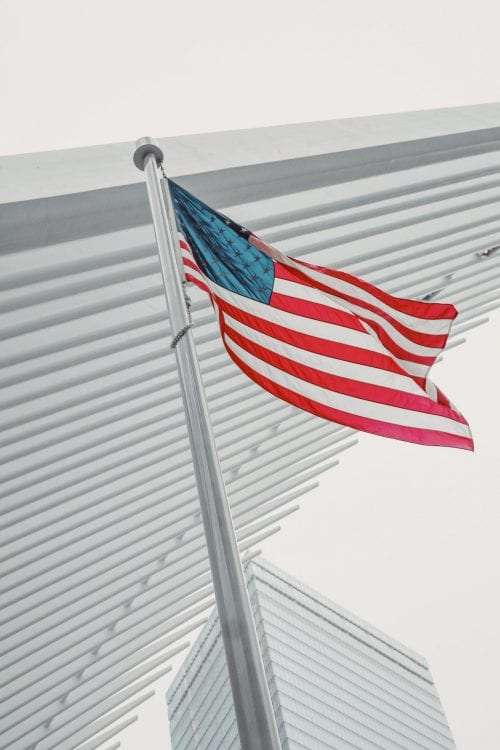 The US-India Business Council (USIBC) has also vowed to discuss the India-US Bilateral Investment Treaty where India is admitted into the Asia Pacific Economic Cooperation Forum.

THE USIBC seeks to boost commercial and economic links between nations and wants to ensure that Indian IT workers do not have to pay the 6.2 Federal Insurance Contributions Act payroll tax when working in the United States as currently, they are paying around$1 billion each year into the tax scheme without getting any of the benefits of the scheme.

India is also in the debate about the recent fee hikes for the H1-B visa scheme as they say that it discriminates against the Indian IT industry who receive over 75% of the H1-B visas given out annually. The free movement of manpower underpins the US-India bilateral relationship. Indian IT businesses have between 2011-13 invested $2 billion in the United States as well as paid $22.5 billion in taxes and created hundreds of thousands of jobs in America including 300,000 held by US natives. If the non-immigrant visa scheme is to continue benefiting both India and America then the fees need to be reduced and the limits raised on the number of H1B visas issued every year. It remains to be seen what President Trump will say about this issue as he has a history of being hard-line about immigration in his speeches and interviews while actually benefiting from hiring immigrant workers in his many businesses.