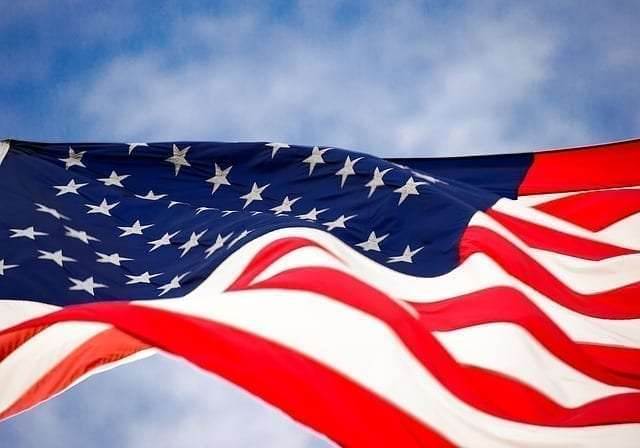 The US presidential election ends tomorrow and both Trump and Clinton are trying to claim last minute and undecided votes. Indian-American voters could play a seminal part in turning the tide in areas such as Colorado, Ohio and Florida. Currently, Clinton and Trump are in a tie but the Indian-American population is predominantly voting Democrat with over 70% supporting Clinton. A community leader and former Mount Sinai Hospital Chief of Medicine, Bhupi Patel has asked fellow Indian-American’s to swing the vote in historically Republican states such as Florida towards Clinton and supporting Clinton for a better tomorrow. Previous US elections have been won and lost on marginal swing votes such as when George Bush beat Al Gore in Florida with only 537 votes. 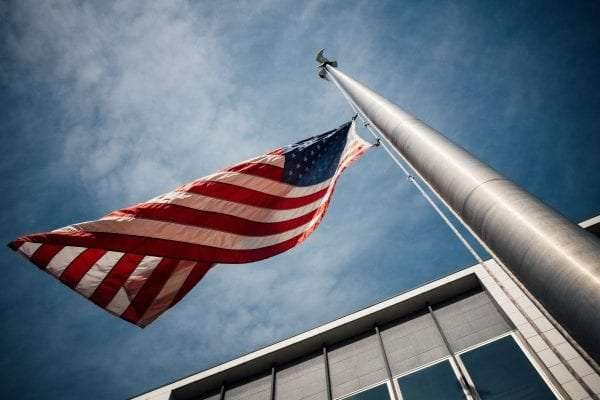 Issues that are of interest to the Indian-American community are education, healthcare and immigration. Many people have been horrified by Donald Trump’s increasingly bizarre claims about immigrants stealing jobs, being criminals and rapists and believe that he will put a halt to all immigration to America. He has already spoken out against the H1-B visa, which is predominantly awarded to skilled Indian immigrant workers claiming that it takes jobs away from American workers. Clinton’s agenda on immigration is much more liberal as she endorses the H1-B visa scheme and plans to give residency to all illegal immigrants who have lived in the US for some time.

There are millions of Indian-American voters who want to make their presence felt come to Election Day and endorse a presidential candidate who will be fair on the things that matter to them. This presidential race has been marred by racism, sexism, and aggression with a feeling among many people that Trump will say anything to get media coverage. He has been consistent about insulting immigrant groups and women and called for Muslim immigrants to be deported from America as well as calling Mexican immigrants criminals. Immigration and the H1-B visa have been hot topics this election, so the future of attainable immigration to the USA rests on who wins the 2016 US election. Hence a lot of people are now thinking that supporting Clinton might turn out to be good for the future than voting for Trump.