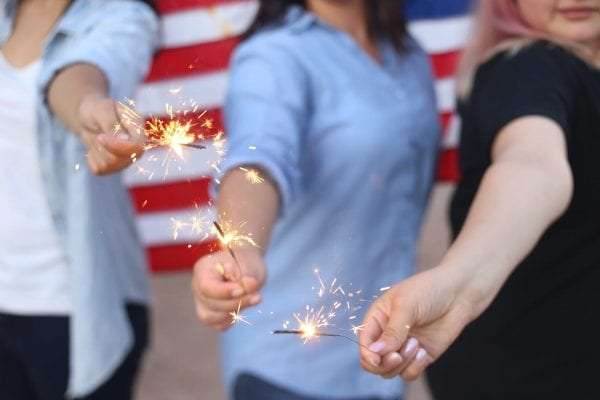 Clinton Getting Indian American Voters To Vote For Her 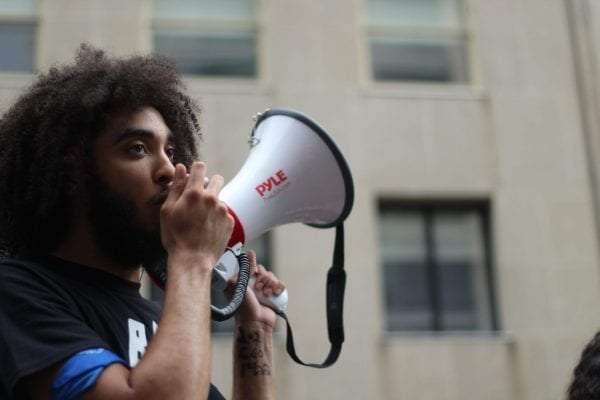 Recent findings by the National Asian American Survey showed that 70% of people, who are planning to vote for Hillary Clinton are Indian voters, for the November elections. Some 7% of them support Trump and the remaining Indian American voters are either undecided or did not want to answer.

Donald Trump’s campaign for the US presidency has been marred by sexual assault claims and racism by Trump and his supporters, with Trump speaking out against call center workers and the H-1B visa programme of which more than 70% of recipients are Indians.

Hillary Clinton instead advocates for Indian American voters and immigration stating that it is good for the economy. She wants to cut the backlog for visas and focus on family unification, whereas currently there are some people from the Asia-Pacific region who have been waiting for a family visa for more than 12 years.

Clinton has made strong ties with India, with many state visits to the country and moves to bring India into the Asian-Pacific political stage as a balance to China. Clinton also built strong links with India over trade in space and defense, and many other high-level Democrats have visited India on official business. Clinton believes that America is stronger when it works with other nations to solve problems and strengthen the economy of both countries and therefore gets support from the Indian American voters. She sees that other countries can play a part in creating a positive future for the USA, which is of benefit to all nations involved, and has been a strong advocate for the H-1B skilled worker visa which has allowed many thousands of Indian workers and Indian American voters, particularly in the tech industry to move to the USA to live and work for up to six years prior to applying for a Green Card. This is in direct contrast to Donald Trump who states that Indian workers are taking jobs from American citizens, which is not borne out from the evidence, which shows that the jobs being filled by skilled these voters are in sectors that lack homegrown talent such as STEM jobs. India has a young, educated population as opposed to America’s ageing population so Indian American voters are the fresh foreign talent is needed to grow the economy.