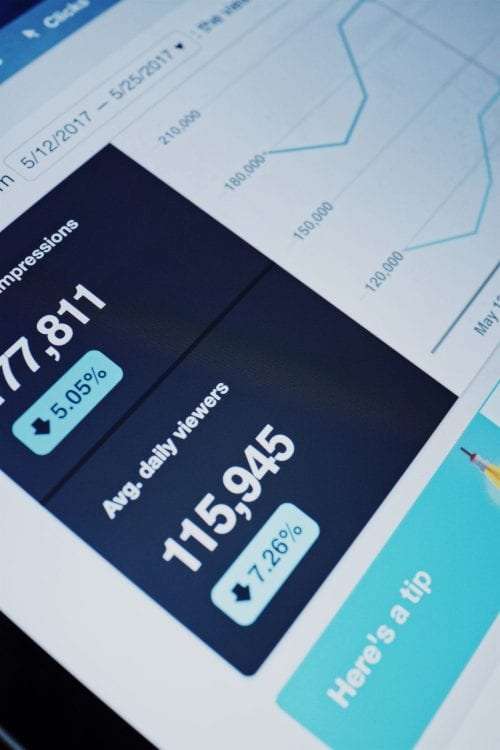 A recent report by the international monetary fund(IMF) has found that immigration benefits the economy, with a 1% increase in the immigrant population equating with 2% of GDP growth, due to increased efficiency in the workforce.

According to the international monetary fund report 2018, the Brexit stance on immigration is to restrict the numbers of people from other countries moving to the UK. Amber Rudd, the UK Home Secretary has said that she wants to reduce the number from the current 300,000 to a number in the lower thousands. The Prime Minister, Theresa May has also echoed this with her tough stance on freedom of movement with the EU.

All of the scaremongering that the press has been guilty of fostering in the British population it has failed to look  prudently at the facts of the matter, as it is these facts and how they are followed which will determine the future of the United Kingdom and that of any people from overseas who choose to work there.