Is Spain a Safe Tourist Destination after the Recent Shootings? 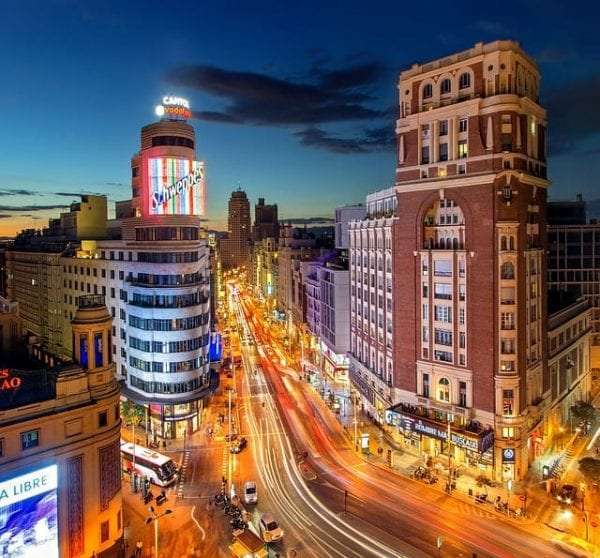 While Spain is a top destination for most tourists, a recent incident involving a man opening fire in a department store in As Lagos has shocked many. It has also prompted even the UK government to highlight the concerns to their counterparts in Spain. Given the fact that over twelve million Brits travel to Spain each year, it is no wonder that the UK government expressed their concerns.

Although the incident in question shocked many with the gunman screaming “Allah Akbar” as he opened fire on the shoppers, luckily there were no fatalities. While this is deemed a terrorist incident, it nevertheless points to a certain laxity on the part of the Spanish authorities. But it would be unfair to blame the authorities for this incident since even the US despite being on heightened alert all the time continues to face threats from homegrown terrorists. It is indeed very difficult to keep such attacks under control as the gunmen can emerge from anywhere and at any time.

What this incident points out is how sections of the society are disconnected from the rest, pushing them towards radical thoughts and actions. And these homegrown terrorist attacks are but a symptom of the same. Unless the authorities address the root cause for radicalization, attacks like this one and the recent one in Florida in which over five people were killed makes it clear that these attacks are less about religion but more about perceptions and disenchantment with the society at large.

Granted it is a challenge for many nations to tackle the root causes, but that being said, some affirmative action should be taken to bring those disconnected with the rest of society back into the mainstream. Hopefully, Spain and other nations would provide more protection to tourists visiting their nation and at the same time, tackle radicalization head on, rather than wait for another incident to happen before reacting.