Key Differences Between Divorce And Separation In Canada 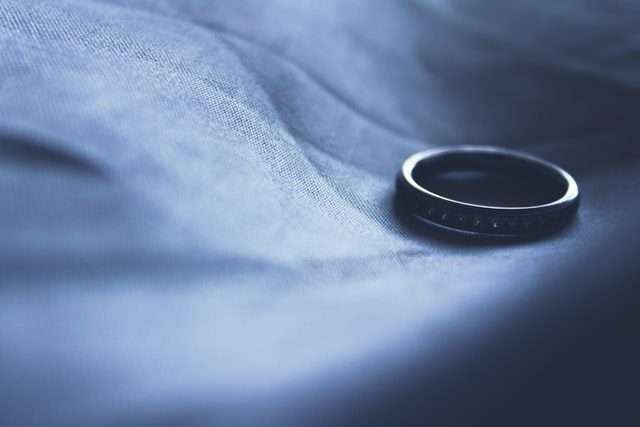 Going through the separation process can be difficult for both partners’ well-being, and the whole process can quickly get overwhelming. However, if you have already decided to get separated from your partner or end your relationship, you should proceed in the most appropriate way possible.

While divorce and separation may sound similar, they’re quite different in legal terms. In Canada, it’s essential to acknowledge that, unlike divorce, separation doesn’t legally end the marriage. Since the state also recognizes common-law partners who are not married, there’s no legal need for a divorce to be separated. On the other hand, married spouses must get a divorce in order to end their marriage officially.

Separation in Canada means that two people cohabitating as married partners or have been in a common-law relationship decide to end their relationship and live separately. If you are married to your partner, you can still separate from them even if you don’t get a divorce.

However, if the married spouses want to end the marriage legally, they must get a divorce through the Court per the Canadian Divorce Act. At the same time, they can address the Court to decide about the other family issues, such as property division, support payments, or custody rights if there are children involved.

So, to help you decide how you can put an end to your relationship if you should separate or get a divorce right away, we provide you with some significant facts for both procedures that are important to be considered and acknowledged beforehand.

The Common Misconception About The Term Legal Separation

First, you should understand that there isn’t such a thing as applying for ‘legal separation’ in Canada. You’re legally separated once you and your partner stop living together. However, the term ‘legal separation’ is usually used as a reference to the contract between two spouses in the period of their separation.

The second most important thing is that there is no time limit when separated, so a divorce won’t automatically happen because or after a separation. As a matter of fact, you can remain separated from your partner without the need to ever file for a divorce. The only legal reason in Canada really to obtain a divorce is if you want to remarry.

Finally, to apply for a divorce in Canada, you must have been separated from your partner for at least 12 months. The only exception from this rule if the reason for your divorce is based on the grounds of adultery or cruelty. Canada recognizes three acceptable grounds for marriage dismissal, and each of them is outlined in Canada’s federal Divorce Act.

Dividing Property And Debts In The Process Of Divorce Or Separation

Once your relationship has ended, you and your partner must divide the possessions you share. For the time you’ve been married, you may as well share the debts. For that reason, we strongly advise you to act as fast as you can when trying to divide your assets with your ex-partner.

In some provinces and territories of Canada, if you wait long enough to claim a divorce or a separation, you can lose your rights to your part of the property. The federal, provincial, and territorial laws in Canada determine how you will divide the assets during your divorce and separation period.

Which rules will apply to in your case, heavily relies on:

Dividing The Property When You’re In A Common-law Relationship

When a common-law relationship ends, usually, the property belongs to the person who purchased it. If you helped in the purchasing procedure or you took care of your partner’s owned property, you may have the right to claim your share of it. And if your common-law partner disagrees with this, you have the right to address the court.

When a marriage ends, in most cases, the property gets divided into two equal parts. At the same time, if the property’s worth increases during the marriage’s life span, it gets equally divided as well. However, there could be a few exceptions:

The Dissimilarities Of Canadian Provincial and Territorial Laws

In Canada, provincial and territorial laws have jurisdiction over spousal support, child support, custody, and parenting arrangements if there are children involved during the period of separating. These laws apply when partners who aren’t married decide to separate but also, it applies when a married couple separates without filing for a divorce.

The laws of province or territory in Canada may sometimes be similar to the federal Divorce Act and laws in other parts of the state. However, some significant differences can affect your rights and duties while you are divorcing or separating. This is because some matters always fall under the provincial laws of the territory you live in.

For example, the provinces and territories are responsible for:

There are some significant differences between divorce and separation in Canada that you must know before deciding which is the right way to end the relationship most appropriately and beneficially.

However, it would be best if you also acknowledged that the laws are different depending on which province or territory you live in Canada. The best thing to do is to consult a lawyer, get informed about the specific jurisdiction your relationship falls under, and find out everything that might be of concern for your individual separation or divorce act.