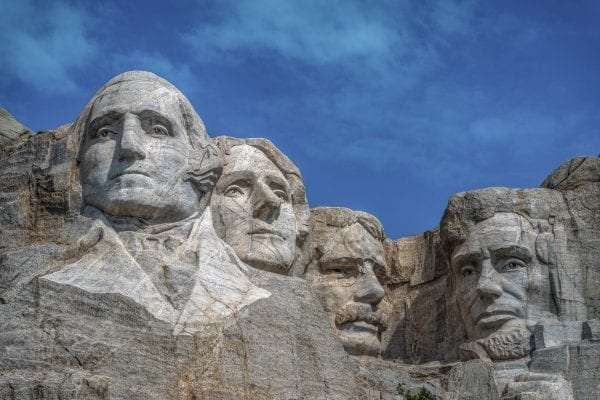 H-4 Work Permits to Go Ahead

A Washington DC court judge has rejected a recent lawsuit brought by Save Jobs USA. Save Jobs USA is a group founded by American IT workers after they were laid off as a result of their jobs being supposedly replaced by H1-B visa holders. They wanted to curtail a recent decision by the Department of Homeland Security where the spouses of H1-B holders on an H-4 visa were being given permits to work in the US. 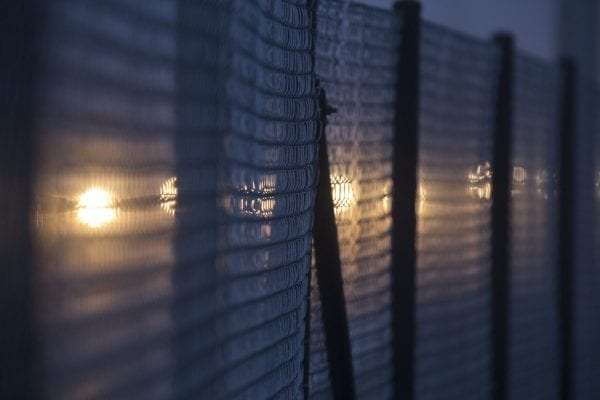 Currently around 80% of the partners holding H-4 visas are from India, and many of them are educated to the same level as their partners who came to the USA on H1-B working visas. Until now the spouses have not been able to work, which means that they are dependent upon their partners financially, even though they may have a similar skillset.

The change to the H-4 ruling was brought about as the application for a Green Card can be a long drawn out process, and if only one partner is able to work, this puts an unfair economic burden upon the family, particularly if the spouse, most of whom are women, is educated and able to work in a highly skilled job.

Save Jobs USA are appealing the decision but many in the American technology industry, including Bill Gates have praised the move as essential to retain the skilled tech staff that America needs to compete on a global market.