A man was arrested by police in Brea, Southern California, some 30 km from Los Angeles, for driving into immigration marchers.  A video of the person driving into the crowd surfaced online. The man is seen driving into an intersection. He keeps driving behind a marcher. To save himself, the marcher hops on the car’s bonnet but the man still keeps driving. He keeps driving until a group of policemen come to stop him. The cops gather around the man’s vehicle and arranges the distraught crowd. One of the police officers then reaches into the car through an open window to take the keys off. This incident happened on Thursday, October 26 in the morning.

The police reported that no one injured during the incident. However, they still aren’t clear about what the man’s intention was regarding his motive. Lt Adam Hawley, a police officer who was present at the site, said that the man just wanted to go through the crowd. The police have identified the man as Daniel Wenzek who is 56-years old. They said they didn’t have indication or proof that we was there to harm someone.

Daniel Wenzek was arrested at the spot of the incident for conducting an assault with a deadly weapon. The weapon here is his car. After being in the jail for a little while, Weznek was left due to lack of evidence. But the police are still going to investigate the case and find his motive.

The immigration marchers had held a rally to urge Republican US Representative Ed Royce to support the existing temporary immigrant program of the US. The program is applicable for Central America natives. Post US President Donald Trump’s order on immigration, expiry of DACA, and H1B visa. It has caused a lot of chaos in the US among illegal and legal immigrants. What are the Jobs in Canada for Immigrants? 14 Options
Next Article 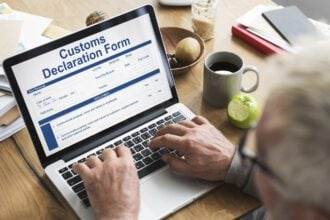 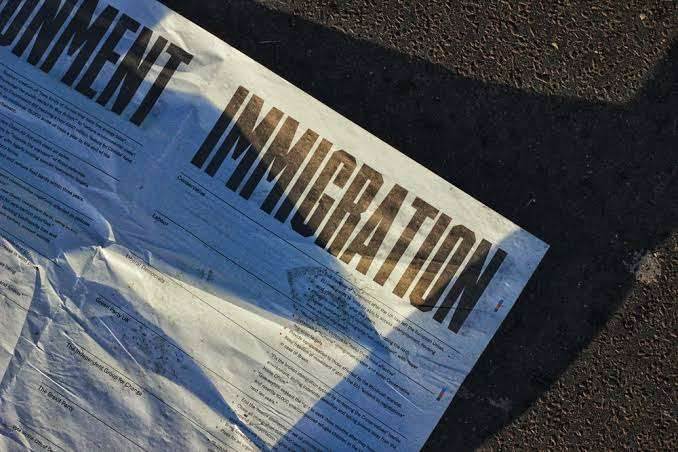 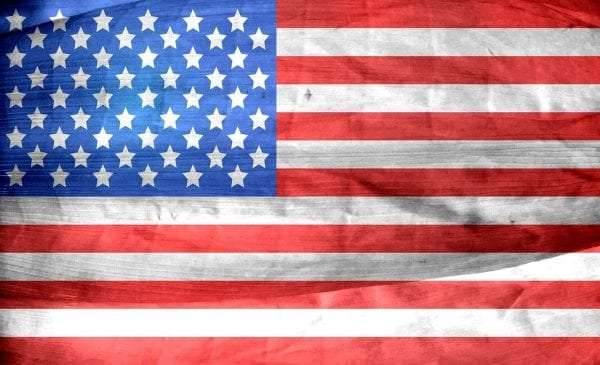