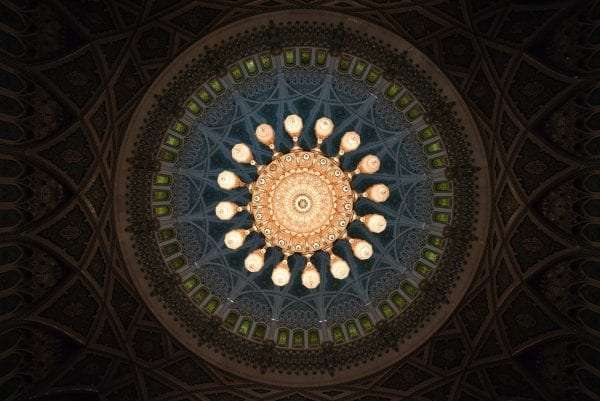 The newly implemented one month stay can be extended but the decision completely depends on the Royal Oman Police. However, the government expects the person to not violate the liberty and leave the country if extended stay isn’t granted. 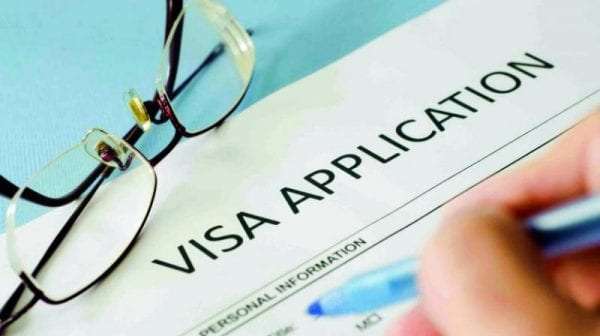 The sultanate will now grant a one month visa to anyone who wants to visit the country for the purpose of travel. The competent authority will also grant the visitors permission to visit any of its ports as mentioned by them in other countries around the world.

A couple days ago Royal Oman Police announced non-sponsored e-visa for 25 countries. Some of the countries include the United States of America, Canada, Cuba, Georgia, Mexico, Schengen countries, and the United Kingdom. However, one rule every visitor must abide by is that he should have a confirmed two-way ticket and hotel reservation in Oman. He should also hold a passport with more than six months to expire.

Tourists from India, Russia and China will have a better time visiting Oman now. The Omani authorities have relaxed the rules for dispensing visas to tourists from the three countries.

The Oman Airport Management Company (OAMC) stated that tourists from Russia, India and China who reside in, or hold an entry visa to either USA, UK, Australia, Canada or Schengen states can apply for non-sponsored tourist visas. These visas will be subject to the terms and conditions of Omani authorities. Having prior hotel reservations and return tickets are absolutely essential before the visas can be issued.

The cost of these non-sponsored visas is 20 Omani rials. The visas are valid for a month. The visitors can bring their spouses and children on this visa for the duration of their visit in Oman.

Tourism has made it on the radar of the Omani authorities. Approximately 3 million visitors entered the Omani state in 2016. This figure has risen substantially from 2.47 million visitors to the country in 2015, thanks to an increase in Indian tourists. Subsequently, Oman is promoting Muscat as a prime destination for tourists looking for a mix of environmental beauty as well as a luxurious experience. As a part of its strategy, it has recently launched a campaign to promote its own brand, specifically targeting India. 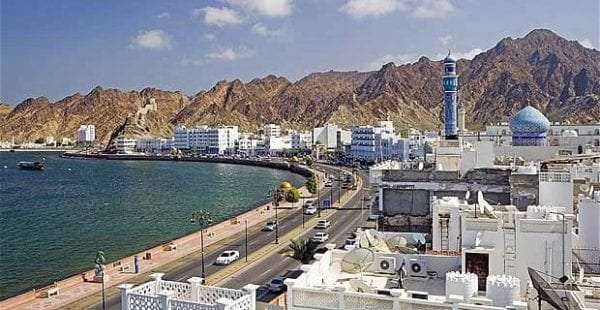 Digitization of systems is also high on Oman’s agenda. It is upgrading the process to start issuing e-visas for 67 countries. This ought to make the procedure hassle-free and encourage people to choose Oman as the preferred tourist destination.

This does not come as a surprise though, since UAE implemented ‘visas on arrival’ for high profile individuals from the UK, US, Russia and China. Consequently, it saw a huge influx of tourists from those countries. The trend is a welcome relief to hundreds and thousands of tourists looking to escape the daily churn.

Oman just introduced a new tourist visa to boost international tourism. Oman has started a one year multiple entry tourist visa, but those who have these cannot stay in Oman for more than a month longer. It was available earlier to a very few countries, but Oman has now extended the visa privilege to 68 other countries. These countries include 10 South American countries, 39 European countries, and 19 other existing countries.

This move will definitely boost Oman’s economy through international tourism. It will increase the number of businessmen, foreign investors, and tourists visit the Arabic nation. It will also boost the country’s service sector. Brigadier General Hilal Al Busaidi, Director General of Passports and Residency announced the news only recently. Visitors can either apply for the tourist visa either online or at the visa-on-arrival counter at any international Oman airport.

All the tourists need to show their passport which has a validity of at least six months. Al Busaidi also said that the one year tourist visa will cost OMR50. He also announced that there are certain changes to residency of foreigners but need to be ratified by Inspector General of Police before making an official announcement. 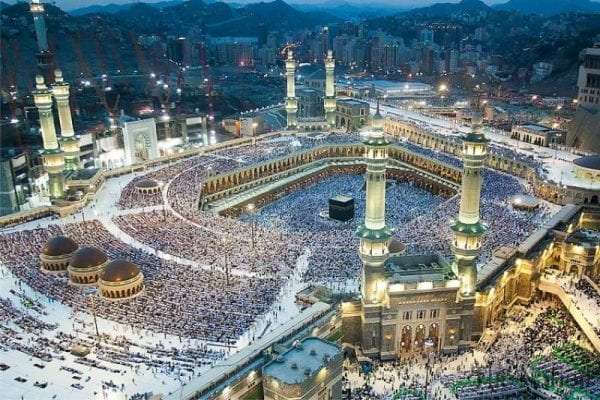 Oman is one of the six Gulf Council Countries and has a long Arabian Sea coastline. Muscat is Oman’s capital. It is most popular for its Sultan Qaboos Grand Mosque and Muttrah quarter.