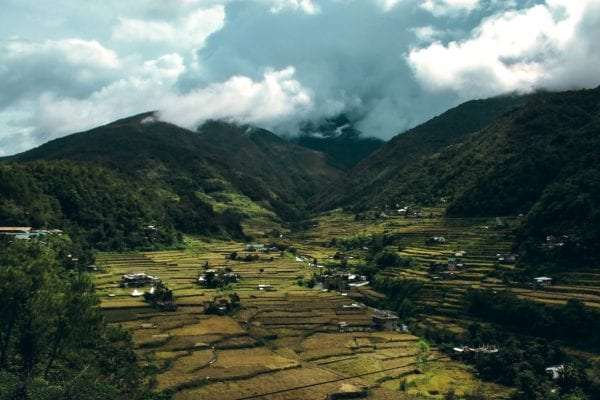 Tourism in South Korea has taken a setback in these past couple months because of a feud with China. South Korea deployed an US anti-missile to protect itself from North Korea. China didn’t like this and there have been a few arguments about it. 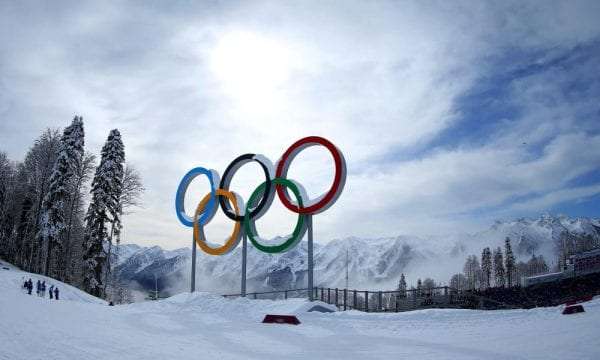 South Korea is giving Chinese nationals an off of $15 on visa free for those who hold an electronic passport. South Korea is working hard to make roads, build the resort town, and all other final preparations for Winter Olympics 2017.

There are only less than 100 days left for the event and things don’t seem that right. Owner of a motel located near the Olympic stadium said that he invested $360,000 in renovating his 15-room motel. He feels all of it is a waste, because many less people are going to come amidst the North Korea and US drama. We can only hope that the event in a success.