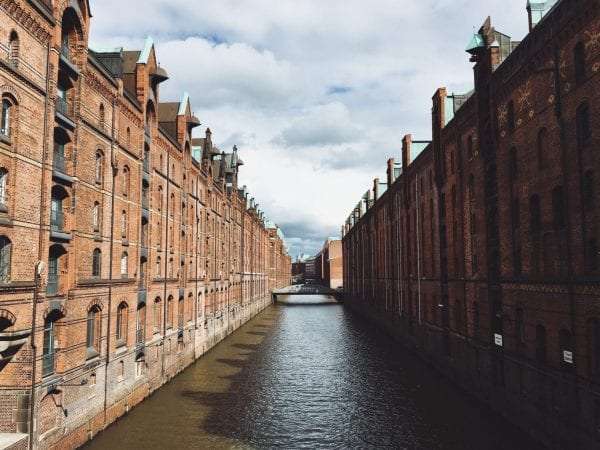 Prime Minister Narendra Modi has stated that Make in India would play a major part in any cooperation between the UK and India at the India-UK Trade Summit in New Delhi with Theresa May. PM Modi discussed Britain benefiting from India’s FDI policy in sectors such as aerospace, defense, and manufacturing. Prime Minister Modi in his speech talked about cooperating in science and technology, including robotics and AI and India’s expertise in creating Smart Cities as well as encouraging greater mobility for research and education. India also has a large pharmaceutical industry, which could benefit both countries as they compete in the global healthcare and health products market. He made it very clear that there should be no restriction of labor between the two nations. Theresa May discussed a Registered Traveller Scheme for Indian business travelers that would give expedited clearance at British border controls as well as fewer barriers to trade and increased investment. She reiterated that Britain wants to be an advocate for free trade globally and that India and the UK had a special relationship with historical ties. There will also be joint cooperation in green energy projects, with PM Modi announcing a £10 million India-UK clean energy R&D center.

The India-UK Trade Summit featured panels on a range of topics such ‘Technology-driven Businesses, Government & Society: What next for India?’ Other topics discussed were start-ups, Smart cities, and defense. Currently, start-ups in India are valued at $75 billion, with over 90,000 new businesses. The only time that the meeting got contentious was predictably when the conversation veered from free trade to the free movement of labor. Both sides were adamant about their position with Amitabh Kant the CEO stating that free trade in manufacturing must be partnered with free trade in skilled manpower with the UK needing to let highly skilled professionals in to the UK to work otherwise how could they develop as a great country if they do not hire the best workers in a particular field. There was much applause at this statement, and diplomatically Greg Hands, UK Minister of State for Trade & Investment replied that Britain wanted to remain open for business and that they were listening to PM Modi.

The India UK trade summit ended with affirmations that the free trade group could do well in future in spite of issues around Indian immigration to the UK. Watch this space.