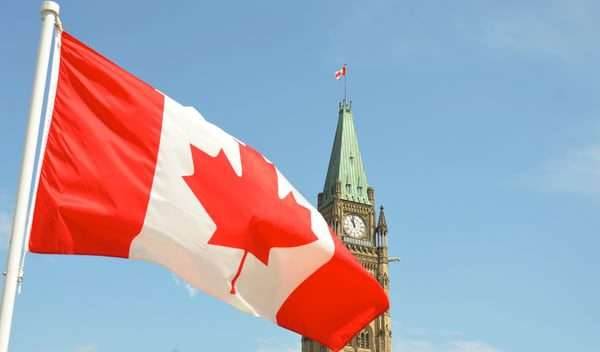 Canada offers tourists and residents a wealth of things to explore, and for the sports fan, even more.

There are many areas around the world where sports are given a front seat to glory. Whether that is seen through extensive funding for large stadiums, major representation from championship franchises, or the large fanbases that inhabit city streets donning their team’s colors and apparel year-round.

Canada undoubtedly tops the list when it comes to one of the best places to live as a sports fanatic. From world-class venues to a myriad of successful organizations across various sports, professional athletics is taken seriously in the Great White North. 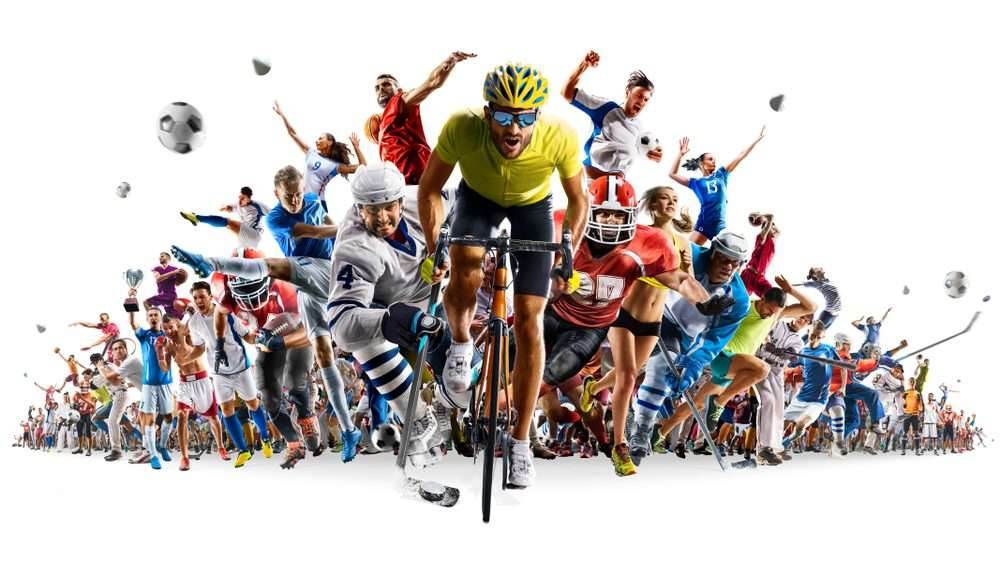 Additionally, the recent regulation of online sports betting throughout the country means that each city’s citizens can legally bet online with any licensed bookmaker. This is great news for sports enthusiasts whose preferred activities include watching major matchups and supporting their favorite players. This means that nowadays, with various online sportsbooks open to Canadian residents, there is one more exciting feature for the nation to add to its sports repertoire.

In this article, we take a look at five of the best Canadian cities for people who love everything about the world of sports.

There’s no place quite like Quebec’s city of Montreal, and sports are a huge reason why. Professional sports are a huge part of the city’s fabric, as they are home to one of the NHL’s most successful organizations, the Montreal Canadiens. A hockey team that has 24 Stanley Cups, more Championships than any other franchise before or after them, is a beloved source of sports pride throughout the city.

When it comes to Canadian football, Montreal also has a representative in the Montreal Alouettes, 2010 winners of the Grey Cup, and a team occupying the league’s East Division since 1946. Additionally, Montreal is the annual host of the Montreal Grand Prix, one of the most anticipated legs of professional motor racing and a hugely important sporting event. You can’t write a list of the best sports cities in Canada without making mention of Toronto. The Queen City is the proud home base of three major professional sports organizations: the Toronto Blue Jays for the MLB, the Toronto Maple Leafs for the NHL, and the Toronto Raptors for the NBA. Two important American leagues call Toronto home is incredible, especially when considering that the Raptors are the only Canadian representatives in the entire NBA.

Toronto also contains a variety of impressive sports venues. From the retractable roof of the Rogers Centre to the massive expanse of the Scotiabank Arena, fans will be pleased to watch their favorite players go head-to-head in such incredible settings. Moving onto Calgary, the cosmopolitan Alberta-based city is perhaps most famous in the sports world for being the host of the 1988 Winter Olympics, the first time the games were held in any part of Canada. Since then, Calgary has attempted to be a returning host, including placing bids for the 2026 games. Aside from its impressive Olympics resume, Calgary is also where the Flames occupy the famous Scotiabank Saddledome for home games, one of the most distinctive architectural structures in sports. Here, an iconic landmark of Western Canada welcomes spectators from all corners of the world to cheer on the nation’s pride and joy: professional hockey.

For those that prefer football, fans can check out the Calgary Stampeders at McMahon Stadium, one of the CFL’s oldest active franchises and eight-time victors of the prestigious Grey Cup, with their most recent Championship win in 2018.

Vancouver is another great sports city in Canada, primarily because of the Vancouver Canucks, an NHL team with some of the most devoted fans in the entire league. In football, the city represents equally well with the BC Lions, a team that has given its supporters much to be proud of with a whopping six Grey Cup wins over the years. The Canucks entertain their fanbase mostly at the Rogers Arena, the city’s primary sports venue.

However, even for those residents who enjoy sightseeing more than they do attending a live sports game, Vancouver offers a variety of exciting natural and cultural activities to take part in. Whether it’s exploring Stanley Park, shopping at Luxury Markets, or visiting a famous art museum, there is truly something for everyone.