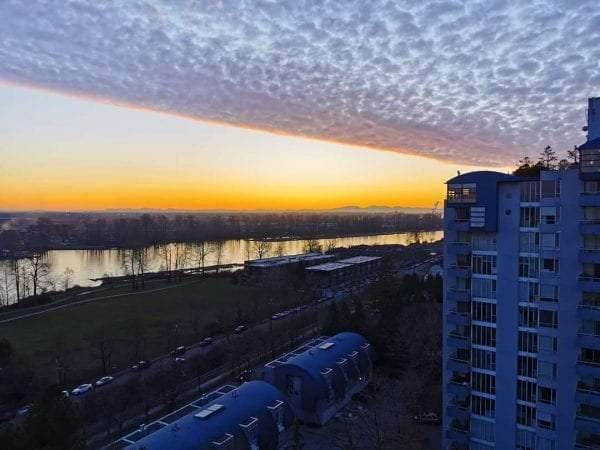 The River District is a new area in Vancouver, where new residents are coming to settle in. The riverfront community has several teething problems, like the absence of transport or shops in the area. While the community’s masterplan says that there will be everything from a large retail space to grocery stores and more, the development hasn’t yet reached its midway level.

Plus, the transportation woes mean that most residents have to either own a car or depend on one of the two buses that Translink currently offers to the River District area. 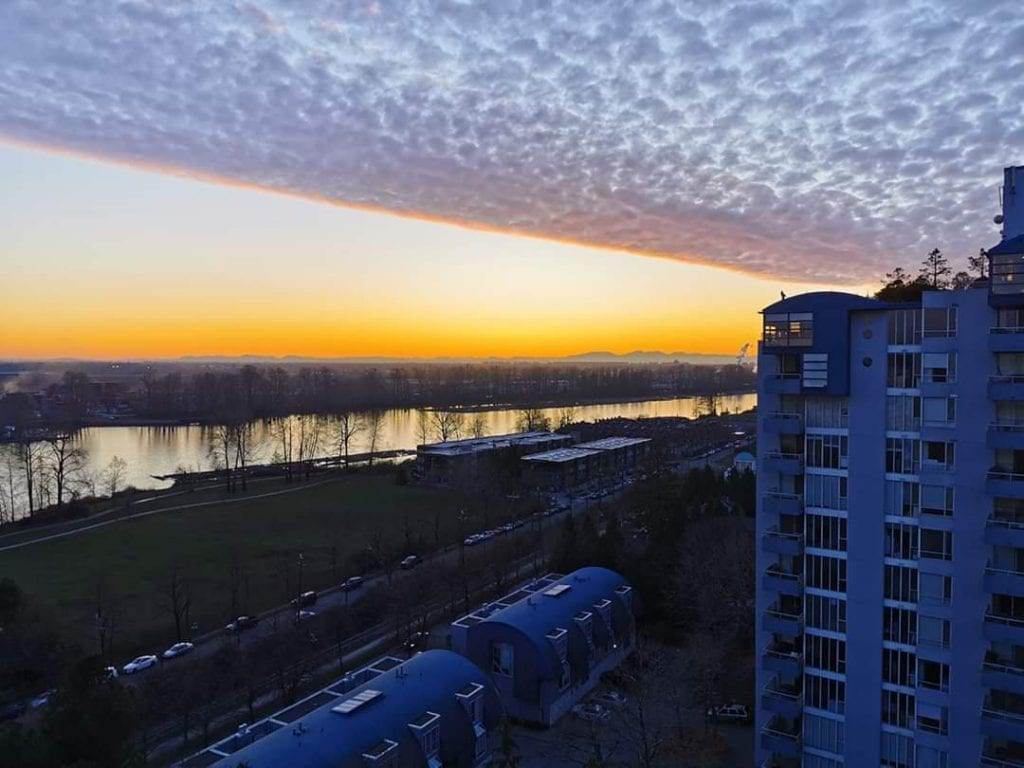 Most residents cannot even go to nearby shopping places without a car. There are few stores in the community, with only one grocery store, Save-On-Foods. Residents looking to head to Metrotown currently have to change at least two buses.

Translink has been looking to introduce new bus routes to the area, but nothing has been decided concretely. They recently proposed a new service between River District and Metrotown.

TransLink’s new proposal to add #31 and #80 will connect River District to Metrotown, and Marine Drive Station can help transit riders. Upon asking TransLink about the updates. “TransLink has engaged on two proposed routes that would provide the residents of the River District bus connections to the Canada Line and Expo Line. The results of the engagement are being analyzed, and we’ll provide updates on this project in the coming months,” Dan Mountain, TransLink Media Relations, said.