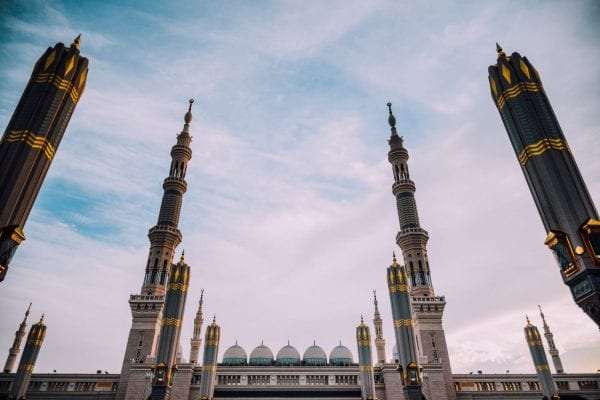 Saudi Arabia is a beautiful middle eastern country. It might not be on your travel bucket list because the kingdom didn’t issue tourist visas until now. But it is time to include Saudi Arabia on your travel bucket list because it is going to issue tourist visa first time in 2018. The government is trying hard to convince the royal family and will most likely succeed in doing so.

Every year millions of Muslims visit Saudi Arabia on an Umrah visa for Mecca. Head of the Saudi tourism and national heritage commission is Prince Sultan bin Salman, said in an interview that the kingdom is targeting to invite conventional tourists. They are targeting people who want to visit the country to experience its grandeur. The prince said that if everything goes correctly, they will issue Saudi Arabia’s first tourist visa in 2018. Other country nationals were allowed earlier only for work or pilgrimage purpose.

Saudi Arabia’s economy is entirely dependent on oil. The government wants to reduce the country’s dependency on oil and promote tourism. By 2030, the kingdom plans to welcome thirty million visitors a year. By 2020, its tourism will hit $47 billion, which include pilgrimage travel and work. Saudi Arabia has big plans to boost tourism by issuing tourist visa first time in the country. 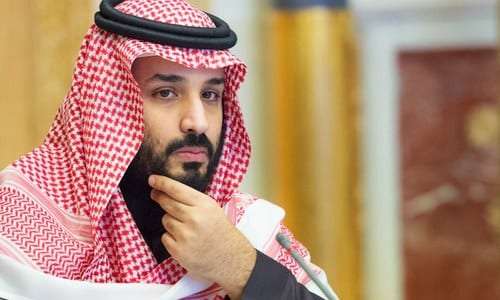 Saudi Arabia is planning to build luxury resorts on the 100 miles long Red Sea’s sandy coastline by the end of 2020. The kingdom also plans to build a Six Flags theme park by the end of 2022. Security is going to be a concern for Saudi Arabia’s tourism industry because Yemen nationals can enter the country using the tourist visa. The crown prince is working hard to determine a secure and safe tourism environment. The kingdom works on strong Islamic rules of dress code, and it needs to give tourists a list of regulations, so there aren’t any bad experiences. But issuing tourist visa first time in the country will definitely be one step forward to something better, for now, and for the future.