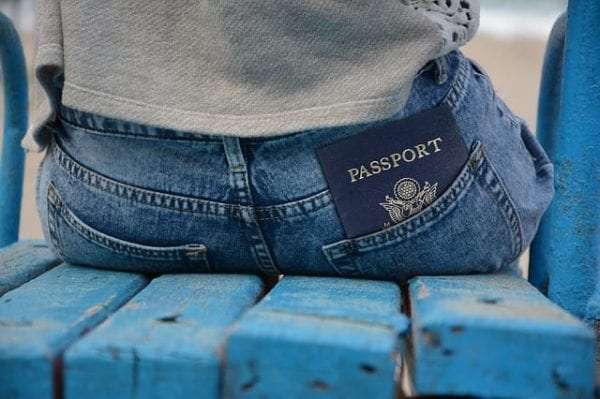 H1-B Visa Reform to be done by Trump

The CEO and founder of Laurel Strategies, Alan H Fleischmann, has stated to Trump that the highly skilled work visas create jobs in America and boost the economy.  The CEO has  Fortune Magazine published a column by Fleischmann, pressed the incumbent US president, Donald Trump on reforming the popular H1-B visa reform to allow for more visas to be given out annually which discussed allowing American businesses to recruit more highly skilled foreign workers. He recognized that Trump’s supporters may not realize how innovative foreign workers can lead to job creation for US natives. 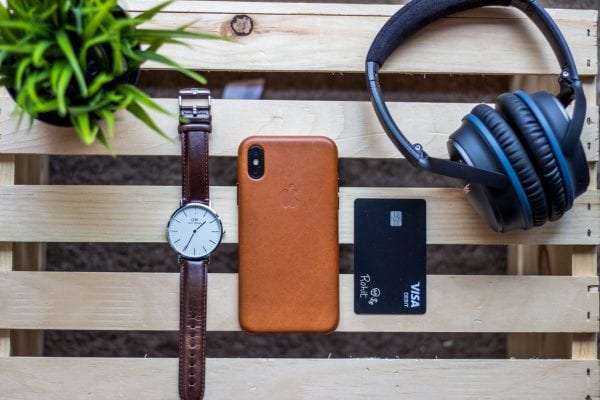 In addition, he stated that the workers coming to the United States on these specialized visas also had specialized skills, which meant that they were filling jobs that could not otherwise be filled by the American workforce. In particular engineering and technology forms often relied upon being able to hire skilled workers from around the globe to compete internationally and create new, innovative products.

Fleischmann also stated that there was adequate proof such as in the 2012 report by the US Chamber of Commerce, which evidenced that there were 2.62 jobs created for American citizens by each foreign employee on H1-B visa reform. Additionally, a report in 2011 from McKinsey showed that while jobs in STEM subjects have been increasing, the number of US graduates in STEM subjects has decreased, which means that there is a shortfall nationally for these types of specialist jobs.

Fleischmann recognised that Donald Trump was not fully aware of what was happening within the United State’s tech sector, but that he and his fellow Republican’s in Congress needed to be persuaded of the many benefits of increasing the number of H1-B visas given to skilled workers from overseas to come and work for companies in the USA as the main motive of the H1-B visa reform.