Sometimes it’s the weather that means you need to play something online. Sometimes it’s boredom. Sometimes it’s the fact that you love online slots games and you can’t wait to play again. It could be anything; there is no right or wrong reason to want to play these amazing games. But when you do want to play, the choice can be overwhelming, and it takes just as long (perhaps longer) to choose your game as it does to play, and if you only have a limited about of time, that can be an issue. So here are some of the best slot machines you can play today, saving you decision-making time and giving you more time for fun.

It seems as though everyone can get in on the act of becoming a slot game superstar, and horse racing legend Frankie Dettori is no different. If you love the races and wanted to combine your two passions of horses and slots into one fun game, this is the one for you.

Magic Seven’s is made by Playtech, and it was named in honor of the day, in 1996, when jockey Frankie Dettori won every one of the seven races he was in at Ascot. So what’s the link? Well, this slot gives players the chance to win the same amount of money as they would have if they had backed Dettori way back in 96.

The top prize is a multiplier of 7,777, and with wilds, bonus games, and plenty of free spins to enjoy, this is a popular and enjoyable game to play.

Age Of The Gods

It’s likely you will have heard of Age Of The Gods before reading this list; it’s one of the most famous slots out there and many people have enjoyed playing it over the years. Playtech’s game takes its inspiration from Greek mythology, and there is now a whole series of these games to enjoy, so if you like this one, you’ll love the rest too. The original is still seen as the best though, which is why Age Of The Gods is on the list.

The best way to win is to line up a ‘Pantheon of Power’, getting a line of five different gods across the reels. If you can do this, you’ll get a 200 times multiplier. The big prize, however, comes from lining up five wilds because this results in a 10,000 times multiplier of your original stake.

Deal Or No Deal

When Deal Or No Deal was at its height on TV a few years back, there weren’t many people who didn’t catch it at least a few times, and many more chose to sit down regularly to watch it. Now there is a slot to play too, and it’s by Gamesys. This slot gives you the chance to be offered some nice deals by the banker, and it’s so straightforward that beginners can easily get to grips with how it all works, making it ideal for everyone who wants to play.

You will be offered a variety of different deals throughout the game and you can choose whether to take the deal or not, as you might expect. If you choose deal, you are essentially playing slots for a set amount of money that you have agreed to want to win. Nodeal means you take a chance; the prize might be more or less than what you were offered. Having this choice is a nice twist that helps to give you some semblance of control.

Slots With High Payouts
Next Article 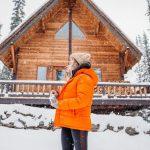 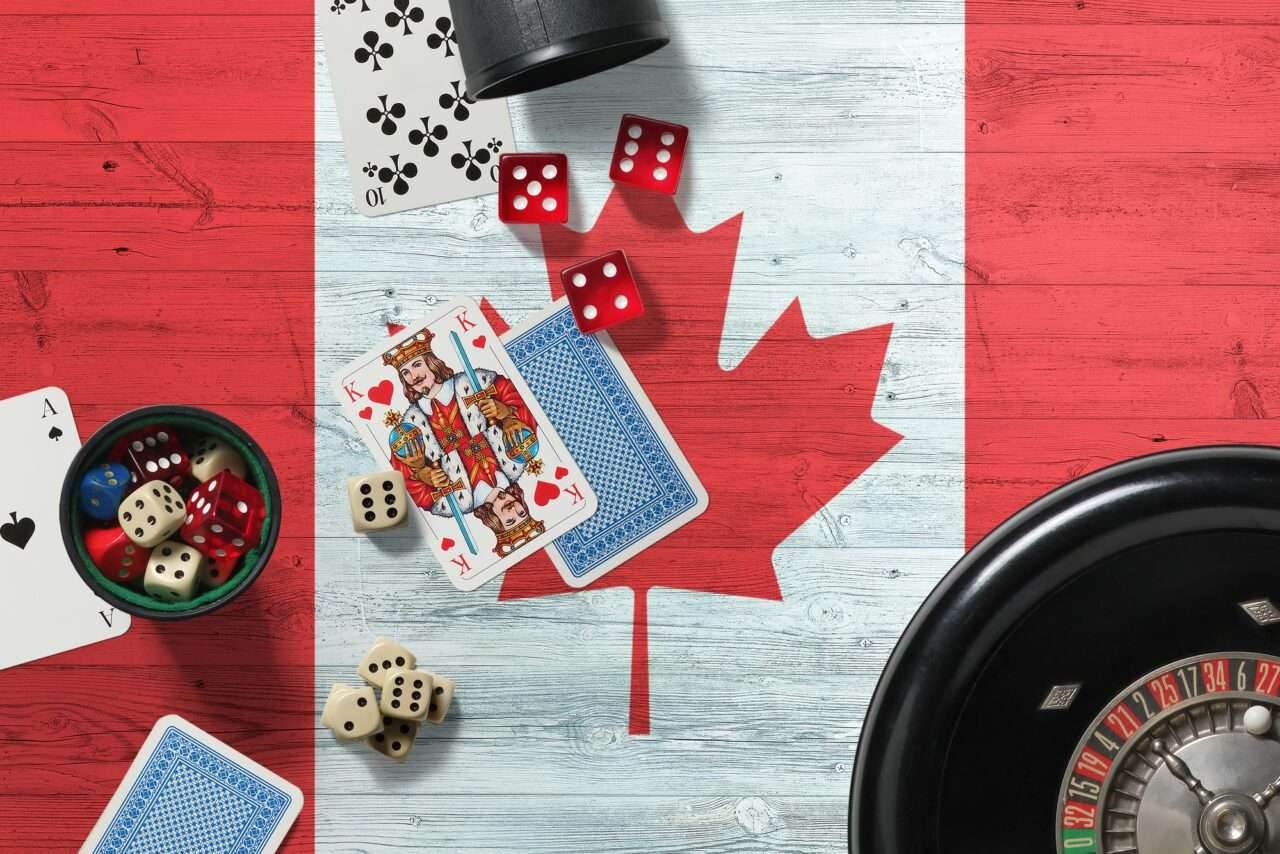 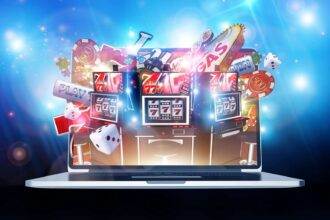