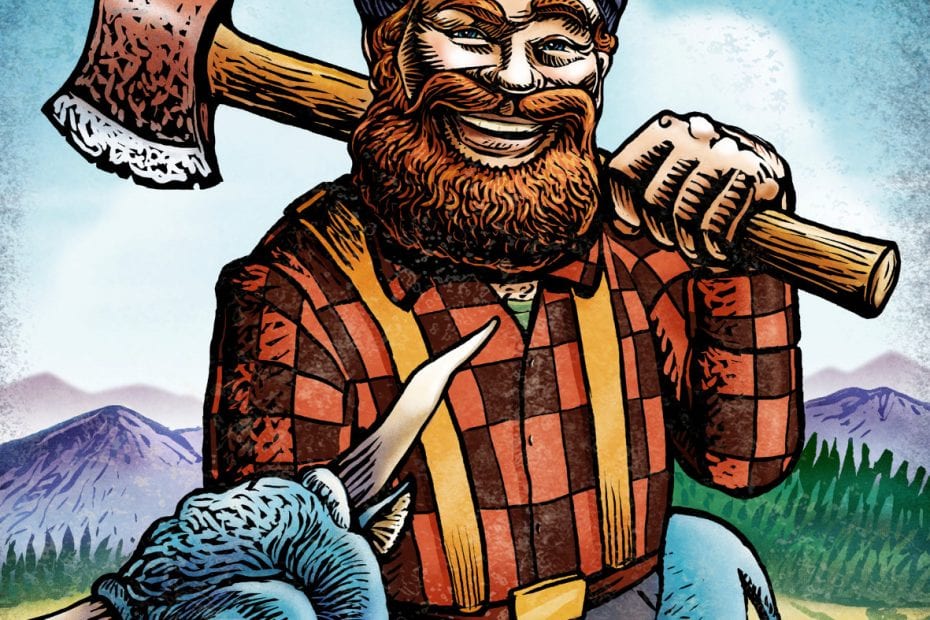 Paul Bunyan: A 19th C. Folklore Or A Real Hero? 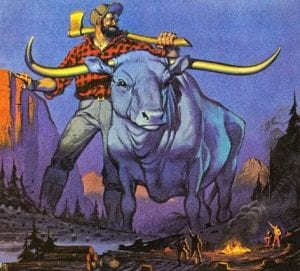 Paul Bunyan was a hero of American lumberjacks, who has been immortalized in traditional American stories of tall tales. He was a giant of a man who possessed enormous strength and superhuman abilities. Legend says that Paul Bunyan let his giant ax drag behind him while passing through Arizona. And that’s how the Grand Canyon was made. Meanwhile, the footprints left by him and his companion, Babe the Blue Ox, created the 10,000 Lakes of Minnesota.

Paul Bunyan was indeed a 19th-century folk hero as he was healthy and bright, and could tame the wilderness. He was the ideal pioneer of the era of Westward expansion. The Bunyan stories reflected the hope that hard work and intelligence could conquer the land.

The character of Paul Bunyan first originated in the oral traditions of North American loggers. Freelance writer William B. Laughead later popularized it in a 1916 promotional pamphlet for the Red River Lumber Company.

The Bunyan stories were believed to have evolved around a campfire, where the lumberjacks sat down to tell stories of tall tales after a hard day’s work.  It was a time when there were no radios, television, or digital media. The stories kept them entertained from the daily angst of existence. The stories were larger than life itself, and it was ridiculously exaggerated, which made them funny.