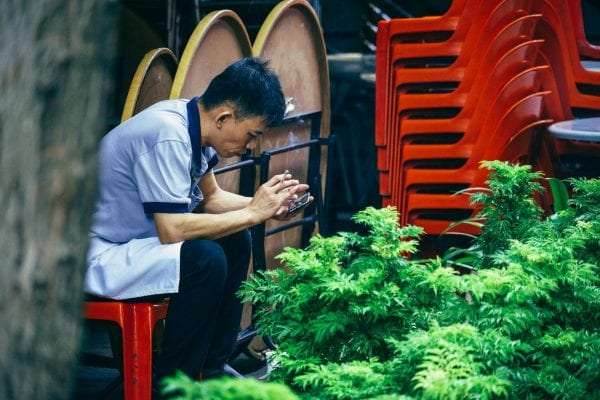 During the last year, Taiwan decided to make Taiwan visa for Indians more available. As a result, some 40,000 Indian travelers and tourists were attracted to the scenery and attractions of Taiwan. This travel is a two way street as the Act East Policy of the government and has increased the levels of Taiwanese business investment within India. Taiwan visa for Indians has become so popular because the country is actively promoting itself as a tourist and business destination to Indian families, film companies and corporate businesses.

Reasons For Easier Availability Of Taiwan Visa For Indians:

The reason the country has simplified this process is to encourage more tourist groups from countries in South East Asia such as India, Vietnam, Cambodia, Indonesia, Laos, and the Philippines, and it is free to groups with five or more people traveling to Taiwan for meetings, incentives, conferences and exhibitions (MICE).

There is also a MICE Incentive Plan for Indian nationals along with the Taiwan visa for Indians, that includes tailored itineraries, performances, and special schemes to attract business groups to the country as well as modern conference facilities. The bilateral relationship between the two Asian countries looks set to expand with Taiwanese electrical companies and auto component businesses planning to build production factories in India.

Many of the microchips that are in modern computers and smartphones are currently manufactured in Taiwan, and Taiwanese companies are planning to start designing and putting into production their own brands rather than making microchips and parts for other companies. Because of the simplified methods of obtaining Taiwan visa for Indians, students are being targeted for internships within Taiwanese companies, and currently, there are 1000 Indian students studying in Taiwan, as well as another 2,000 Indian citizens working there.

When large Taiwanese companies move production to India this will be of benefit to the Indian economy too as skilled, local workers get jobs in the production plants.

So the links between India and Taiwan look set to expand in the future due to the new Taiwan visa for Indians as tourists and business people take advantage of the enhanced group visa, wealth of hotels of all classes and activities within Taiwan, as well as job opportunities as either a student planning on studying in Taiwan or as a skilled tech worker when the production plants are built in India.

The country itself is still relatively unexplored by tourists making it an exciting destination for the Indian traveler travelling on the Taiwan visa for Indians with more adventurous tastes as it combines lush green mountains, traditional architecture with the thrill of amusement parks and bustling modern cities, melding old and new perfectly.