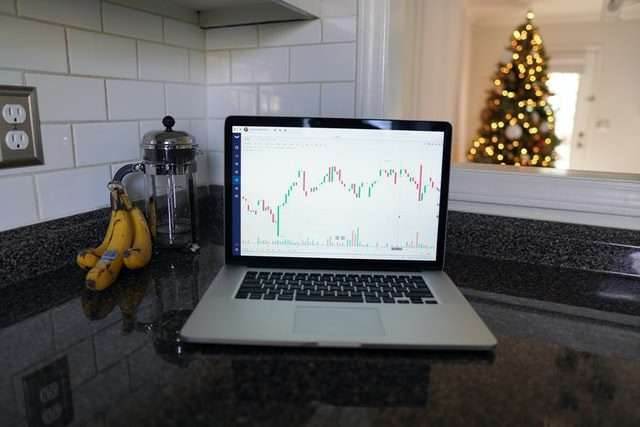 On Friday, December 7th Canadian investors were shocked to see that several high-end financial platforms had gone completely offline, preventing customers from logging in and executing their previously determined strategies.

Two major platforms, Interactive Brokers and Robinhood, were entirely down, making it very difficult for traders to log back in on Friday morning.

Several investors have already commented that this was one of the worst things that could have happened, considering that Fridays tend to be more volatile than other working days. This mainly derives from the “break” that markets get during weekends, preventing new trades. Because of this, Fridays are usually the “deadline” for most traders to close their trades or face some commissions for keeping them open over the weekend.

Naturally, without accessing the platform, thousands of traders were forced to keep their trades open and missed out on a lot of the market volatility. 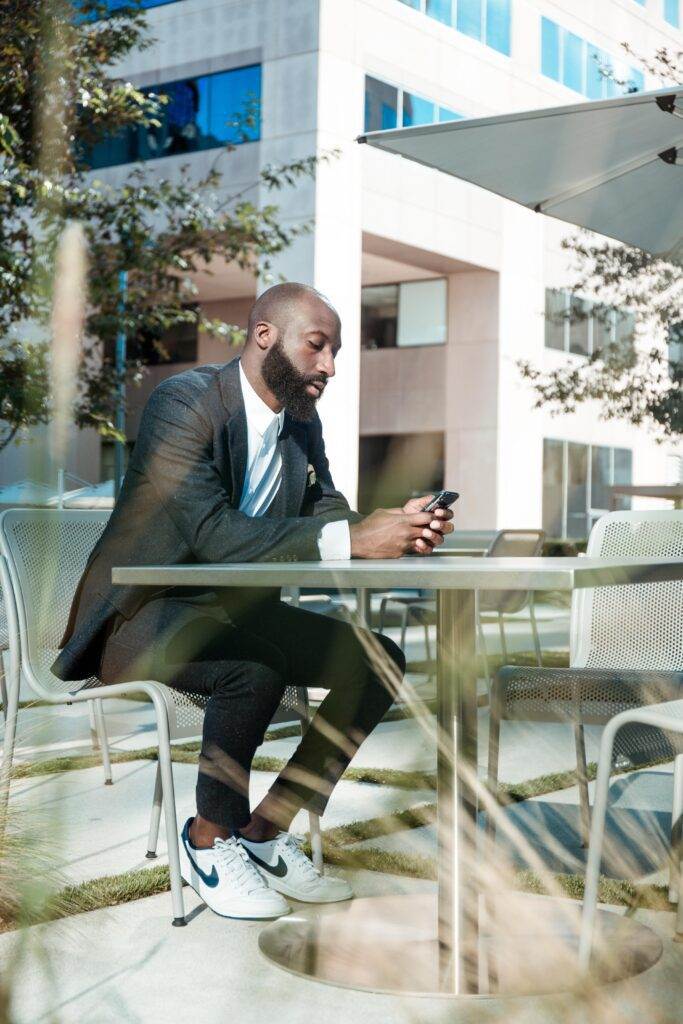 Photo by matthew reyes on Unsplash

One particular customer from Interactive Brokers said that by the time servers were relatively fixed on Monday morning, he had already lost $300 on that day while being behind $3,000 from Friday’s trading hours.

But it seems that traders were not the only ones that took a severe hit with their finances. Interactive Brokers itself saw its stock prices slide by nearly 3% while apologizing to its clientele.

According to BNN Bloomberg, it was soon discovered that major technical failures were experienced with their highly resilient data storage system.

Why is this devastating?

As already mentioned, Fridays are essential in the trading strategies of most investors in Canada. This is the day they get to finally see if their strategy paid off, meaning that they either need to keep the trades open or close them as soon as possible if losses seem to be mounting.

Remember, losses could mount on Friday due to the thousands of closed trades, thus slightly disrupting the market.

This is one of the main reasons why a local financial regulator governs forex trading in Canada. This ensures that any technical issue from the service provider’s side is either immediately dealt with and prevents financial loss for their customers, or the company is forced to compensate for the damage they had done.

It’s not clear whether Interactive Brokers or Robinhood have committed to compensating their customers for their losses due to technical errors from their side. Still, according to Canadian law, they may be commissioned by the government to do so.

Although neither of these companies has commented on what caused the issues, most experts agree that one thing influenced these technical difficulties.

The retail trading market in 2020 has seen one of the biggest growths it has ever experienced. In the United States alone, retail trading accounted for more than 20% of the stock market, 5% more than it did last year.

Due to such a significant surge in customers, which we can easily say was in the millions, neither of the platforms was prepared in technical equipment to accommodate them all. They either had to risk a severe delay from their overheated servers or hope nothing serious would happen.

We can’t say whether any company decided to expand the bandwidth of their data servers. Still, considering these technical issues that coincided together, we can easily say that nothing much was done. Because the Friday frenzy took out two significant companies, it’s quite easy to see the correlation.

Most of this can be attributed to the launch and availability of platforms like Robinhood. A quick, one-click brokerage that doesn’t even require the traders to do too much research. Most of these platforms are quickly gaining traction with the retail industry simply due to how well they’ve structured the profit system.

Almost all of them work on options trading. This means that a trader chooses a specific stock and then indicates their prediction of whether this stock will grow or shrink in price before a particular date.

The more they guess, the more return they will receive. This means that they don’t necessarily buy these stocks; they simply “compete” with their service provider on being right or wrong.

This may sound awfully similar to binary options, which is indeed the case. For those who don’t know, binary options were pretty much the same thing, but the timeframes were much smaller. This caused the instrument to be completely banned by both European and North American governments. 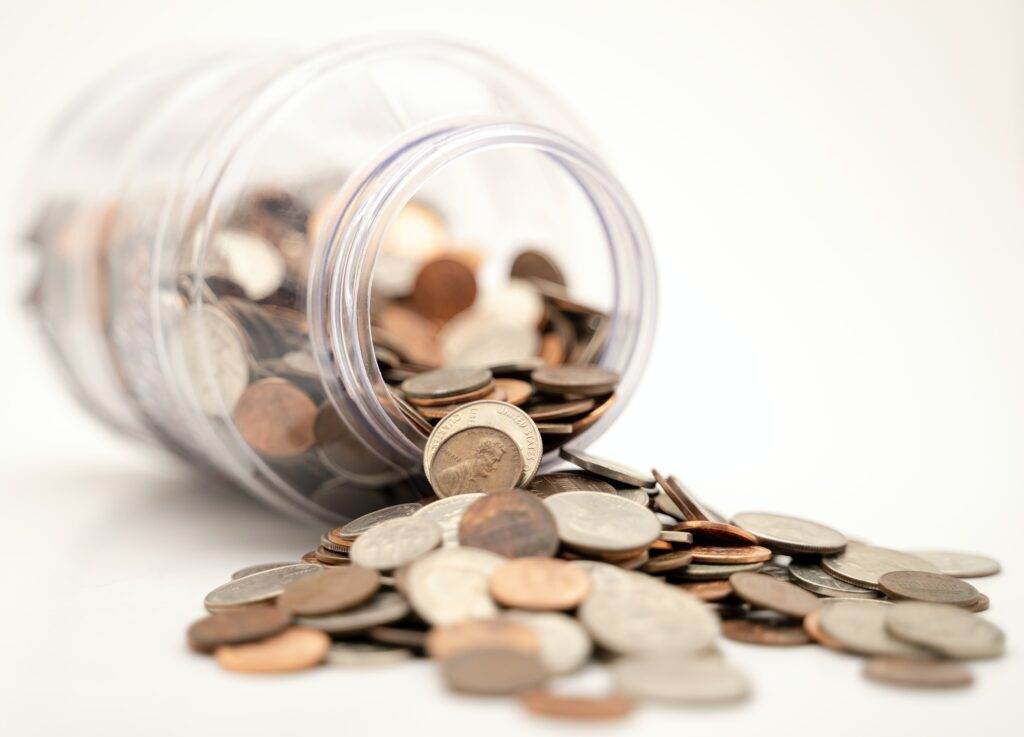 How much did people lose?

It’s not clear how much was lost by the traders because of these technical issues. But we do have information from two individuals, one losing around $3,300 and the other being down about $2,700.

If we simply try to calculate based on these metrics, we can say that the average loss per trader was around $3,000. Still, not enough information is available to truly understand the scope of which both Interactive Brokers and Robinhood will have to deal with.